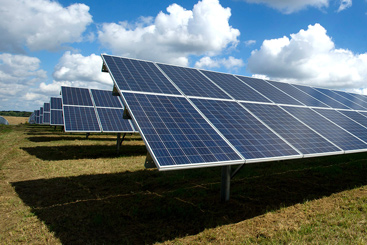 Should Investors Invest in Solar ETF? 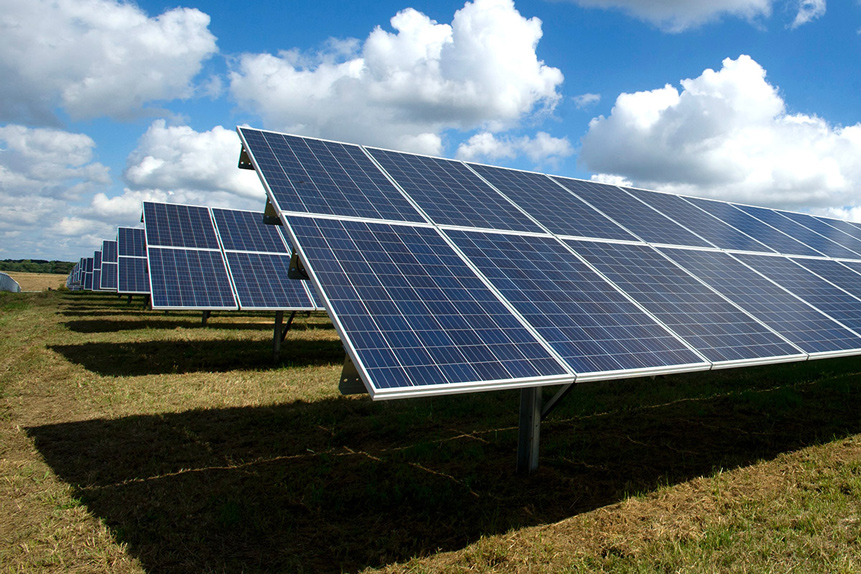 Solar was one of the biggest investment themes in 2020. The Invesco Solar ETF [TAN] has seen a 175% gain over the past year, with some of its constituents notching up even bigger gains. Top holding Enphase Energy’s [ENPH] share price is up over 525% across the past 12 months (as of 26 January’s close), with second place Sunrun’s [RUN] share price up 363.63% in the same period.

Our own Global Thematic ETF screener shows that, over the past year, the solar investment theme is up 248.34% (as of 27 January), outpacing the S&P 500’s own bull run.

Could solar continue to be a major investment theme in 2021, or has the sector overheated?

Why is Invesco's Solar ETF heating up?

One reason the solar theme is heating up is the election of democratic president Joe Biden, along with his promise to spend up to $2trn fighting climate change. Biden is clearly taking environmental issues seriously. One of his first executive orders was for the US to rejoin the Paris Climate Agreement, while his clean energy plan calls for the country to be carbon-neutral by 2025.

Yet even before the election of Biden to the White House, solar was on investors’ radars as the political landscape began to change in the US. In December, Congress’ stimulus package offered 2-year extensions for tax credits on wind and solar projects. S&P Global Analytics wrote the month before that such an extension would be a large stimulus for the sector.

“The upcoming Biden administration can help support investments in the near term through an extension of the federal Solar Investment Tax Credit, which has historically been a major driver of new capacity,"

Credit Suisse analyst Michael Weinstein puts a 75% chance on these tax credits being extended for another three years, along with a 25% chance Biden will put policies in place allowing for 8 million solar arrays to adorn rooftops by 2025.

Given the pace of last year’s gains, though, are the Invesco Solar ETF and its constituent stocks heading for a pullback in 2021? Analysts seem divided.

The Invesco Solar ETF has been buoyed by its top holding, with Enphase Energy's share price up 100% over the past 3 months. With a forward 112.80X price to earnings multiple, however, these gains are not necessarily reflecting the underlying financials.

"Just about everything has to go right in 2021 for a valuation premium on such a scale to be sustained, bearing in mind that, other than Tesla, practically no other clean tech equipment/product suppliers trade at even 50X EBITDA," the analyst wrote in a note to investors.

Sunrun Inc., the Invesco Solar ETF's second place holding, could also be gaining too fast, with its share price up over 400% in the past 12 months. Like Enphase, it carries an expensive price to earnings multiple of 210.71X and, like Enphase, it suffered a recent ratings downgrade. Credit Suisse’s Michael Weinstein moved it from outperform to neutral, while also raising his price target on Sunrun to $79.

Not everyone has the same opinion on Enphase and Sunrun. JP Morgan analyst Mark Strouse raised his target on Enphase’s share price to $230 a share in January — a 22.77% upside on 27 January’s share price — along with an overweight rating.

On SunRun, Strouse upped his target from $86 to $98, saying he was “generally optimistic” about solar’s growth prospects and that long-term investors should “stay the course”, according to investment website The Fly.

Is now a buying opportunity for solar?

JPMorgan is optimistic about the solar sector, despite Tesla’s [TSLA] announcement in January that it is developing new products in the area. The electric car manufacturer will develop inverters that allow solar panels to attach to the electricity grid. With such a large player entering the market, investors were initially spooked, with Enphase’s share price dropping 9% the following day.

Yet JPMorgan’s Strouse seems unphased, telling investors in a note that “we believe the selloff is overdone and recommend buying the weakness.” Strouse points out that the market for inverters is relatively small, but says “there may be risk if Tesla opts to compete with SolarEdge and Enphase for third-party installation business.”

Whether or not Strouse’s prediction proves true, solar will likely continue to be a big investment theme over the next decade. Decarbonisation policies are being adopted globally, including by major economies like the UK, China, Japan and South Korea. In November 2020, S&P Global Analytics revised its global solar growth forecast, moving it 7% higher for the 2021 to 2025 period, while solar growth hit an eight-year high in Germany last year.

Investors interested in the sector will need to decide if there’s more growth in individual stocks, or if they’re better off tracking the overall trend through investment products like the Invesco Solar ETF.