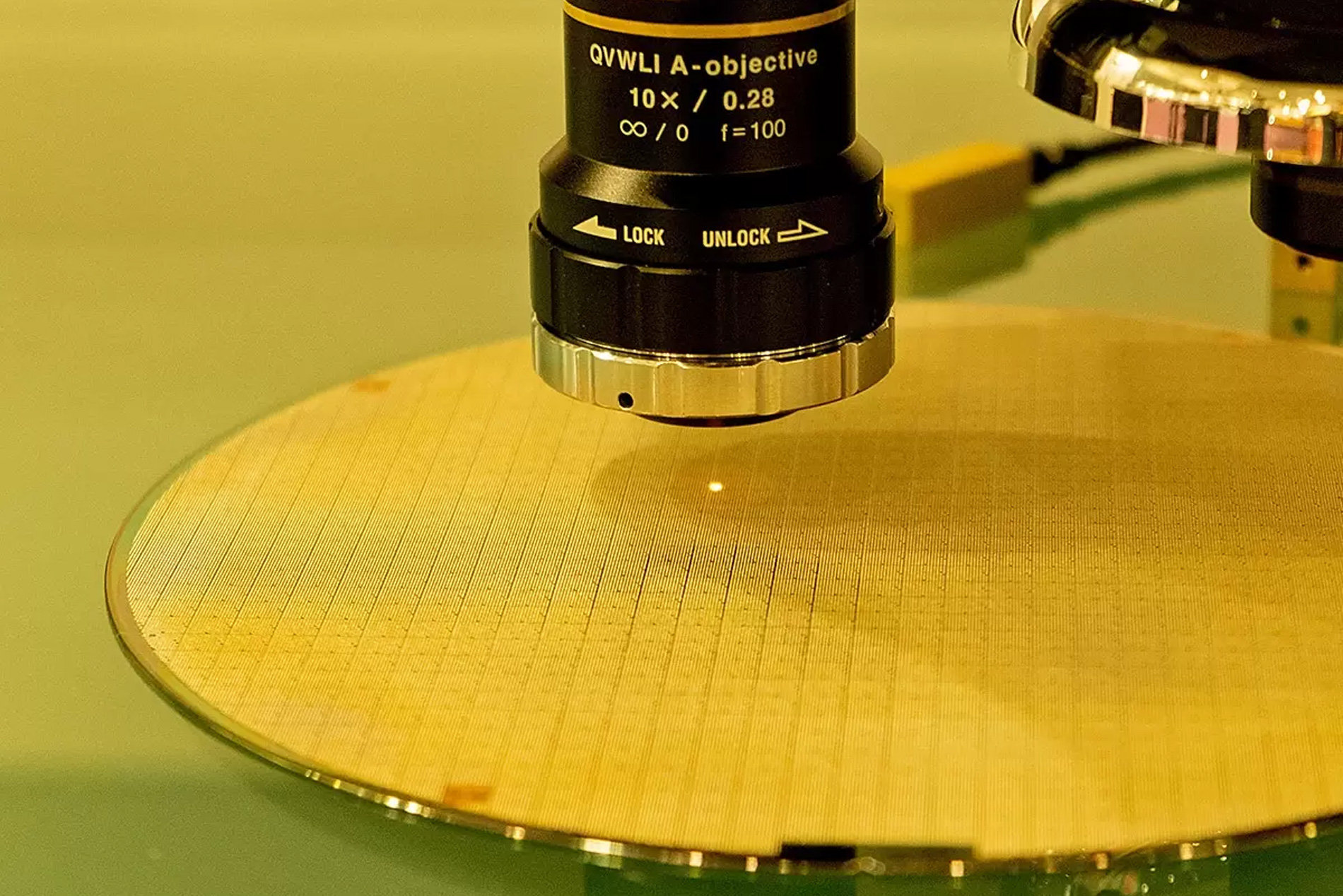 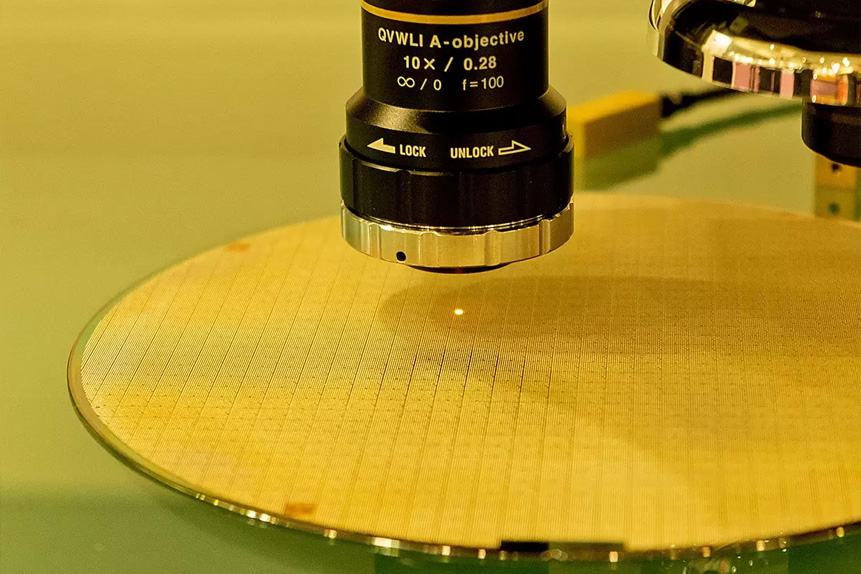 TSMC will be releasing its Q3 2022 results this Thursday 13 October. Investors will want to hear how Apple’s iPhone production cut might affect full-year sales guidance and whether the chipmaker’s gross margins are coming under pressure.

Investors will be hoping that upcoming earnings announcement from Taiwanese Semiconductor Manufacturing Company (TSMC) [TSM] don’t signal a slowdown when it reports on 13 October.

Back in July, the bellwether chipmaker announced it would be pushing some of its capital expenditure related to expanding its manufacturing capacity out to 2023, on the assumption that customers will delay purchases as finances are currently squeezed due to rising inflation.

Despite this, the company has said it was expecting revenue for the three months to the end of September to come in between $19.8bn and $20.6bn, a growth on the previous quarter by at least 9%.

The TSMC share price fell by 6.2% to $69.75 on 7 October after the company announced that third-quarter revenue had in fact come in just below its forecast at $19.4bn. This did, however, narrowly beat the analyst consensus, according to Bloomberg.

While third-quarter revenue rose 47.9% year-over-year, sales in the month of September were down sequentially. The question on investors’ minds ahead of earnings is whether this could signal the start of a slump. Investors will be wary after Advanced Micro Devices [AMD] issued preliminary third-quarter results on 6 October well below its guidance.

“We don't believe TSMC is immune from deteriorating end-market conditions, with AMD's miss the latest reminder of weakening end markets," Wedbush Securities analyst Matt Bryson wrote in a note to clients seen by Investor’s Business Daily. "However, we do think that TSMC will outperform markets in general due to continued share gains."

TSMC should be able to avoid the worst of the impact of any downturn thanks to the fact Apple [AAPL] is its biggest customer and has been using some of its more advanced chips to boost the performance of the latest models of iPhones. However, at the end of last month the Cupertino company slashed its full-year iPhone 14 production target by 6 million units citing softer demand.

Investors will be waiting to see whether TSMC revises its full-year revenue guidance in light of the challenges facing Apple.

A figure to keep an eye on in the Q3 earnings is TSMC's gross margin. The company has previously forecast the gross margin will be between 57.5% and 59.5% versus the 59.1% the company reported in its second quarter. On the Q2 earnings call, it said this would assume that a favourable exchange rate would be offset by inflation.

Following the revenue release last week, Charles Shum, an analyst with Bloomberg Intelligence, said that rising costs “coupled with increasing uncertainty in smartphone demand, are putting a cap on its gross margin.”

Nevertheless, despite the challenges, TSMC reiterated on its Q2 earnings call that it believes its long-term gross margin target of 53% is still achievable.

TSMC’s ADR shares currently have five ‘buy’ ratings and three ‘hold’ ratings, according to MarketBeat. The consensus price target of $120.14 implies an upside of 72.2% from the most recent closing price.

Source: This content has been produced by Opto trading intelligence for Century Financial and was originally published on https://www.cmcmarkets.com/en-gb/opto/slowing-demand-in-q3-could-put-pressure-on-the-tsmc-share-price.