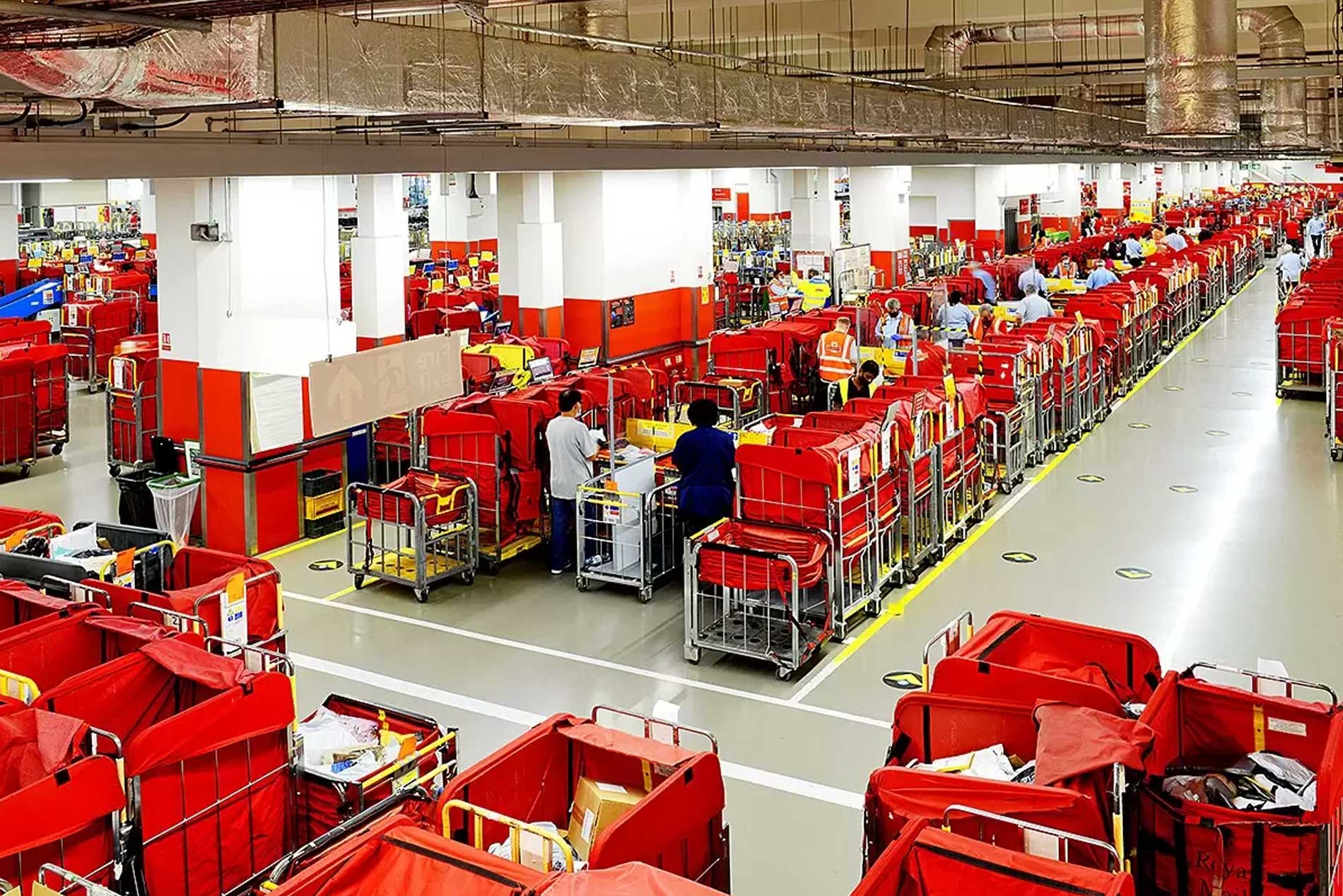 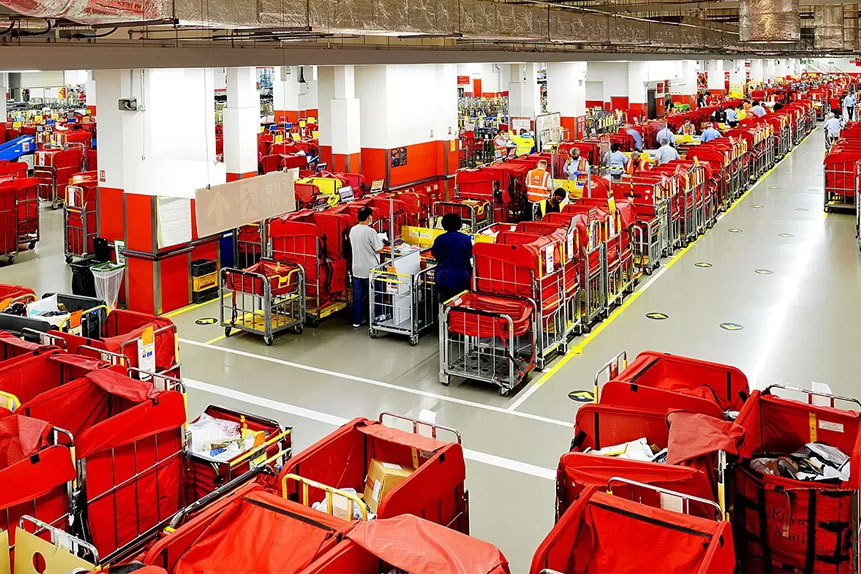 The Royal Mail share price has struggled so far in 2022 amid a slowdown in parcel numbers that’s persisted since the start of the Covid-19 pandemic. However, automation plans and rising ecommerce demand are expected to help it deliver in the longer term, boosting analysts forecasts for its upcoming third quarter earnings release.

Royal Mail [RMG.L] has had a difficult start to the year amid fears of rising costs, inflation and a decline in parcel numbers since the start of the Covid-19 pandemic. Shares in the UK postal and carrier service have reflected these challenging conditions, with the stock down 33.8% year-to-date to close at 334.9p on 16 May.

Despite a slowdown in demand, its full-year fiscal 2022 results, due to be announced on 19 May, could provide a much-needed boost. According to analyst expectations compiled by Yahoo Finance, Royal Mail is forecast to post a 10% increase in annual profits, up from £702m to £771m.

Profits are expected to have been helped by the continued growth of ecommerce, as well as its GLS international logistics arm. GLS, which mainly delivers in Europe, is expected to see a 4% hike in annual revenues against previous low single digit guidance, according to the group’s forecast in its third quarter report.

The group’s earnings are also likely to have been boosted by ongoing cost-saving measures introduced after job cuts were made at the end of last year. In its Q3 results, Royal Mail announced plans to shed 700 management jobs, resulting in savings of approximately £40m per year.

The company is facing a myriad of challenges including the decline in ecommerce and parcel demand post-pandemic. Higher inflation is also expected to make consumers think twice about shopping online as costs rise. As such, the group’s parcel volume numbers will be carefully scrutinised by analysts in its annual results.

“We’ll also have an eye on parcel volumes, which have come down somewhat from pandemic highs. They appear to be rebasing at a higher level, though, a trend we’d like to see solidified at the full-year results,” Laura Hoy, analyst at Hargreaves Lansdown, said.

Another key area of focus is the group’s transformation plans, including its investment in automation. “Management forecast well over £400 million of investment costs at the half year. With inflation driving up construction costs, we’re keen to know exactly what that means,” added Hoy.

It also faces the issue of trying to keep staff wages in line with or above rising prices and the potential of strike action blasting revenues.

Keith Williams, chair of Royal Mail, said during the company’s earnings call that it would focus on improving its quality and efficiency amid rising inflation. “Whilst GLS will also face inflationary pressures, our focus will be on continuing to leverage its distinctive and proven business model to exploit growth opportunities in a profitable way, whilst building on the progress made this year in previously underperforming markets,” he added.

Despite opportunities for growth, analysts are not so optimistic on Royal Mail’s outlook. Deutsche Bank’s Andy Chu wrote that the stock is “the most exposed to potential consumer weakness”, adding that “we think that the pay negotiation with the unions could prove challenging in a higher inflation environment”.

The bank recently cut Royal Mail’s rating to ‘sell’ from ‘buy’ and slashed its price target on the stock from 680p to 275p. However, according to MarketScreener, analysts have a consensus ‘outperform’ rating and a 538p target price on the Royal Mail stock.

Indeed, its share price is up 102% over the past two years through to 16 May, in part due to the pandemic ecommerce boom. While demand has faded somewhat as shoppers return to physical stores, online retail is expected to continue its expansion in the years ahead.

Royal Mail has responded by introducing more automated parcel sorting machines and parcel drop-off boxes, and there are even plans for drone deliveries to improve customer service and speed.

Source: This content has been produced by Opto trading intelligence for Century Financial and was originally published on www.cmcmarkets.com/en-gb/opto/slowing-parcel-deliveries-drag-on-the-royal-mail-share-price.