SoftBank pivots to an Arm IPO after Nvidia deal collapses 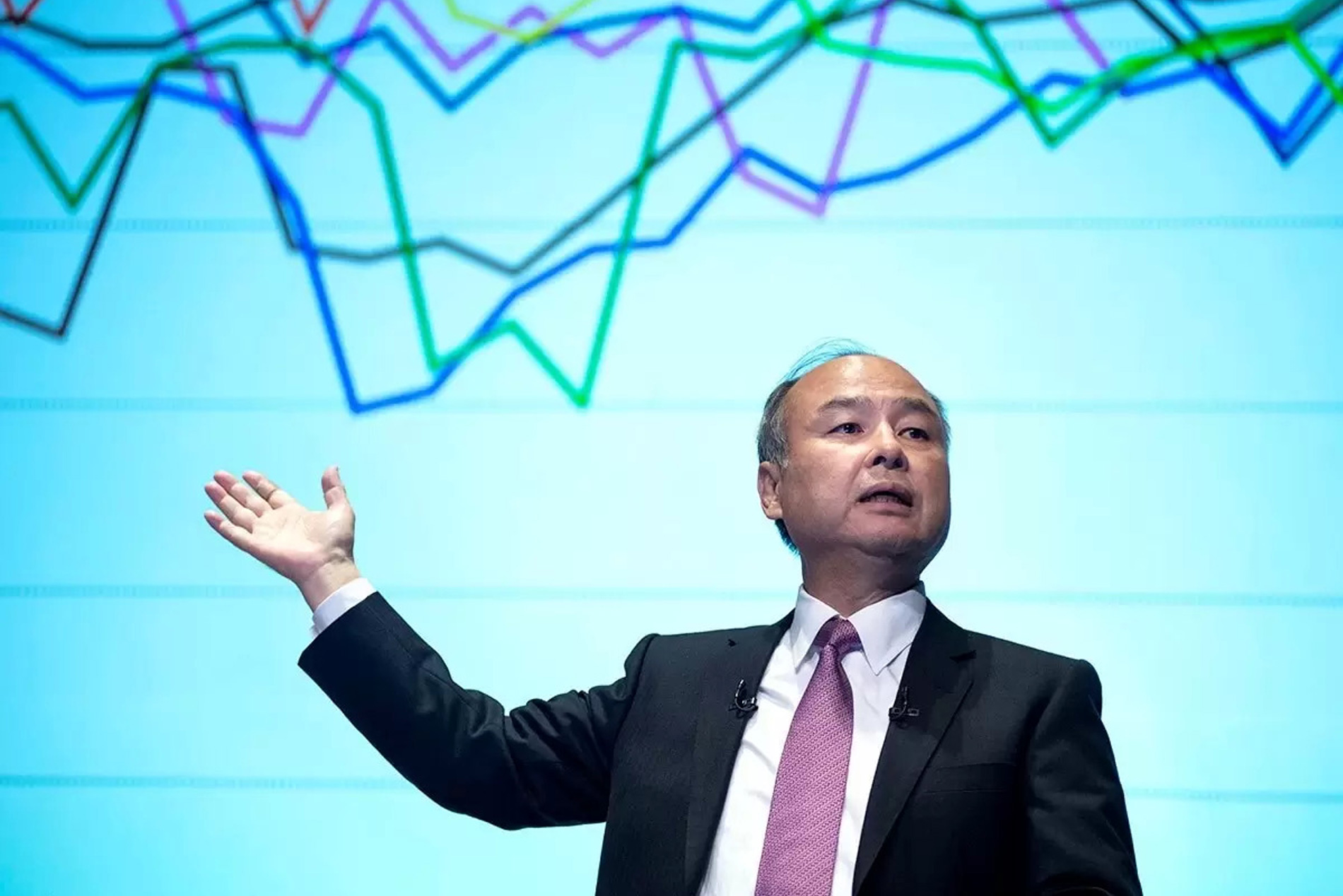 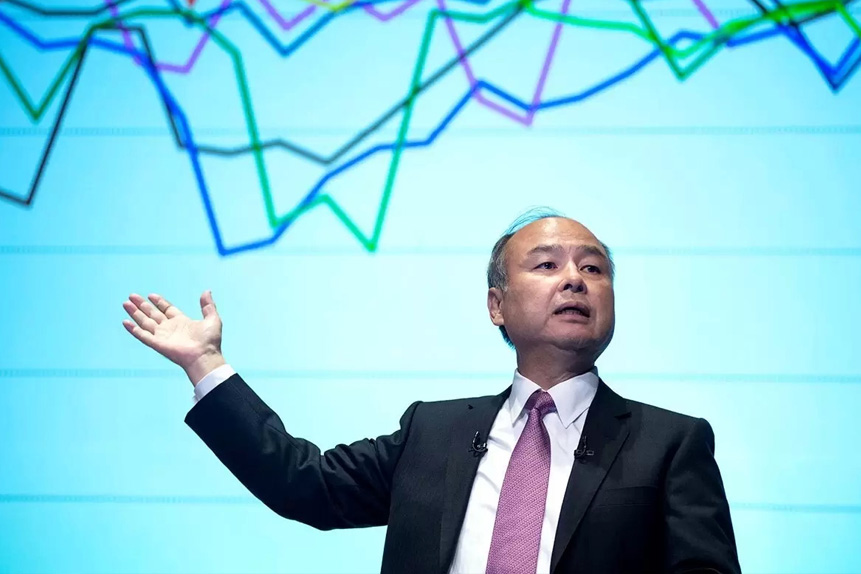 SoftBank could have used the win off Arm’s sale to Nvidia, but is now mulling a US listing for the Cambridge-based chip maker. It has ruffled feathers among the UK’s political echelons, though Nvidia seems unperturbed.

Japanese tech conglomerate SoftBank [9984.T] had to abandon its mega sale of Arm to US chipmaker Nvidia [NVDA] last week due to regulatory hurdles. It has now pivoted to floating the Cambridge-based company through an IPO next year.

Arm is a UK-based company, but SoftBank chief executive Masayoshi Son (pictured above) has decided on a US listing, which has raised some eyebrows. “We think that the Nasdaq stock exchange in the US, which is at the centre of global hi-tech, would be most suitable,” Son said.

News reports suggest this has ruffled some feathers among politicians in the UK, since the company was delisted from the London Stock Exchange when SoftBank bought it in September 2016. News reports also said that LSE leadership is reaching out to Son to reconsider the decision.

SoftBank bought Arm for $32bn and was to receive $12bn in cash under the proposed deal, as well as a stake of approximately 6.7–8.1% in Nvidia – worth up to $50bn at current market prices.

Yet, even before it moots the idea, SoftBank faces another hurdle to the proposed IPO. Arm has a long-running legal dispute with Allen Wu, head of the joint venture Arm China. In June 2020, a few months before announcing its sale to Nvidia, Arm voted to remove Wu from its board for alleged “conflicts of interest”. However, Wu has refused to go and has launched a counter action against Arm China.

The sale to Nvidia was frustrated by regulatory intervention, the last of which was a US Federal Trade Commission lawsuit to block it. The deal’s collapse is a major setback for SoftBank, which could use an uplifting sale in its ailing portfolio.

Many of SoftBank’s portfolio firms are trading below their listing price and revenues of flexible workspace company WeWork [WE], delivery and ride-hailing firm Grab and used car platform Auto1 [AG1.DE] started falling last quarter. Softbank itself recorded its first ever loss-making quarter in 2021.

SoftBank shares have been trading flat since the beginning of 2022. Many investors are concerned about the valuation Arm will receive. “[Arm] had the rare hallmarks of a SoftBank investment turning to gold, but instead [it] will head back for listing in financial markets where tech stocks have been seriously tarnished of late,” Hargreaves Lansdown analyst Susannah Streeter said to Reuters, adding: “Such a bumper valuation is likely to be far from reach.”

SoftBank has been funneling money to its Vision Fund 2, which has invested in over 150 startups. However, investors would like the Japanese tech giant to take further steps to boost shareholder returns. “Investors would prefer to see asset sales. I think they would have preferred to see asset sales all along,” Redex Research analyst Kirk Boodry told Reuters.

The Japanese investor’s profits for this quarter will benefit from the $1.25bn deposit from Nvidia, which it gets to keep as a breakup fee.

SoftBank had initially considered listing Arm but opted for the sale instead due to the pandemic. On last Tuesday’s company earnings call, Son put a positive spin on the scrapped sale. He said Arm would power revolutions in areas such as cloud computing and the metaverse, and that it would be the most significant IPO the chip industry has ever seen.

Nvidia shares could continue to soar

Nvidia has become one of the most valuable US chip companies due to the strength of its graphic processor chips used in advanced fields, including artificial intelligence, with its shares soaring 77.4% over the past 12 months to close at $265.11 on 16 February.

Arm’s acquisition would have heated up competition between Nvidia and its rivals Intel [INTC] and Advanced Micro Devices [AMD] in the data centre chip market. Yet, despite the failed deal, Nvidia will still retain its 20-year Arm licence.

CFRA Research analyst Angelo Zino told Reuters that the inability to buy Arm is a missed opportunity for Nvidia, but added that the failed deal removes any overhang on the stock and investors can instead “focus on the company’s attractive fundamentals”.

While Nvidia’s share price has been hit this year due to the global semiconductor shortage and general tech sell off, it reported record-breaking fourth-quarter results in February, with revenue up 53% year-over-year to $7.64bn.

Source: This content has been produced by Opto trading intelligence for Century Financial and was originally published on www.cmcmarkets.com/en-gb/opto/softbank-pivots-to-an-arm-ipo-after-nvidia-deal-collapses.