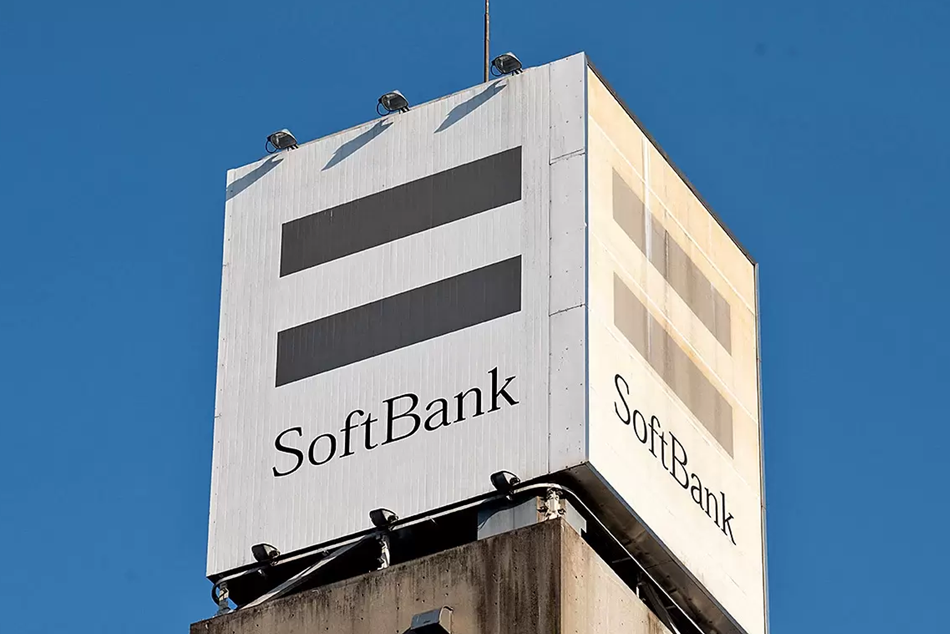 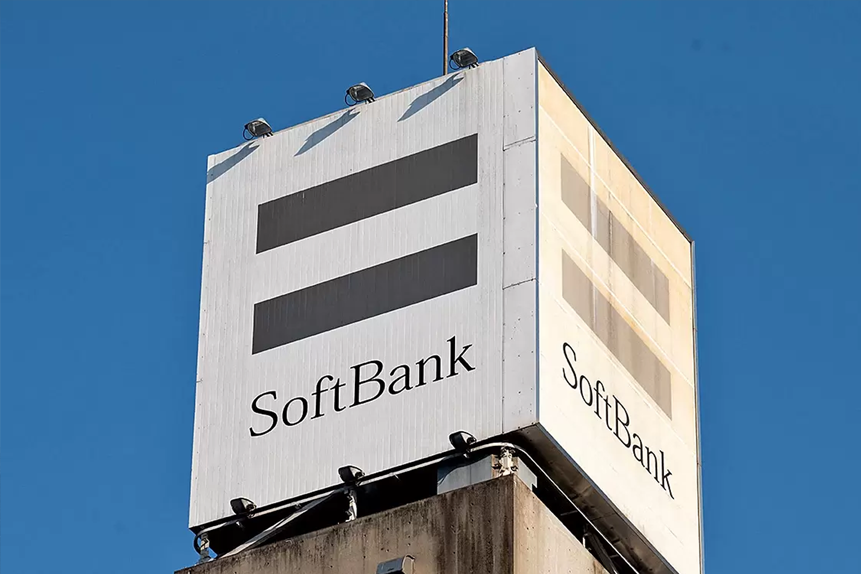 SoftBank’s Vision Funds have made risky bets on tech firms that, at the time, weren’t yet on a path to profitability. Now the economic environment has changed, squeezing the firms that are in its portfolio.

SoftBank [9984.T] was a major investor. As of 31 March 2022, SoftBank had invested a combined $136.7 into tech startups via its two Vision Funds, SVF1 and SVF2. Among these were Korean ecommerce retailer Coupang [CPNG], food delivery start-up DoorDash [DASH] and ride-hailing pioneer Uber [UBER].

The short-term economic viability of Vision Fund start-ups was not a concern at the time. Munish Varma – until August a managing partner at SVF1 – said in 2019 that the fund’s strategy was “not too focused on when a company makes a profit”.

Tech stocks have nosedived since then. Start-ups previously engaged in a cash-guzzling battle for market share suddenly found their fundamentals under the spotlight, as investors sharpened their focus on profit.

Coupang, for example, fetched a $60bn valuation in its March 2021 IPO, and it netted SoftBank the largest-ever quarterly profit for a Japanese company in the fourth quarter (Q4) of fiscal year (FY) 2021. Since May 2021, however, Coupang's stock has lost almost 60% of its value.

Nevertheless, Coupang has been making money: its first-ever quarterly operating profit of $77.4m was announced on 9 November, despite falling consumer demand.

DoorDash, whose $70bn IPO was the second largest of 2020, is a different story. Its losses have widened for the last four quarters, and its share price has plummeted 60.2% in the last 12 months.

According to its most recent earnings report, DoorDash’s revenue increased 33.4% year-over-year, but its total costs and expenses increased 46.1%. Over the longer term, while quarterly revenues are growing at an average of 7.6%, losses are increasing more than three times as fast, at 28.4% per quarter.

Then there is Uber. Despite having never turned a profit, Uber was valued at $82.4bn in its May 2019 IPO, and had gained a further 35% by April 2021. Uber still hasn’t made a profit, and its losses are expected to increase almost 400% this financial year.

Uber’s share price has fallen 23.4% in the past 12 months. Investors that considered Uber’s growth potential to be worth the premium they paid at its debut now have to reckon with a squeeze on consumer spend and increasing costs, as inflation weighs heavily on both.

The double challenge that the new era poses to tech stocks is encapsulated by Bernstein analyst Bokyung Suh’s 29 November research note on Coupang. Despite a 3% increase in his price target for the stock, Suh maintains an 'underweight' rating, saying the company’s market share was growing slower than expected. In the past, market share was all that counted, and easy money was poured into gaining it. Coupang’s milestone quarterly profit appears to have come at the expense of this growth.

These companies' fortunes may improve over time. Jefferies analyst Brent Thrill has picked Uber as a favourite stock for 2023, while Alexander Potter of Piper Sandler recently upgraded Uber to an ‘overweight’ rating - but mostly because he sees it outcompeting DoorDash, which he downgraded to 'underweight'. Previously, he had rated both as ‘neutral’.

There is some hope among analysts that these stocks will recover the highs they achieved during the era of easy money. While the 12-month price target for Coupang is $30.00, 14% below its launch price, the high forecast of $101.00 for DoorDash, however, is just $1 short of its opening share price. The equivalent figure for Uber, $75.00, is an optimistic 66.7% above its original $45, and the consensus estimate of $43.00 iseven closer.

Source: This content has been produced by Opto trading intelligence for Century Financial and was originally published on https://www.cmcmarkets.com/en-gb/opto/softbanks-bets-on-high-growth-tech-stocks-come-crashing-down.