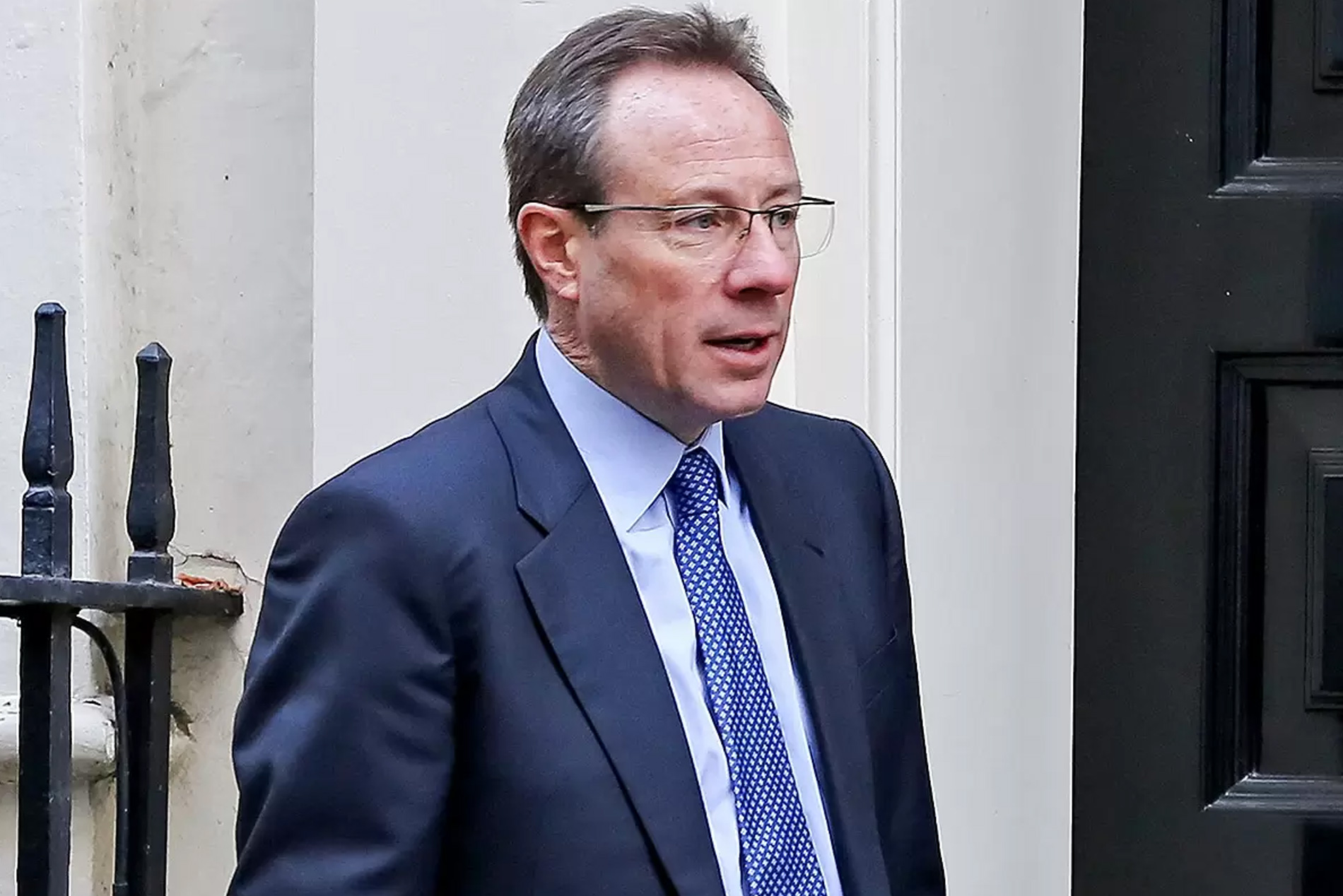 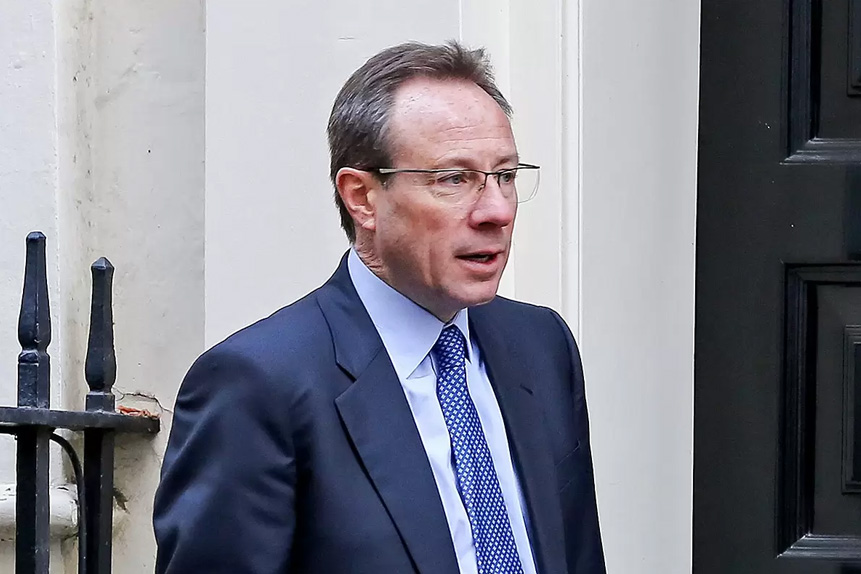 Cost-cutting was well ahead of schedule when BT delivered its full-year figures back in May, but investors will be waiting to find out whether the UK telecoms giant has successfully lowered its debts.

Shares in BT [BT-A.L]have been dragged down in the runup to its fiscal 2023 first quarter earnings announcement on 28 July.

News that more than 30,000 BT engineers and call centre staff are set to strike on 29 July and 1 August over a pay dispute sent the BT share price down 4.4% in the past month. The stock had gained 6.3% in the year-to-date to 180.15p at the close on 25 July but has started to lose momentum as a result of the strike action.

“When you add all that stuff up, we’re actually slightly in the negative — so we’ve actually taken on more debt to make all that work,” Jansen said.

When BT reported full-year earnings for fiscal 2022 back in May, management impressed investors by achieving its target of reducing costs £1bn a year by 2023 — 18 months ahead of schedule.

Year-over-year revenue growth was down 2% at £20.9bn, compared with £21.3bn in 2021. A decline in its enterprise and global business unit was offset by a better performance in the Openreach division. Adjusted EBITDA, which is one of the company’s preferred metrics, was up 2% to £7.6bn, while profit before tax was 9% higher at £2bn.

Capital expenditure was up 25% year-over-year to £5.3bn, but this included £4.8bn of spectrum charges from increased spending on fibre infrastructure. By the end of the year, it had brought full-fibre broadband to more than 7 million homes, with an annualised Q4 build rate of 3 million.

The target is to roll full-fibre broadband out to 25 million homes by 2026, yet this will come at a further capital layout and could cloud the company’s outlook.

“Constant investment is one of the realities of the telecoms business, as infrastructure needs to be maintained and upgraded. We worry that despite the progress, BT will have to keep shelling out to keep itself on the cutting edge,” commented Hargreaves Lansdown equity analyst Sophie Lund-Yates.

All eyes on debt

Investors are unlikely to focus on revenue figures when BT reports its Q1 2023 earnings as, once again, they’re expected to be relatively flat this fiscal year. They will, however, be looking for signs of progress being made on reducing costs further.

For example, its pension deficit is a “drain on cash”, according to Lund-Yates. While the company did reduce it by £4bn to £1.1bn in the 12 months to the end of March, it still has some way to go — it set out a 10-year repair plan last year.

Investors will also want to see whether the company is on track to achieve at least £7.9bn in adjusted EBITDA this year — as forecasted in its FY22 report — and whether it has managed to cut its debt further.

Getting debt under control is crucial if BT is to keep paying out a dividend, according to Lund-Yates. The company didn’t pay out at all in 2020 nor an interim one in 2021. “It needs to leverage all of its advantages if it's to satisfy the never-ending investment demands and return to sustained dividend growth.”

BT has a mixed bag of ratings, according to The Wall Street Journal’s data: eight rate it a ‘buy’, two are ‘overweight’, six say to ‘hold’, one is ‘underweight’ and three ‘sell’ ratings. The consensus target price on BT’s stock is 219p, representing an upside of 21.6% from its 25 July closing price of 180.15p.

Source: This content has been produced by Opto trading intelligence for Century Financial and was originally published on https://www.cmcmarkets.com/en-gb/opto/strike-action-sends-bt-share-price-reeling-ahead-of-earnings.