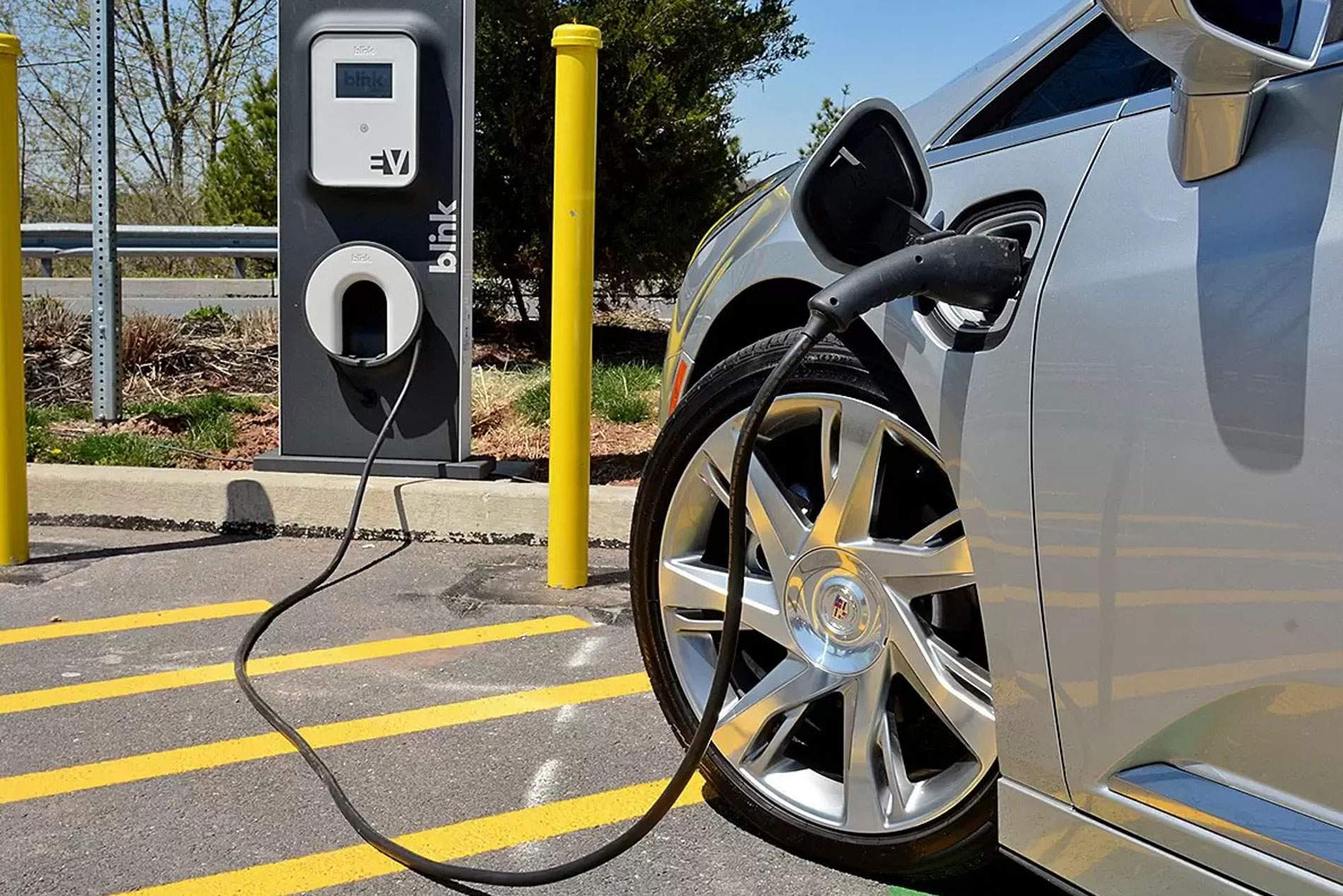 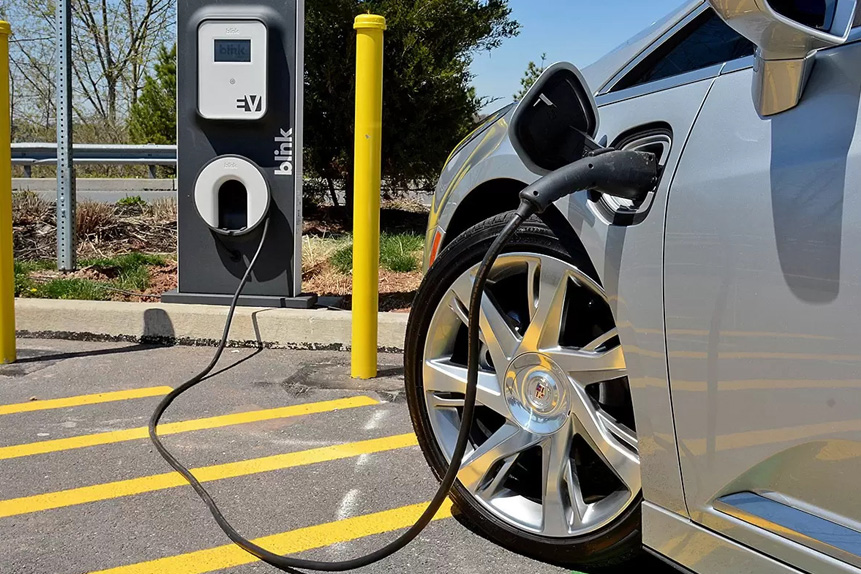 Blink Charging shares have soared in the past month on the back of growing demand for electric vehicles, reflected in the company’s promising revenue forecast ahead of the announcement of its fourth-quarter results this week.

Analysts are forecasting mixed earnings for Blink Charging [BLNK] ahead of its fourth-quarter financial results announcement on 10 March.

The company, which operates electric vehicle (EV) charging points, is expected to report a 144.37% increase in year-over-year revenues but a 62% decrease in earnings per share, according to Zacks Investment Research. Analysts polled by the publication estimate revenues to come in at $5.99m and earnings to post a loss of $0.39 per share.

Blink Charging’s revenue performance is expected to have been boosted by rising demand for EVs as more people and businesses strive to meet net-zero carbon emissions targets TO combat global warming. As stated by Zacks, a favourable legislative environment — such as the US plan to build a national network of 500,000 EV charging stations, funded by the $1.2trn bipartisan infrastructure bill approved in November 2021 — is also likely to have accelerated revenues in the quarter.

Michael D Farkas, Blink Charging’s chairman and CEO, plans to continue growing the company’s owner-operator business model. Under this model, the company sets up the charging equipment and receives a payment every time a vehicle is charged. Farkas believes this is what differentiates Blink Charging from competitors in the industry.

Despite the favourable environment for EVs, the Blink Charging stock price has had a bumpy 12 months. Shares in the company have dropped 15% in the past year to sit at $24.32 at the close on 8 March.

Encouragingly, however, the Blink Charging stock price has climbed 22% in the past month. A key driver has been the Russia-Ukraine conflict, which has seen oil prices soar and could lead to more drivers choosing EVs as a cheaper option in the long term. Another positive development came in January when it signed an agreement with General Motors [GM] to deploy its chargers at dealerships in the US and Canada.

Shares in the company were also boosted by its agreement in December 2021 with SG Blocks — a designer and fabricator of modular structures — to deploy Blink Charging’s equipment and network in its projects. The deal would see SG Blocks use Blink Charing’s equipment, network, technology and know-how in building future development sites. An example is the deployment of more than 300 EV chargers at a residential project in Lago Vista, Texas.

Wood McKenzie estimates that residential and public charging points will grow to 32.5 million by 2030, compared to 5.6 million in 2020, creating a huge opportunity for Blink Charging.

The results beat the company’s own expectations, Farkas noted in a statement alongside the results.

Analysts will be keen to hear management’s views on the fallout of the Russia-Ukraine conflict on oil prices and what that might mean for EV demand going forward. Any updates on how it hopes to capitalise on the US government’s plan to boost EV infrastructure will also be of interest, as will any hints regarding expansion deals like the agreement with General Motors.

Analysts will also be keen to hear about any utilisation trends in the EV sector as society emerges from the coronavirus pandemic and strives to cut emissions. In addition, any update on expenses as the group grows and competition in the marketplace will be of interest.

Overall, analysts polled by MarketWatch have an ‘overweight’ rating on the Blink Charging stock and an average target price of $37.57, representing a 54.5% upside on the 8 March closing price.

Source: This content has been produced by Opto trading intelligence for Century Financial and was originally published on www.cmcmarkets.com/en/opto/strong-ev-demand-lifts-blink-charging-stock-ahead-of-earnings-call.