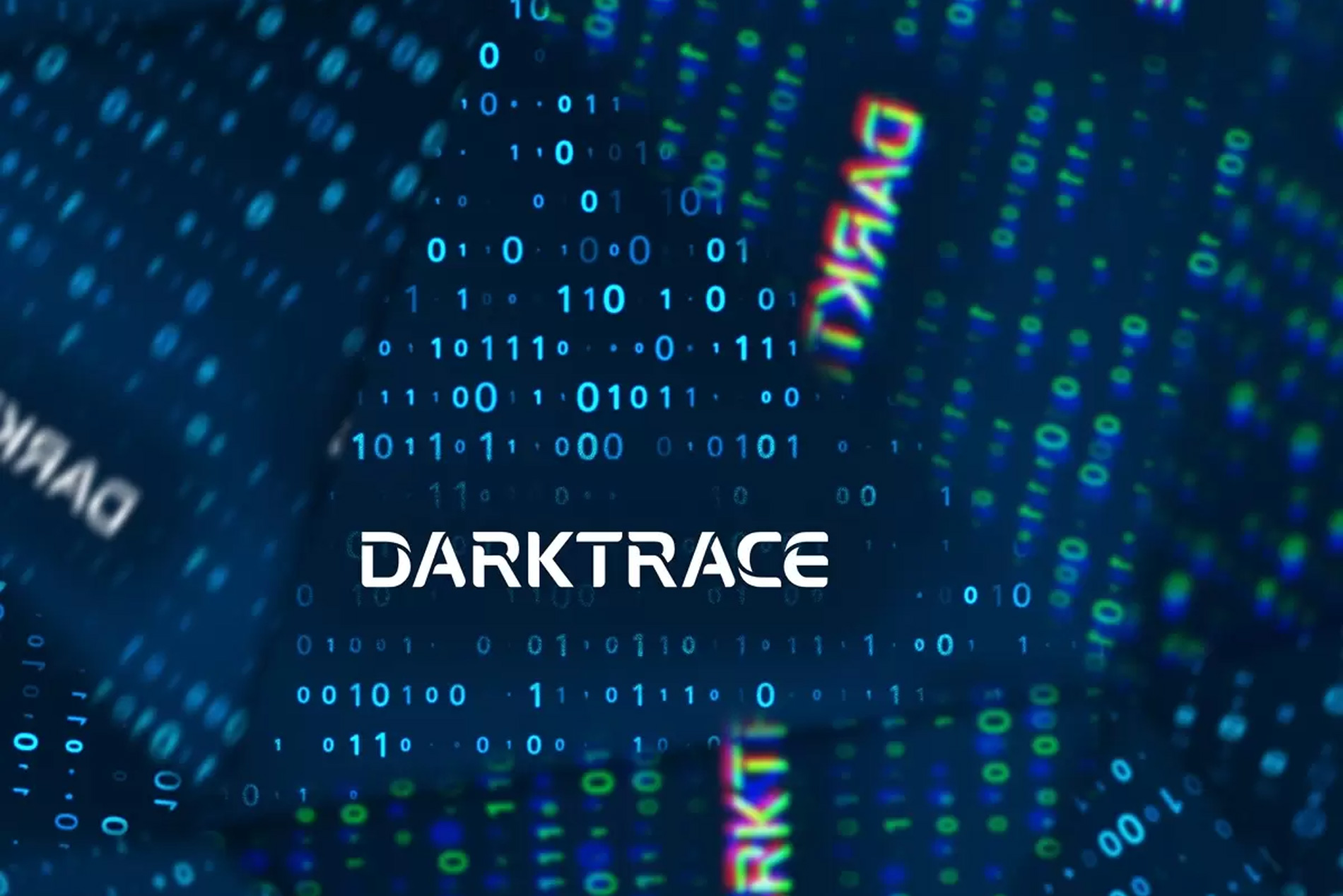 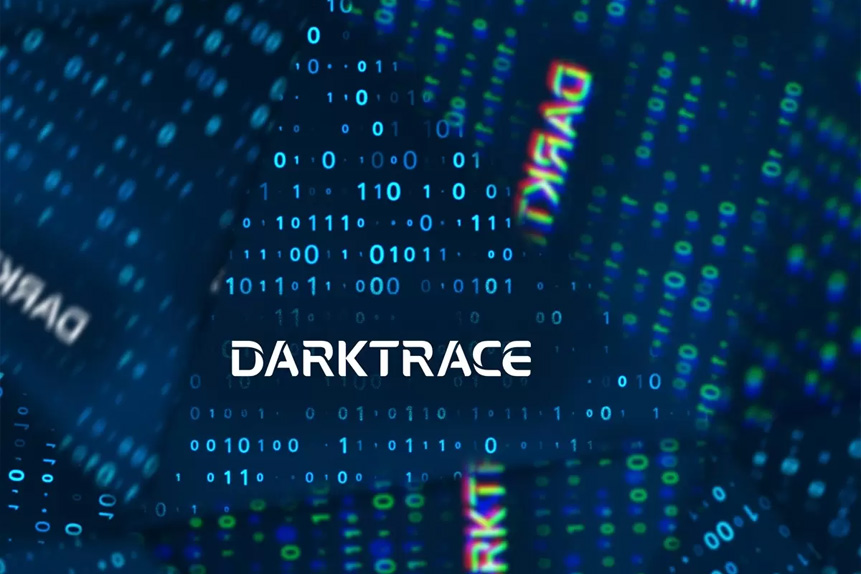 The Darktrace share price has risen sharply in recent weeks amid rumours it could be bought out by private equity firm Thoma Bravo. With analysts expecting the company to report promising FY22 results on Thursday 8 September, the stock could see a post-earnings bounce.

Cybersecurity firm Darktrace [DARK.L] is due to release its full-year fiscal 2022 report on 8 September. One thing investors will likely be hoping for is any comments on news that Thoma Bravo may be making a bid for the company.

Rumours of a takeover were reported back in mid-August. London Stock Exchange rules mean Thoma Bravo has until 12 September to make an official approach.

“This deal could make sense given Thoma Bravo’s recent activity in the cybersecurity space and an attractive current valuation for shares of Darktrace,” Piper Sandler analyst Rob Owens wrote in a note to clients seen by Bloomberg.

AJ Bell analyst Danni Hewson told This is Money that an offer of around 570p per share – or £4bn – should get Darktrace around the table.

Hewson said that the Darktrace share price has been dragged down in recent months because of its “complex tech story”, while its path to profitability hasn’t been straightforward. Investors will be hoping that the company reports its first full-year profit, following a net loss of $149.59m in 2021 and $28.67m in 2020.

It’s also expecting a full-year adjusted EBITDA margin of no less than 19.5%, which is above the previously issued guidance range of between 15% and 17%. The company also said that free cash flow generated should approximately be equal to 95% of adjusted EBITDA.

Darktrace CEO Poppy Gustafsson noted during the earnings call that the company had seen demand for its products “continuing to grow as organisations seek to protect themselves from growing cyber threats”. “We expect this business momentum to continue into FY 2023 as against a turbulent geopolitical background, it’s no surprise that long-term cyber risk is an even higher priority for chief information and security officers and senior executives,” she said.

Due to unusually high cash payments for taxes related to grants made to employees at its IPO, as it transitioned its share plan structure from private to public, Darktrace sees FY23 free cash flow as a percentage of adjusted EBITDA coming in much lower than FY22.

Back in January, ShadowFall declared its short position, saying “the quality of the Darktrace business is watery-thin, driven by an aggressive, promotional, sales focus, which we doubt will stand the test of time”.

According to The Times, ShadowFall has been criticised for using the potential takeover to sell its own research, and claimed that its report contained incorrect information. Despite ShadowFall’s stance on Darktrace, data from the Financial Conduct Authority showed Earl has no significant short positions against the stock.

Following the Thoma Bravo news, JPMorgan reiterated an ‘underweight’ rating on Darktrace stock on 16 August. Its 320p price target implies a downside of 37% from the 5 September closing price.

Source: This content has been produced by Opto trading intelligence for Century Financial and was originally published on https://www.cmcmarkets.com/en-gb/opto/takeover-rumours-boost-darktrace-share-price-ahead-of-fy22-report.