Tech-focused hedge funds that crash-landed in 2022 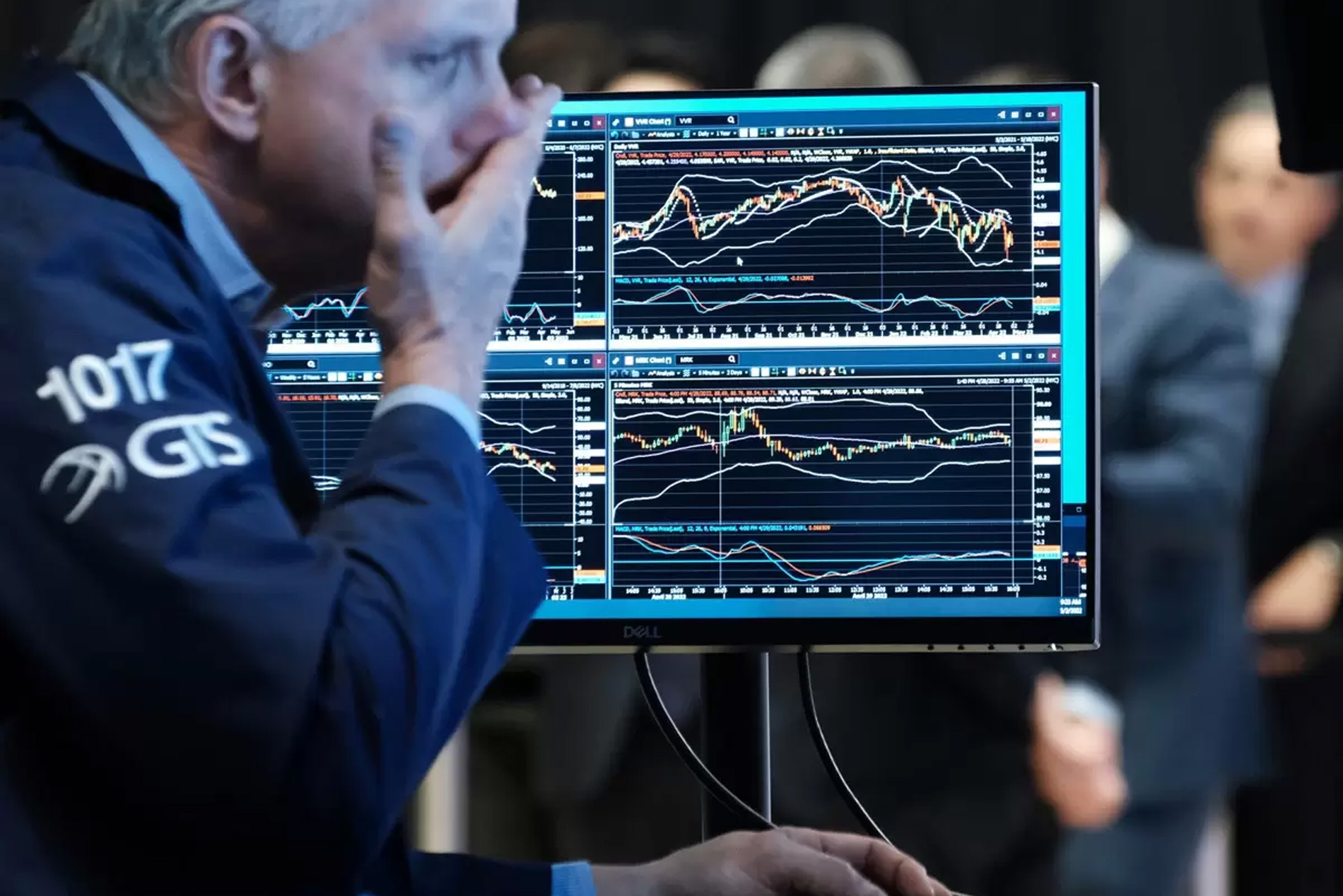 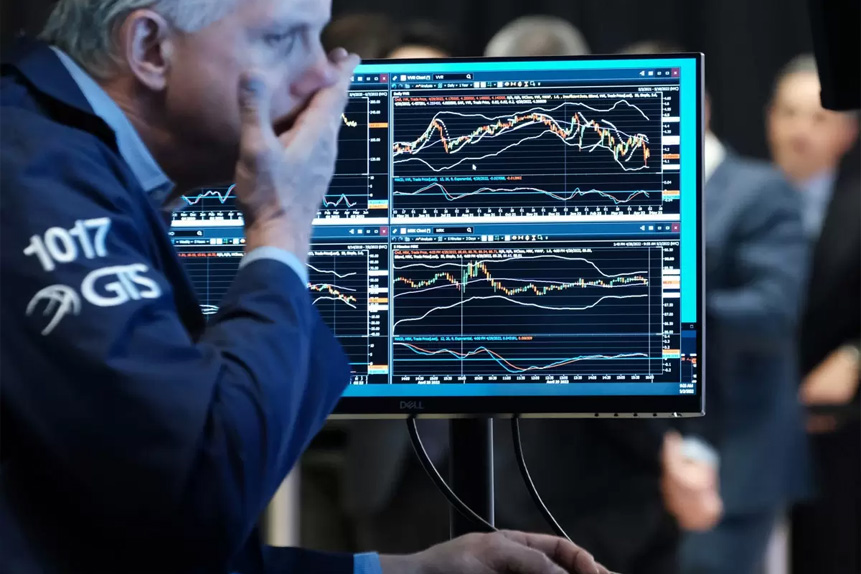 Macro hedge funds that focused on bonds and currencies may have flourished during 2023, but they were a rare winner in an otherwise dire year. In particular, tech equity hedge funds were pummelled, including high-profile names in the sphere, such as Tiger Global.

Tech stocks had previously benefited from a prolonged bull market but suffered a reversal in 2022 as interest rates soared. According to data group HFR, equity funds tumbled by 9.7%, the worst returns since the 2008 financial crisis. Over the last two years, many funds lost 40% or more.

According to Bloomberg, other big losers included Perceptive and tech-heavy Light Street, run by Glen Kacher, which has lost two-thirds of its value over two years.

The headwinds of 2023 took many fund managers by surprise, with Skye Global founder Jamie Sterne admitting he had miscalculated the “severity of the macro risks” in a letter to investors.

According to Cédric Vuignier, head of liquid alternative managed funds and research at SYZ Capital, many investors “didn’t recognise the prevailing paradigm shift and buried their heads in the sand.”

“Our largest disappointment came from those managers, even well-known ones with long track records, who failed to anticipate the impact of rising rates on growth stocks,” he said.

Tiger Global is among those rethinking their strategies, and the firm has announced it is pivoting away from stocks. The focus will be on its venture capital investment business, which has grown exponentially in the past two years, during which it took on 683 private equity and venture investments.

Light at the end of the tunnel?

However, hedge funds as a whole outperformed the S&P 500 last year, which fell 18%.

According to hedge fund research firm PivotalPath, the average among the 1,157 hedge funds it tracked fell 1% in the year through November. Meanwhile, the S&P 500 dropped by 14% during the same period.

Indeed, according to PivotalPath’s Jon Caplis, the year was not as disastrous as some headlines suggest. He claimed: “Our composite index is the most stable it’s been in years,” and said that recent monthly performance changes remained historically low.

However, according to HFR, hedge fund fees have fallen to their lowest levels since 2008 – perhaps not surprisingly, given current nervousness amongst investors.

Ark’s flagship tech-focused Innovation Fund [ARKK] aims to track the theme of disruptive innovation and has Zoom [ZM] and Tesla among its top holdings. The fund has fallen by 62.8% over the past year.

However, ETFs that track currencies and bonds were a greater point of success for hedge funds in 2022.

The iShares JP Morgan EM Local Currency Bond ETF [LEMB], which follows currencies from China and Poland (its top two holdings, and 14.72% and 4.63% respectively) amongst others, was down 8.9% over the last 12 months to 9 January.

The VanEck J.P. Morgan EM Local Currency Bond UCITS ETF [EMLC], which tracks Brazilian and South African currencies among 309 in total, was down 8.1%. While both saw declines, they still beat the S&P 500’s losses of 16.7% over the same period.

Source: This content has been produced by Opto trading intelligence for Century Financial and was originally published on https://www.cmcmarkets.com/en-gb/opto/tech-focused-hedge-funds-that-crash-landed-in-2022.