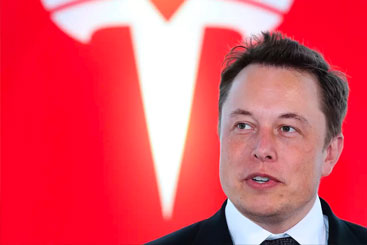 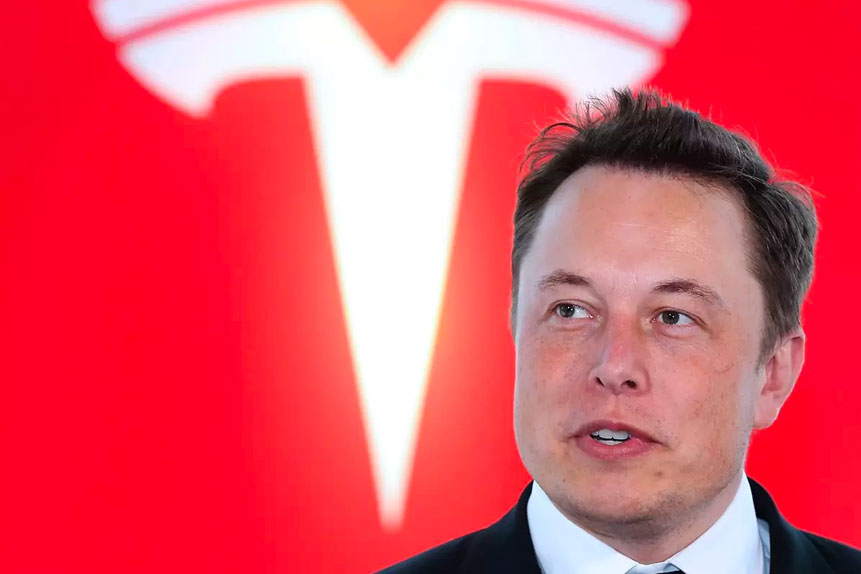 The Tesla [TSLA] share price has been on a bumpy road so far this year. The stock had skidded to a year-to-date low of $563 on 8 March, which after a small recovery throughout April it hit again on 19 May.

This is in stark contrast to the electric carmaker’s business performance, however. 2021 has been a fantastic year so far for Tesla as it has managed to reach several impressive milestones. For a start, Tesla delivered 241,300 electric vehicles (EVs) during the third quarter of this year – a 73.2% increase on last year's deliveries. Not only does that set a record for Tesla’s number of deliveries made in a single quarter, but it also beat analysts’ expectations by 20,000, according to Electrek.

What makes the feat even more impressive is that Tesla achieved this during an international chip shortage, which has wreaked havoc on supply lines for several industries, particularly automotive.

How will these record deliveries affect the company’s third-quarter earnings results, due 20 October? And what will that mean for Tesla’s share price, which has recovered significantly to $843.03 as of the close on 15 October?

Tesla share price: Rated a strong buy ahead of earnings

Analysts at Zacks Equity Researchare expecting Tesla to announce quarterly earnings of $1.35 per share in its upcoming report, which would represent year-over-year growth of 77.6%. Meanwhile, revenues are pegged to come in at $13.16bn, up 50.1% from last year. CNN Moneyhas a slightly more bullish outlook for the EV manufacturer as it calls for earnings of $1.52 per share and revenues of $13.6bn.

The bullish outlook continues across stock ratings too. Zacksrates the Tesla share price a strong buy, and the consensus among 42 analysts polled by CNN Money is also to buy, led by a majority 17. There are, however, 13 analysts that have suggested holding the Tesla stock, while eight rate it a sell, three as underperform and one as outperform.

Among the 36 analysts offering 12-month share price forecasts, CNN Money reports a median target of $776, with a high estimate of $1,591 and a low of $67. While the median price target suggests there is room for Tesla stock to fall 7.9% from its 15 October close, the low estimate suggests it could fall as much as 92%.

The bears could be warming up to Tesla’s stock, though, as Barclays’ analyst – and self-confessed Tesla-sceptic – Brian Johnson raised his price target from $230 to $300. It’s worth noting, however, that this is 72% lower than its 15 October close.

“Despite our scepticism around Tesla's sky-high market cap of ~$800bn, we are constructive on the stock going into the 3Q EPS release due to the combination of the delivery beat driving operating leverage and strong pricing,” Johnson said.

“In short, Tesla was able to continue a healthy pace of production and deliveries despite the chip pressures most other major OEMs felt.”

Can Tesla beat analyst expectations for the fourth quarter in a row?

When Tesla announced its second-quarter results on 26 July, it reported earnings of $1.45 per share, which beat the Zacks consensus estimate of $0.90 per share, creating a 61.1% surprise. This also marked year-over-year growth of 229.5% from the $0.44 earnings per share the company announced a year prior and was the third time in the past four quarters that Tesla beat analysts’ expectations.

For the quarter ended June, Tesla reported revenues of $11.96bn, beating the Zacks consensus estimate of $11.39bn by 5%. This was also an impressive growth of 98.01% on year-ago revenues of $6.04bn and marked the fourth consecutive quarter where Tesla beat revenue estimates.

Speaking during Tesla’s second-quarter earnings call, CEO Elon Musk (pictured) attributed much of the company’s quarterly success to a change in public perception around EVs. “Q2 2021 was a record quarter on many levels. We achieved record production, deliveries and surpassed over $1bn in GAAP net income for the first time in Tesla' s history. I'd really like to congratulate everyone in Tesla for the amazing job.

“This is really an incredible milestone. It also seems that public sentiment toward EVs is at an inflection point. And at this point, I think almost everyone agrees that electric vehicles are the only way forward,” Musk said.