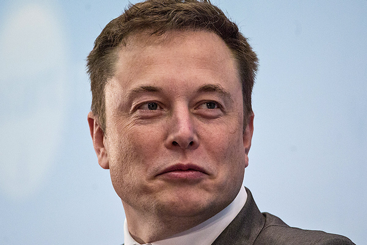 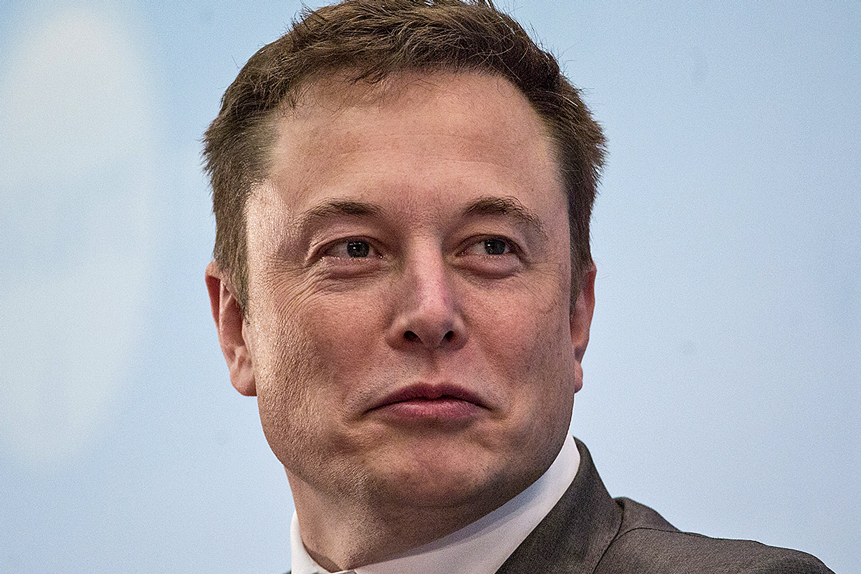 Tesla's [TSLA] share price has revved to a 400.67% gain this year to date. While that makes it one of the standout performers of 2020, it has stalled recently. Industry events have failed to live up to the hype, while investors have been underwhelmed by price cuts despite record delivery numbers.

The electric car manufacturer's upcoming earnings could determine whether it will be a memorable year for Tesla’s share price, or if it's going to run out of juice before the year end. If the company can deliver another earnings beat, it might get the stock heading back in the right direction, but a miss would likely see a slump in Tesla’s share price.

When is Tesla reporting?

Tesla delivered 139,300 cars for the quarter according to numbers released 2 October, beating its own record of 112,000 deliveries. Usually such a performance would have seen more investors buy into the stock, yet Tesla's share price slumped 3% the next day. Still, Elon Musk remains optimistic, touting the ambition to hit 500,000 cars next quarter.

“This all comes down to Q4. Please take whatever steps you can think of to improve output (while increasing quality)”, Musk wrote to employees at the start of October. Investors should watch out for any update on this, along with news of progress in building construction plants in Texas and Germany.

Tesla' s share price and bottom line are vulnerable to exchange rates between the dollar and Euro, however, since Tesla makes more than a third of its sales in Europe. Over the past three months, the dollar has weakened 3%.

Billionaire investor Ron Baron told CNBC last week that he thinks Tesla's share price can gain 400% to become a $2trn company. Baron's asset management firm has invested heavily in Tesla, having first bought into the car maker when shares were trading at $40 in 2016.

Baron is focused on the long-term business, rather than Tesla's "yo-yo" stock movements, citing its factories and battery technology as growth drivers. Of course, to become a $2trn company Tesla will have to become a dominant player in the auto industry and steal market share from its competitors.

"What we worry about are not stock prices when we're an investor in a business. We worry about the businesses," Baron said. "The short term I can't have any clue what's going to happen. I do think that — it's now over $400 billion market cap. It was $40 billion when we started."

What is Wall Street expecting for Tesla’s share price?

Is a beat on the cards? For the past four quarters, Tesla has easily topped analyst expectations. Last quarter, the company smashed earnings expectations by delivering $0.44 a share versus the expected $0.01.

Credit Suisse analyst Dan Levy thinks a beat is looking likely. “We believe gross margins will be at the center of the beat,” Levy wrote in a Wednesday research report, estimating margins will be up 2% on last year's quarter. Baird analyst Ben Kallo agrees that this is a must watch number, writing “gross Margin the Key Variable for Q3,” in a research report last week. Gross margin covers everything from product pricing to battery sales, making it a decent barometer of Tesla’s overall strength.

In past quarters, much noise has been made of the fact that Tesla’s profits are, in part, derived from the sale of regulatory credits. According to Barron’s, Tesla sold $782m worth of credits in the first half of the year, for an average of $391m a quarter. This number looks set to dip in the second half of the year, but Barron’s suggests investors should focus more on margins excluding credits.

Levy has a $400 price target on the stock, which would see a 7.2% downside on Tesla’s share price through 19 October’s close More optimistic is Mark Deleny at Goldman Sachs, who raised his target from $400 to $450 earlier this month. Deleny cites returning automobile demand in the US, resulting in a pre-pandemic level of 17 million units by 2022.

Among the analysts tracking Tesla’s share price on Yahoo Finance, it carries an average $309.55 price target, which would see a significant 28.2% downside on the current share price (as of 19 October’s close). This, along with Deleny’s and Levy's estimates, suggests that Tesla's share price could be overextended right now.

So, while there could be gains in the long-term, investors might want to wait to see if there's a further dip in the stock before buying.