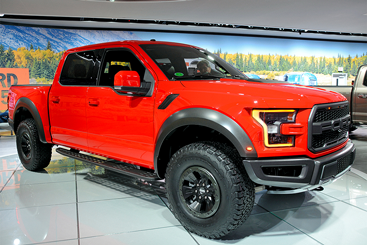 The EV Race: How Will Nikola’s Share Price Measure Against Ford? 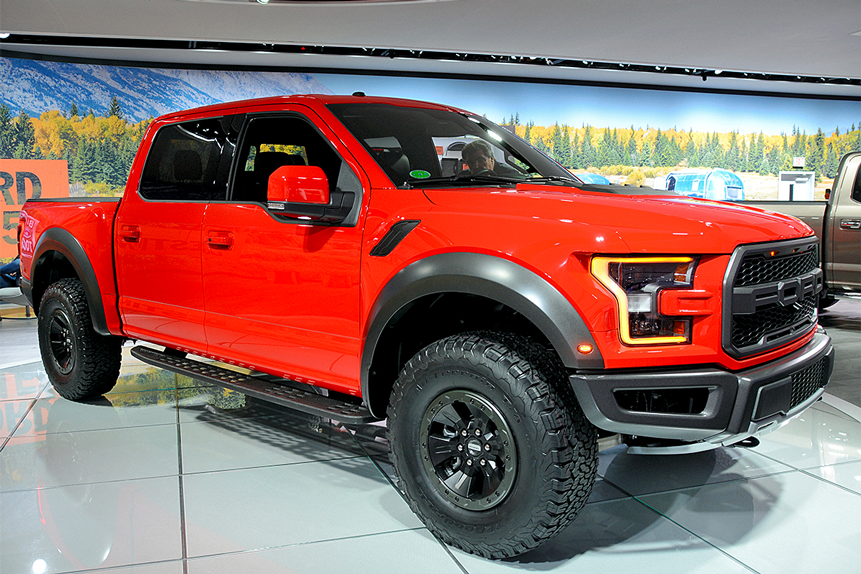 Detroit mainstay Ford’s [F] share price is up almost 46% so far this year (as of 25 May’s close), although the stock has slipped circa 5% since Friday.

On the other hand, Phoenix electric truck maker Nikola [NKLA], which has only been operating since 2016, has seen its share price drop close to 20% this year. With Ford and Nikola both making the news this month, we compare the two stocks and consider their respective outlooks.

Ford revealed its latest EV F-150 Lightning truck last week, as the car giant continues to make good on its ambitious sustainability plans. What makes the EV F-150 Lightning noteworthy is that it is the direct electric equivalent of the petrol-powered F-150 — the most popular car in North America.

In 2020, Ford shifted 787,422 F-series vehicles, according to Newsweek, well ahead of the second-place Chevrolet Silverado, which saw 586,675 sales. The EV F-150 delivers the same torque, power and dimensions, according to specs seen by TechCrunch.

Even better, Ford’s latest electric vehicle (EV) can light up your home in the event of a power outage, if it’s plugged in. Once power is restored, the car will go back to charging its battery. While this might seem like something of a gimmick to some, recent extreme weather and energy supply issues in the US and further afield suggest this feature could be more and more useful in coming years.

“It’s obvious Ford recognizes both the opportunity and risk presented by the shift toward electric vehicles, and the automaker has clearly committed to keeping the F-150 viable in a battery-powered world,” TechCrunch quoted iSeeCars.com executive analyst Karl Brauer as saying.

The EV F-150 Lightning will be available next year, with prices starting from $39,974, according to an accompanying press release.

Tudor Pickering’s Jeffrey Lambujon put a $17 price target on Ford’s share price in May, which would see a near 33% upside. Lambujon, who also has a buy rating on the stock, is impressed with the Detroit motor company's profit margins. In the first quarter, Ford managed to crush earnings expectations with $0.89 a share on $36.2bn in sales. Wall Street had been looking for $0.22, according to Barron’s.

Despite the robust earnings, Ford’s share price has fallen, although the official announcement of the EV F-150 on 24 May did see the stock climb briefly.

Likely weighing on investors' minds are inflation worries and the semiconductor shortage, which Ford expects to hit earnings this year.

Nikola’s share price has jumped almost 5% over the past month as the zero-emission truck manufacturer showed some signs of progress.

This small jump in Nikola’s share price could be due, in part, to the firm’s first-quarter results. In the report, Nikola said that it was on course to ship the first Nikola Tre battery-powered vehicles at the end of the year. It also reported that construction on manufacturing facilities in Arizona and Ulm, Germany was well underway, with trial production beginning in Ulm in June, followed by Arizona in July.

In addition, Nikola said it was accelerating the deployment of hydrogen infrastructure and fuelling solutions in Germany, along with IVECO and OGE. Nikola will lead the installation of hydrogen fuelling locations.

In the results, Nikola saw its net loss grow to $120.6m in the first quarter, up from $33m in the same period last year. Non-GAAP net loss per share came in at $0.14, up from $0.12 year-on-year. The losses beat analysts’ expectations, with Nikola forecast to have spent $140m developing its trucks, according to Barron’s Al Root.

Root pointed out that Nikola’s share price has underperformed since the company’s fourth quarter’s earnings call. That followed CEO Mark Russel saying investors should expect 100 Tre trucks to be delivered this year. This would represent approximately $30m in sales, missing Wall Street’s forecasted $70m in sales.

Nikola has yet to deliver any vehicles, so earnings and sales numbers are blurry. Shareholders can perhaps take heart from the fact that Nikola is exercising some degree of spending discipline, though, having beaten Wall Street estimates.

It is also a turnaround from last year, when Nikola came under fire for misleading investors over the use of third-party parts in its vehicles. The press furore triggered a monster downturn in Nikola’s share price, which has slipped over 85% since 9 June when it was trading around $75 (as of 25 May’s close). With the stock now changing hands at circa $12, investors will be hoping the only way is up.

Nikola’s share price could represent a bet on the future. Should it start delivering vehicles this year, increased transparency around its underlying business model could follow.

Ford’s share price represents the other side of the coin. It could represent an investment in an established car manufacturer that has pledged to plough $29bn into electric and autonomous vehicles, and has stated its hope that all its passenger vehicle sales will be electric by 2030.