The iShares Transportation Average ETF gets back on the road 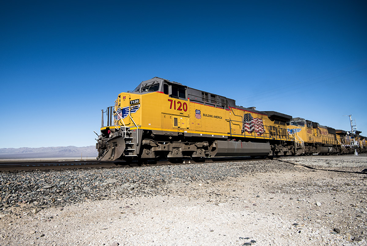 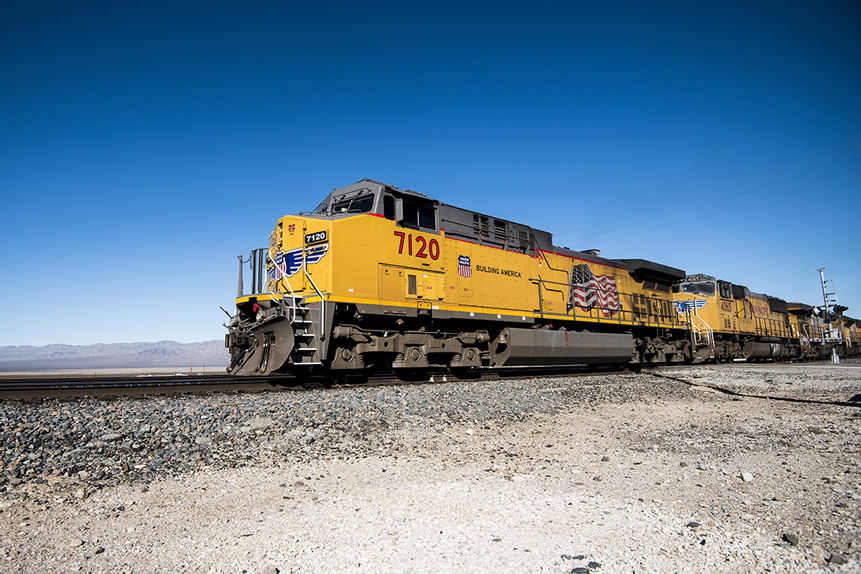 As markets collapsed in March, coronavirus fears raised the spectre of global economic and social mayhem and battered the transportation industry.

The ETF has 20 holdings and net assets of $872.7m. It reports cumulative returns for the year to 31 July of -8.68%. However, for the last three months, this climbed to 18.5%. With economies around the world hopefully staging recoveries the transportation industry, and IYT could accelerate. 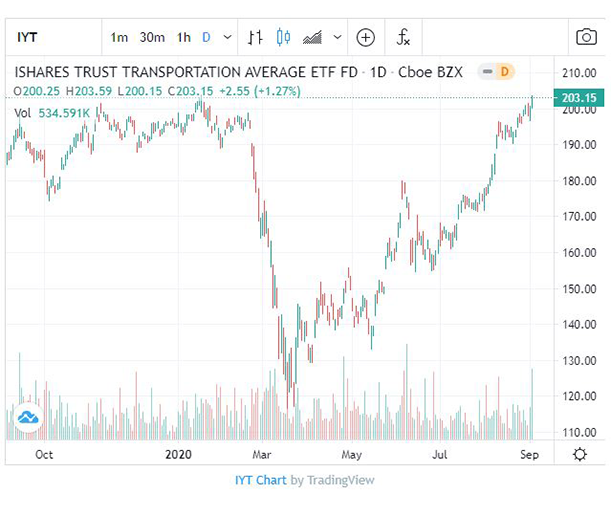 The IYT first launched on 6 October 2003 and in recent months has been riding a wave of investor interest in cyclical stocks and has been a major beneficiary of transportation’s a post-crash bounce-back.

Rail groups racked up substantial gains in 2020, despite struggling volumes during the pandemic. Norfolk Southern Corporation’s share price rose 83% from a March low of $117.64 to close at $215.30 on 1 September, even as it recorded a 26% drop in total volumes in its second quarter. Union Pacific saw its shares 73.5 since a low in mid-March to 1 September, despite seeing a 20% contraction in volumes during Q2.

At the end of June, the company reported 49.8% fall in adjusted profit to $663m in its fourth quarter to the end of May after being hit by a drop in demand for commercial deliveries as global businesses closed. However, FedEx also reported that total domestic residential column increased to 72% from 56% a year previously.

UPS’ share price is also looking strong this year, gaining 42% for the year to close at $162.65 on 1 September and gaining 91.9% since March lows. It reported a 22.8% rise in average US volumes in the second quarter to 21,2 million packages a day. It has seen a recovery in international volumes giving investors hope that global commerce is starting to pick up again.

Is it a new dawn for transportation?

Demand for e-commerce has meant that helped such package delivery services to hold up, Neena Mishra, director of ETF research at Zacks Investment Research toldThe Wall Street Journal. Furthermore, she suggested the reopening of many parts of the economy helped transportation companies.

Craig Johnson, chief market technician at Piper Sandler said that he saw “logistics companies that are making new highs and relative new highs in the market, this is to me a very bullish sign for the overall economy,” he told CNBC’s Trading Nation.

However, Mishra is not getting too carried away. She pe points to issues with freight volumes as well as pre-pandemic concerns such as ongoing trade tensions between China and the US as possible headwinds for IYT. Furthermore, Mishra suggested, IYT’s holding in companies focussed on passenger travel will be affected by uncertainty in the sector.

A second wave of the coronavirus could also de-rail a transport revival, Boris Schlossberg, managing director of FX strategy at BK Asset Management, also told CNBC. He suggested that in the event of this happening consumers would retrench, in turn causing a “very, very big retracement in trucking”.