The shape Barclays’ William Hobbs thinks the recovery will take 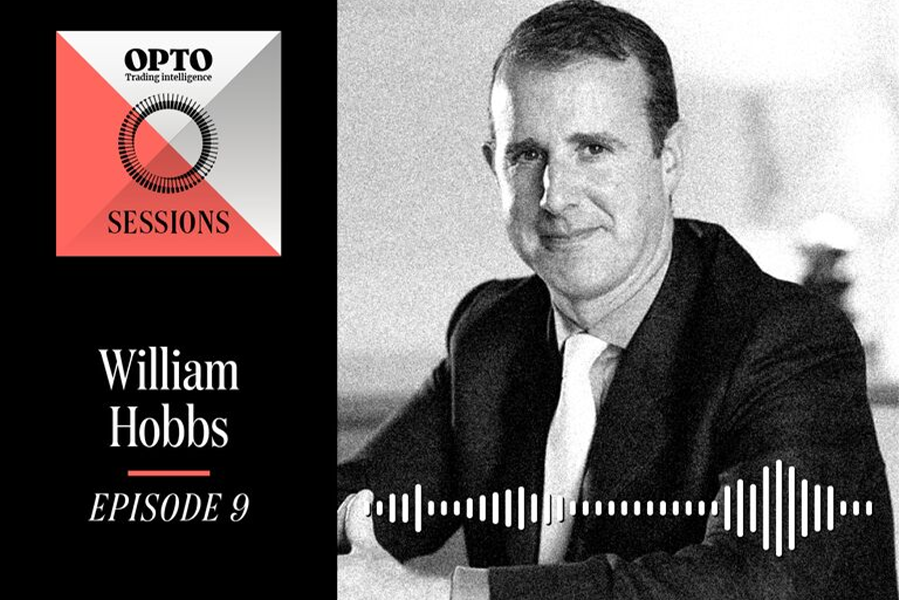 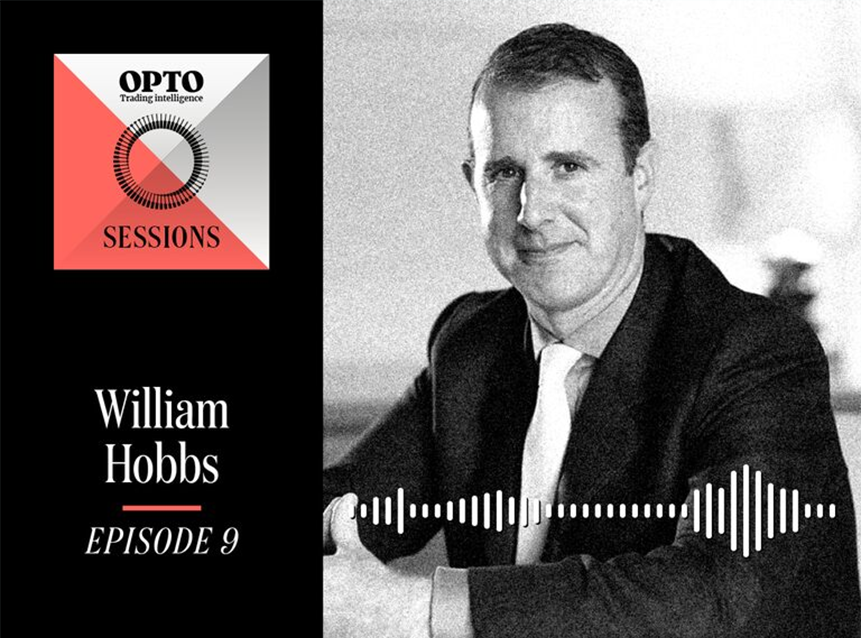 William Hobbs, chief investment officer at Barclays states “many economies are experiencing a recession that statistics … weren’t designed to describe”. He points to the unemployment rate as an example, which following the Great Crash in 1929 took 24 months to reach 14%.

“This time it was a matter of months [before the rate hit 14.7% in April]. It is a genuinely extraordinary situation,” Hobbs considers.

“We actually did suspect that this rally was possible back in the darker days of March and April, and invested accordingly,” Hobbs says. “Markets are forward-looking instruments … and prices always reflect an evolving assessment of a range of probable future outcomes.”

He explains that in extreme downturns “the range of probabilities becomes much more skewed towards left tail risks.” However, he does note that incredibly forceful intervention did help with market recovery.

One example was the US Federal Reserve, which pumped $2.3trn into the US economy and effectively cut interest rates to zero.

“They are still creating a balance sheet,” Hobbs explains. “There are elements of coordination [between the government and central bank], but this is not permanently increasing the money supply. Policymakers had a freshly-inked playbook [from the financial crisis of 2008/09] on how to deal with the sort of crisis that can happen in financial markets and leak into the mainstream."

He says that the lesson from the last crisis was not to wait., and was impressed by the speed of action that central banks took around the world.

Hobbs admitted, however, that there are some concerns that the Fed’s actions over the pandemic may have created problems for the future.

“A lot of people are focused on the idea that the Fed has gone down to junk [debt] and included that in its palette of viable securities,” he explains. “It feels uncomfortable territory for the future but if they had not been this aggressive and forceful there [could have been] seriously bleak scenarios.”

He adds that it is also interesting how differently various economies are managing the crisis.

“The US labor market prizes agility so it’s easier to hire and make people redundant, which means unemployment rises much quicker but comes down a lot quicker. [Without a furloughing scheme] will consumers now want to save more of that post-tax earnings for that now very vivid rainy day?”

However, given this “novel situation,” it is hard to predict how tough this recession will be and when it might end.

“Most recessions are like a particularly strict headmaster [that] comes along to correct bad behaviour and get us back on the straight and narrow,” Hobbs says. “This time it is different because there wasn’t too much wrong with the global economy before this."

"Prior to the crisis", he explains, "the relatively good health of a number of the major players means that policymakers “deliberately put large chunks of the economy into some kind of induced coma to facilitate fighting the virus.” He says depending on the success of this course of action “the shape of the recovery could look quite different from a big financial crisis or other type of recession.”

“I’m not sure whether that argues for a huge slump in stocks but what it does suggest is that there is a little bit less capacity for markets to absorb new bad news than there was back in March.”

The good news, he adds, has been the US and the tech sector, which have been the “stars of the show so far”, but warns that it is not a foregone conclusion this will continue.

“We are urging clients not to get too focused on country level winners and losers like a kind of coronavirus derby.”