The Siren Nasdaq NexGen Economy ETF Could Benefit from Bitcoin 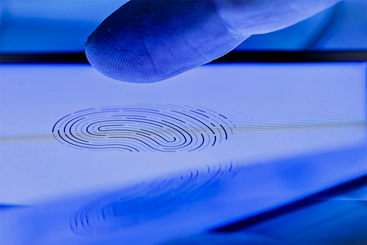 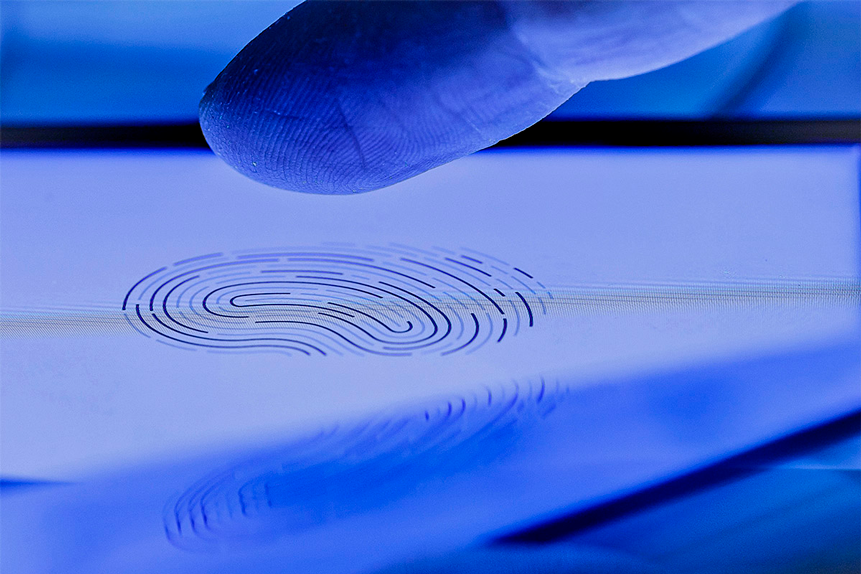 The Siren Nasdaq NexGen Economy ETF [BLCN] has been in the money so far this year, propelled by growing demand for cryptocurrency Bitcoin.

In comparison, the Amplify Transformational Data Sharing ETF’s [BLOK] year-to-date total daily return was 65.01% and net assets of $1.36bn as of 9 April.

The Siren Nasdaq NexGen Economy ETF was launched on 17 January 2018 to invest in companies committed to researching, developing or utilising blockchain technologies. It tracks the Siren Nasdaq Blockchain Economy Index.

The Siren Nasdaq NexGen Economy ETF received a major boost from the surge in Bitcoin’s price, which utilises blockchain technology for its transactions. The price of Bitcoin against the dollar had raced 70.7% from $35,566.66 on 11 January 2021 to $60,704.51 on 12 April.

Square’s share price has jumped 342% from $59.21 on 9 April 2020 to $261.65 on 9 April 2021. The company benefited from an increase in digital payments during the coronavirus pandemic, which helped fourth-quarter profits rise 52% year-over-year to $804m. Its Cash App offering — which allows users to buy, sell and transfer Bitcoin — recorded a 162% profit leap from the year-ago period.

Marathon Digital’s shares have also raced higher, climbing from $4.28 on 27 November 2020 to $49 on 9 April. The stock benefited from the rally in Bitcoin and recently saw its share price climb after announcing it will launch the first fully compliant Bitcoin mining pool in North America at the end of March, it has continued to climb.

“Bitcoin is now no different than any other strategic or rare-earth commodity,” Atticus Francken, founding member and advisor of the Future of Digital Currency Program at Stanford University, said, according to The Street.He believes Bitcoin has long-term US interest because of the rise in businesses using it as a reserve or a hedge against inflations, as well as for its distributed ledger benefits.

The Economy Forecast Agency predicts that the price of Bitcoin will reach $160,000 by the end of 2022. The digital payments industry will likely see continued growth in the next two years. Any uptake for supply chains in the retail, healthcare and energy sectors could also lead to increased blockchain use.

According to the World Economic Forum, “10% of the global GDP is predicted to be stored on blockchain platforms by 2027”.

But there are potential barriers ahead. Janet Yellen, US Secretary of the Treasury, could impose regulations on cryptocurrencies and other fintech innovations based on money laundering and terrorism financing concerns. Bitcoin is notoriously volatile and a clamp down on regulations could lead to further swings.

“Given the amazing success all [blockchain-focused] funds have had, it is a little easy to get carried away. Realisation of the boom-and-bust traits of cryptocurrency is paramount to understanding risks involved,” Jacob Kilby wrote in Seeking Alpha.

However, this uncertainty could be a positive.

“While rapidly evolving blockchain technology can provide a discrete digital ledger to track transactions, many advisors remain concerned with the regulation and volatility of cryptocurrency products, indicating that BLCN can be an ideal replacement strategy for clients looking to avoid some of the crypto volatility,” Tom Lydon, president of Global Trends Investments, argued in ETF Trends.