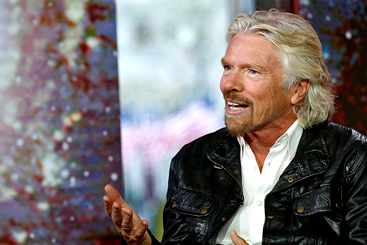 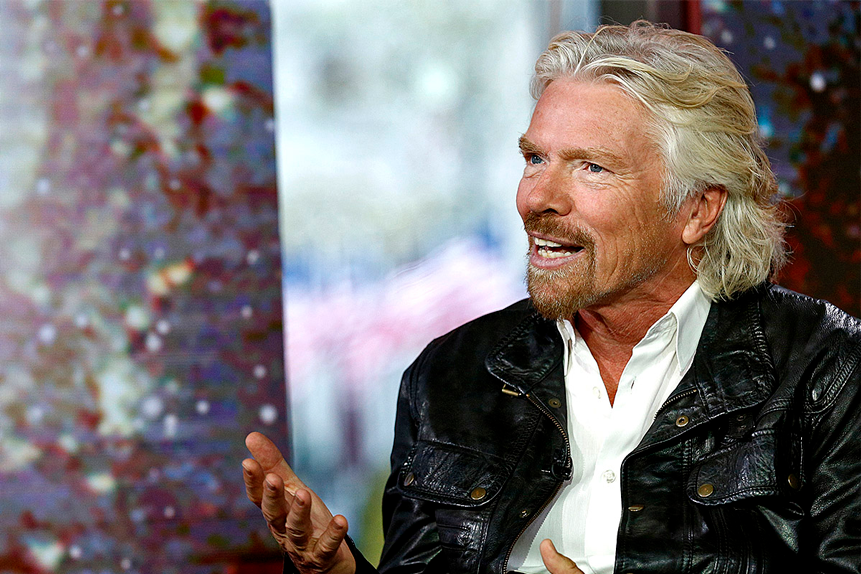 2020 was a record-breaking year for the use of special-purpose acquisition companies (SPACs) in place of traditional IPOs, and the trend looks set to continue in 2021. Thematic exchange-traded funds (ETFs) also saw a major rise through the year, and the unsurprising result is a proliferation of SPAC-focused ETFs.

The first of these, the Defiance Next Gen SPAC Derived ETF [SPAK] launched in October 2020, followed by Tuttle Tactical Management’s actively managed SPAC and New Issue ETF [SPCX] in December. The third ETF in the SPAC space, the Morgan Creek-Exos SPAC Originated ETF [SPXZ], launched on 26 January. Mark Yusko, founder, CEO and CIO of Morgan Creek Capital, described the fund’s edge as “all about active management”.

The Morgan Creek-Exos SPAC Originated ETF is expected to structure its portfolio with circa two-thirds of holdings being SPACs that have already set their sights on a company to take public. The remainder will be SPACs still identifying prospects, according to CNBC.

This blend distinguishes it from the other two pre-existing SPAC ETFs. The Defiance Next Gen SPAC Derived ETF [SPAK] predominantly consists of companies that have listed through SPACs, including DraftKings [DKNG] and Clarivate [CLVT], while the SPAC and New Issue ETF [SPCX] focuses on blank-cheque SPACs yet to identify mergers.

Morgan Creek-Exos SPAC Originated ETF’s latest price of $26.74 on 8 February is little changed from its opening price of $25.19 in January, though it fell 4.6% to $24.04 over its first three days of trading before recovering at the end of the week. Its joint largest holdings as of 8 February were 3D printing company Desktop Metal [DM] and software platform Porch Group [PRCH], with weightings of 2.09%. The second-largest holding was space tourism venture Virgin Galactic [SPCE], which forms 2.08%. The latter’s share price has rocketed of late, more than doubling in 2021 and gaining 27% so far in February.

Like Morgan Creek-Exos SPAC Originated ETF, the Defiance Next Gen SPAC Derived ETF also holds Virgin Galactic stock. It was the fund’s fifth-largest holding at 3.65% of the portfolio (as of 8 February). The Defiance Next Gen SPAC Derived ETF has grown 18% year-to-date, with gains of 12.1% since the start of the month to 8 February alone. The main driver for this growth is the fund’s top holding, DraftKings, which currently makes up 9.39% of the fund’s value. The sports contest and betting operator’s stock has gained 38.14% YTD (as of 8 February’s close).

Churchill Capital Corp IV [CCIV] and Bill Ackman’s Pershing Square Tontine Holdings [PSTH] stand out among Defiance Next Gen SPAC Derived ETF’s largest holdings for having not yet merged with another company.

The fourth in a line of SPACs from Michael Klein, a former Citigroup banker, Churchill Capital Corp IV constitutes 4.38% of the Defiance Next Gen SPAC Derived ETF’s assets and has gained over 200% in 2021, beginning with rumours of a merger with luxury electric vehicle manufacturer Lucid Motors. The stock has gained 43.7% so far this month to 8 February, closing at $32.88.

The original Churchill Capital Corp [CCC] had a successful merger in June 2019, with the Defiance Next Gen SPAC Derived ETF’s seventh-largest holding, Clarivate. The IP and scientific information analytics provider has remained broadly flat so far in 2021, but has edged up by 2.8% since closing out January at $28.94.

Optimistic investors in the SPAC and New Issue ETF and the Defiance Next Gen SPAC Derived ETF may be brought down to earth by analysts’ forecasts for Virgin Galactic. While six of the nine analysts polled gave the stock a buy rating recently, there is a strong sense among the 12 offering 12-month forecasts that the stock is overvalued. The high target of $36 would see the stock plummeting 36% over the next year, while the low target of $19 would wipe 66.2% off Virgin Galactic’s share price as of 8 February.

However, the outlook is more promising for DraftKings, with 18 of the 29 analysts polled rating the stock a buy. Eight of the panel rated the stock hold, with one apiece giving outperform and sell ratings. Of 25 analysts offering 12-month price forecasts, a high target of $100 suggests the stock could gain 61.4%.

Clarivate is backed by the small number of analysts currently tracking it, with six of the seven polled analysts rating the stock buy and one rating it hold. Five analysts offering 12-month price forecasts for the stock yielded a median target of $35, 17.6% above the latest price.