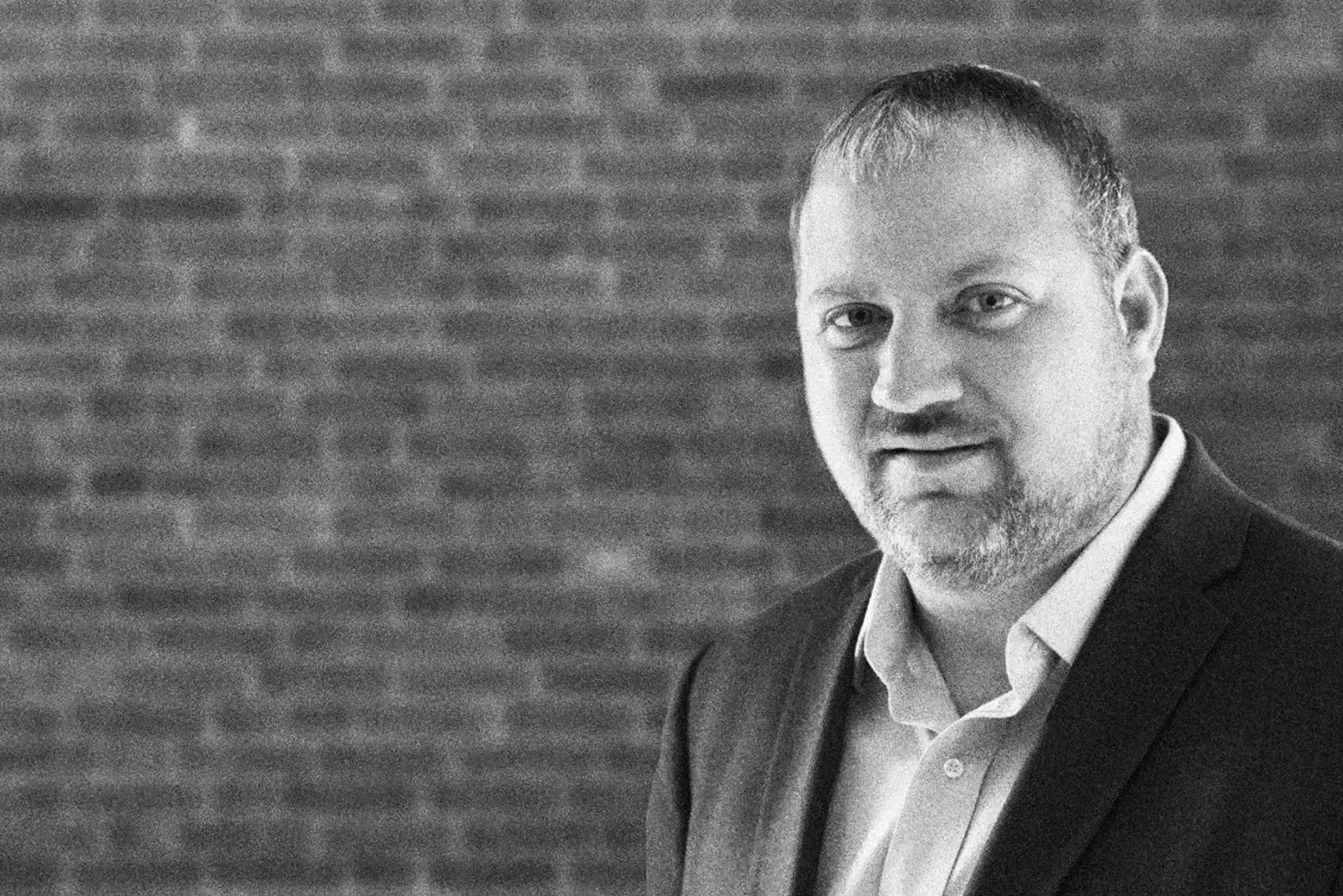 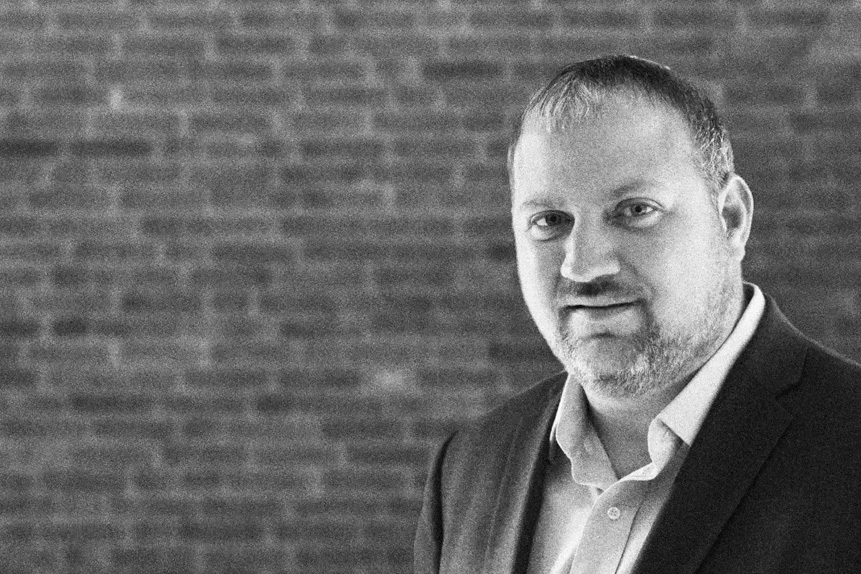 In this week’s episode of Opto Sessions, Michael Venuto, CIO and co-founder of Tidal Financial Group, provides insights on the growth of the ETF industry, which themes are seeing the biggest inflows and why ESG is a “useless” label. The former head of investment at Global X Funds is an ETF industry veteran. His outlook for the space is that global flows could increase from $10trn to $30-50trn over the next 10 years.

Having spent more than a decade in the exchange-traded fund (ETF) industry, Michael Venuto — CIO and co-founder of Tidal Financial Group — is a veteran of the space. The fund management expert, who previously worked at Horizon Kinetics and Global X Funds, was selected as an ETF.com All Star in 2014.

Since then, Venuto has regularly appeared on Bloomberg, Barron’s and Reuters to discuss the industry. Through Tidal Financial, Venuto also launched the ETF Think Tank, alongside Guillermo Trias.

Tidal Financial, an ETF-focused spin-off of Toroso Investments, began life as a deep-dive ETF investment fund, inspired by similar research that Venuto had started at Horizon Kinetics. From there, it evolved into packaging fund portfolios into ETF wrappers for clients.

“Passive ownership has always been super interesting,” he told Opto Sessions when asked for a particularly useful KPI. “When we started ETF Think Tank 10 years ago, ETFs owned 2.67% of the market cap, on average, of every US stock. In our last report, it was close to 12%. That’s a big difference. It shows the rise of the industry.”

Venuto is bullish on the prospect of the ETF industry’s growth continuing, despite the space seeing record inflows last year and the global economic slowdown.

“Every time the markets go down, money gets shaken out of old, less efficient vehicles, like mutual funds, hedge funds and old SMAs, and goes to cash. When it re-enters the market, it goes into ETFs.”

Over the next ten years, he says, global flows could increase from $10trn to $30-50trn globally.

Recent ETFs that have caught Venuto’s attention are in the blockchain and shipping themes. “I like some of the genomics funds as well,” Venuto says. “Cathie [Wood, of ARK Invest] had a meteoric rise and then a lot of hate. That doesn't change [the fact] that she's a good stock picker.”

He also finds there to be potential around the gig economy, with many people these days claiming it’s time to “be your own boss (BYOB)”, which is among a class of themes that “straddle ESG, but also straddle the theme of really changing the world”.ESG on its own, however, is an investment theme in which Venuto sees only flaws.

Venuto isn’t the only one to see problems with ESG investment themes. Mark Newman of Constrained Capital, for example, specifically designed the ESG Orphans ETF [ORFN] to create a place for undervalued stocks which, Venuto says, “have had a constraint on them from this ESG movement”.

He takes no issue, for example, with ETFs staked on Sharia compliance, Catholic values, senior justice or LTGTQ inclusion, which all appeal to specific cohorts that want to invest according to specific values. The problem with ESG, however, is that it all gets lumped together. But one thing that these groups do have in common isn’t working in their favour – “the worst thing they've got going for them is the term ESG”.

But for Venuto, ESG may just need some re-working. “I think we should just get rid of the term ESG. Because it's useless”.

Source: This content has been produced by Opto trading intelligence for Century Financial and was originally published on https://www.cmcmarkets.com/en-gb/opto/tidal-financial-cio-michael-venuto-on-the-etf-industry.