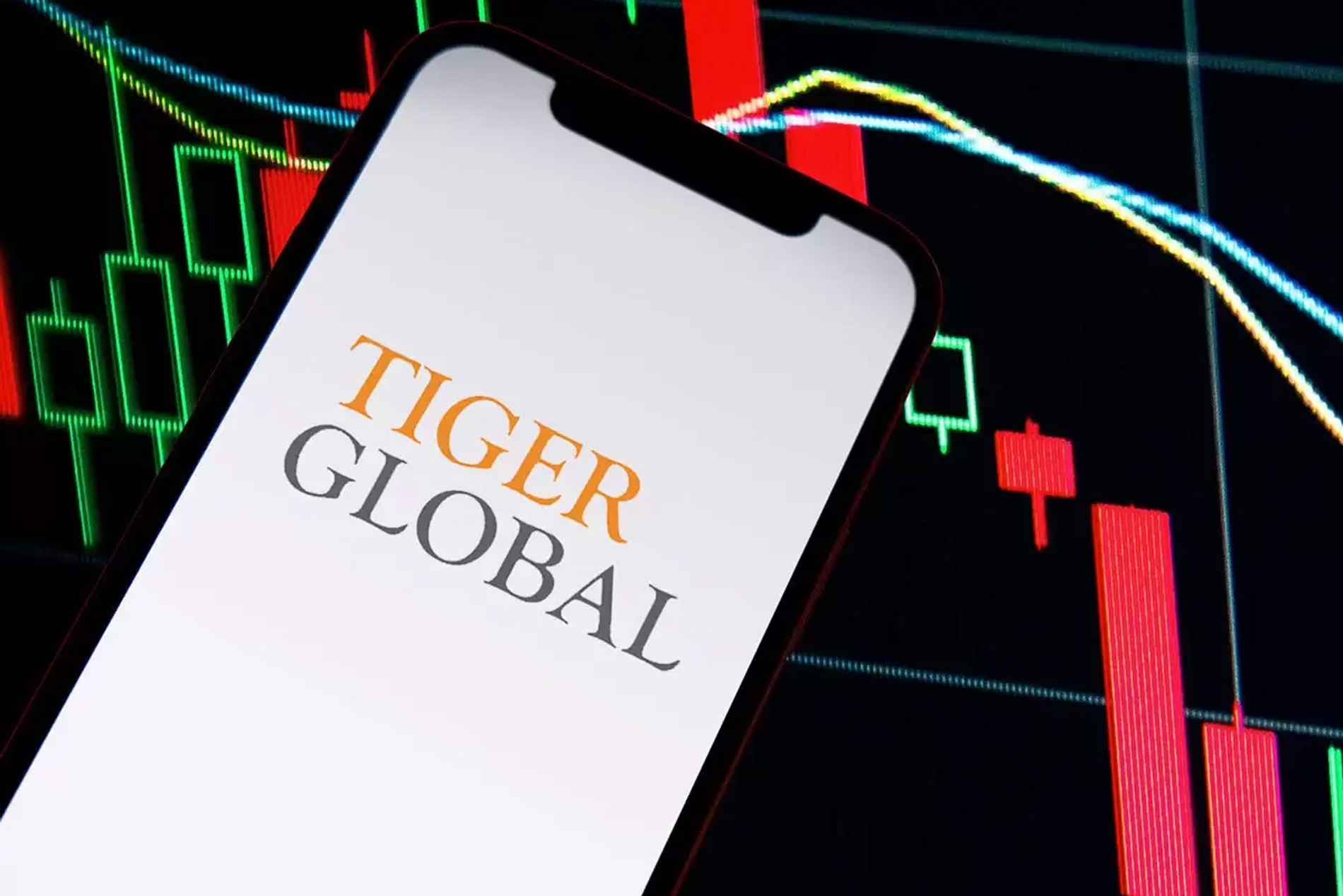 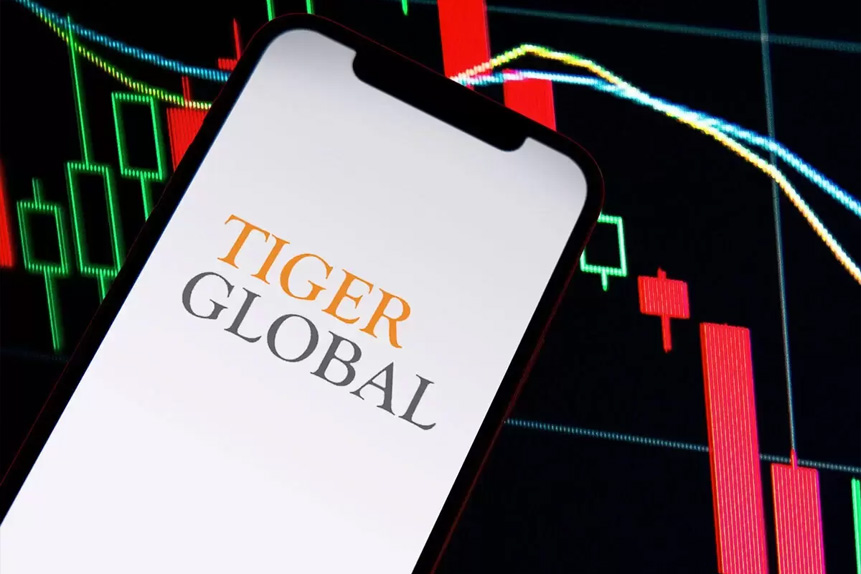 Fears of a global recession, driven by rising inflation and increasing interest rates, have made investors wary of riskier technology stocks. This is bad news for Tiger Global: its large exposure to these sorts of companies has meant that its flagship fund has underperformed this year.

Tiger Global’s management is scrambling to adapt to volatile markets as its flagship fund has lost more than half its value this year.

The fund holds both public and private technology companies, which have been ravaged this year as interest rates have risen and fears of a recession mount.

The fund’s latest 13F filing boasts names like JD.com [JD], Snowflake [SNOW], DataDog [DDOG], Workday [WDAY] and ServiceNow [NOW] among its top 10 holdings. Not only is Tiger’s fund exposed to these tech names, but it’s also highly concentrated in them, with 65% of assets under management (AUM) allocated to its top 10 holdings.

There are two reasons for the sharp de-valuing of these tech names this year.

Firstly, during the past two years, many tech names experienced huge multiple expansions as market conditions enticed investors take further risks, with interest rates at low levels. Now, this dynamic is being reversed, and many highly valued companies have substantially fallen in 2022.

Secondly, higher interest rates mean a higher discount rate is applied to future cash flows of a business. Tech companies are often valued on their long-term prospects rather than the money they are bringing in today. As a result, they have ended up seeing their valuations fall as investors rush to companies with more assured profits.

The Tiger Global fund’s top holding is JD.com, with a weighting of 13.79%. JD.com is an online retailer based in China, which has been impacted negatively by the crackdown on tech by the country’s government in addition to the global tech rout. The stock has fallen 43.4% from its peak in March 2021.

The company’s razor-thin margins, which were 1.8% for net income in 2021, are also worrying, as investors question whether the retailer can pass costs on to customers as inflation remains high. The continuous COVID-19 lockdowns in China have also been hurting demand, though recent signs of easements may spur optimism.

Alongside JD.com, Tiger also holds Snowflake, ServiceNow and DataDog. While three stocks have fallen substantially this year — with respective losses of 54.5%, 34.4% and 56.2% year-to-date — they are still expensive from an earnings perspective. The longer inflation remains high and central banks remain tight, the higher the probability that these stocks will continue to be punished. This seems to be a theme throughout Tiger’s fund.

The future is in the clouds

Tiger has halted new investment in China as it awaits the actions of President Xi Jinping. The continued geopolitical tensions between the US and China remain a concern, with US President Joe Biden’s recent CHIPS Act cutting the supply of high-tech semiconductors to China, bringing further uncertainty into investments in Chinese companies.

On a more positive note, many companies Tiger Global invests in are exposed to secular trends, such as cloud computing. The pandemic has accelerated adoption of the cloud, with many businesses now working in hybrid remote environments. In July this year, Fortune Business Insights forecasted a 19.9% compound annual growth rate (CAGR) for global cloud computing by 2029 as these growth trends continue.

To get exposure to many of the themes and companies discussed via an ETF, the simplest way is through the Invesco QQQ Trust ETF [QQQ], which tracks the Nasdaq-100 benchmark. It holds significant exposure to some of Tiger’s top 10 holdings. Among these is Microsoft, with a weighting of 10.32%, and Meta Platforms [META], at 2.23% as of 1 December.

Goldman Sachs analysts are still bullish on many of the holdings in Tiger’s fund, with upside targets ranging from 40% to 110% for those mentioned in this article. However, they believe the macro drivers mentioned above could lead to near-term consumption issues and cause further pain for the stocks.

Goldman Sachs analysts are still bullish on many of the holdings in Tiger’s fund, with upside targets ranging from 40% to 110% for those mentioned in this article. However, they believe the macro drivers mentioned above could lead to near-term consumption issues and cause further pain for the stocks.
Chart by TradingView

Source: This content has been produced by Opto trading intelligence for Century Financial and was originally published on https://www.cmcmarkets.com/en-gb/opto/tiger-globals-flagship-fund-is-down-55-in-2022-can-it-recover.