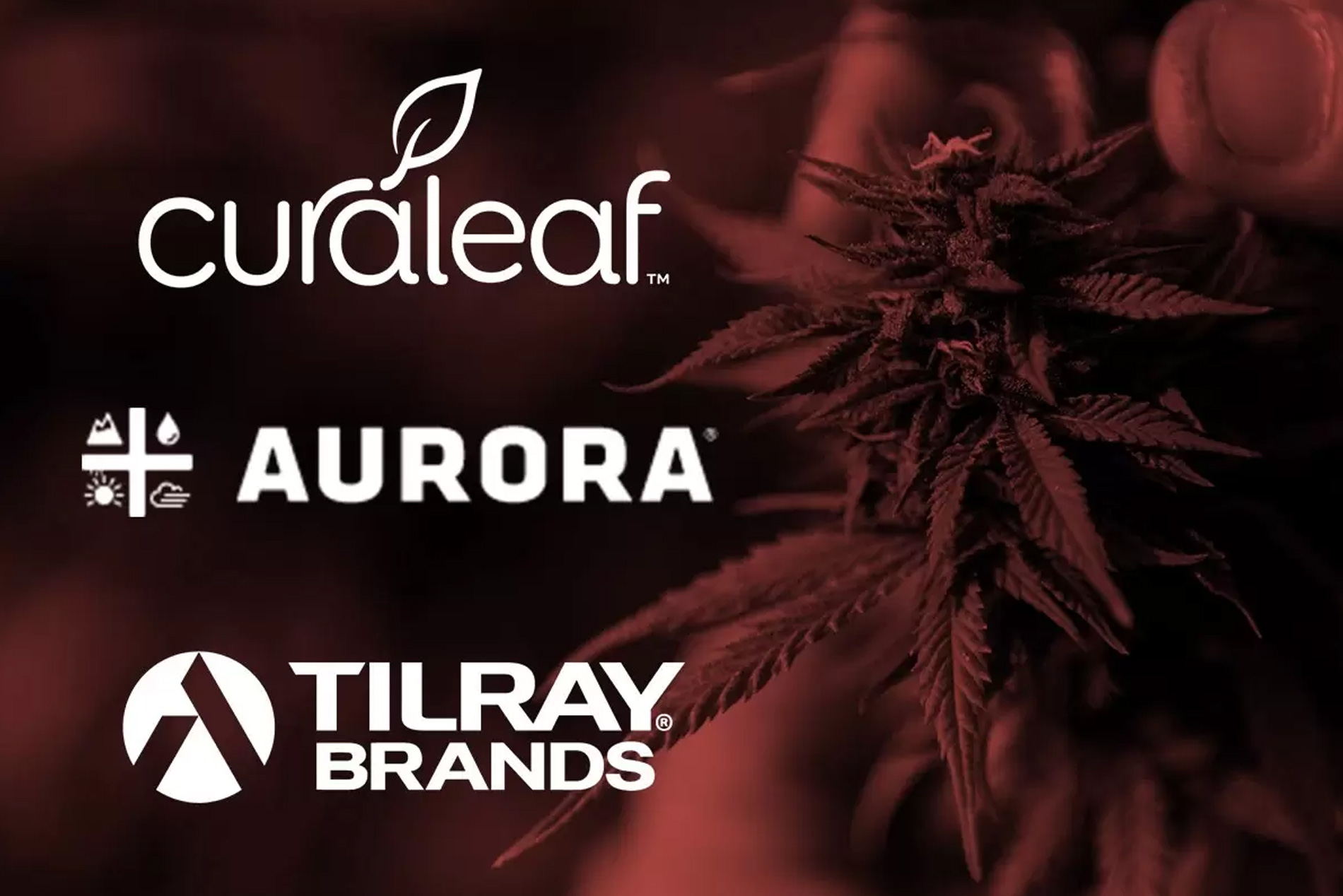 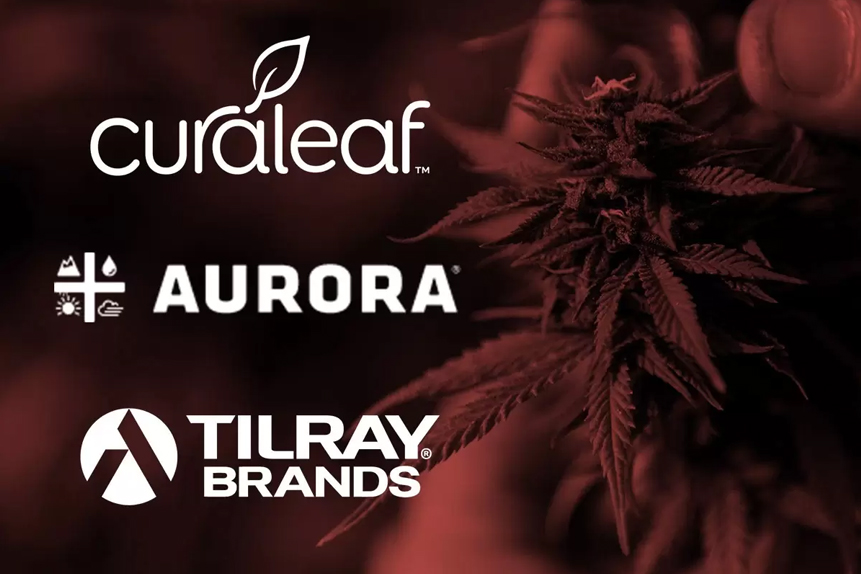 Cannabis stocks like Aurora, Tilray and Curaleaf have slumped so far in 2022 amid regulatory uncertainty in the US, but strong demand suggests that the long-term picture for the industry could be more positive.

More and more US states may be favouring the sale of recreational cannabis but pot stocks like Curaleaf [CURLF], Tilray [TLRY] and Aurora [ACB] have been experiencing a “regulatory recession”, BTIG analyst Camilo Lyon told a note to clients last month. The Global X Cannabis ETF [POTX] is down 40.7% year-to-date through the close on 24 May. This is a far greater decline than those seen by the major benchmark indices. Shares in Aurora have posted a more significant fall out of its peers in the year-to-date, declining 52.5% (through 24 May). In comparison, Tilray and Curaleaf have slumped 39.4% and 32.4%, respectively, over the same period.

While the industry has been weighed down by the slow progress being made on policy changes, Lyon believes there is cause for optimism. As of May 2022, 18 states had legalised cannabis for recreational use, and 37 for medical use.

“If there were any doubt about the demand profile for the category, one only needed to visit an adult-use dispensary this past weekend in New Jersey [recreational use was legalised on 21 April] to see hour-long lines of people waiting to buy legal cannabis,” wrote Lyon.

Tilray is the leading seller of recreational cannabis products in Canada. The New York-headquartered company is listed on the Nasdaq, which prohibits constituents from selling cannabis in the US.

To get around this, Tilray has been on an M&A strategy. After acquiring Canadian medicinal cannabis producer Aphria in 2021, Tilray took control of Georgia-based beer brand SweetWater Brewing. It has also taken a majority stake in MedMen, which operates a retail dispensary service. The MedMen acquisition marks “a critical step towards delivering on its objective of leading the US cannabis market upon federal legislation,” the company said in its Q3 2022 earnings release.

In April this year, subsidiary Manitoba Harvest entered an exclusive agreement with supermarket chain Whole Foods to sell its hemp powder products in more than 300 stores across the US.

Curaleaf is listed on the Canadian Securities Exchange, a popular destination for US cannabis listings as there is no federal ban on the drug, and — despite its year-to-date fall — the stock is up 19.7% from its 52-week low set on 10 May.

Revenue in Q1 2022 was boosted by a strong retail performance. The company’s footprint extended with the opening of 26 new stores and 11 new dispensaries. It ended the quarter with 128 locations in total, operating in 23 US states.

“Our national footprint has always been a key advantage of our growth strategy, and despite a tough macro environment during the first quarter, Curaleaf continued to grow share in several important markets,” noted executive chairman Boris Jordan at the earnings call.

The expansion of its retail business has come at a cost, though. It reported a net loss of almost $20m for the three months to ending 31 March, wider than the $14.8m reported for Q1 2021.

Unlike its North American competitors, the Nasdaq-listed producer is focusing its efforts on the global medical cannabis business “because it’s both defensive and stable,” CEO Miguel Martin said.

Aurora reported revenue of $50.4m for fiscal Q3 2022, down from $60.6m in the previous three months. Consumer revenue dropped from $14.4m to $10.3m, attributed to retail store closures in key provinces throughout Canada. However, medical sales increased 8% to $39.4m and accounted for 90% of the quarter’s gross profit.

At the Benzinga Cannabis Capital Conference in April, Martin explained that medical cannabis is far more profitable than cannabis for recreational use. As of early 2022 the company has a 23% share of the Canadian market, up from 19% a year earlier. Its medical products are sold in 12 countries, but it has no plans to enter the US recreational market.

While all eyes are on the US market and any potential legislative changes, Aurora is keen to tap into other global markets that could be ripe for growth.

“I know we’re all consumed with what's happening here in the US and that’s a big part, but I would encourage you to spend time on what’s happening in Germany or Israel or France or the UK,” Martin told attendees at the event.

Despite this optimism, the Aurora share price has been impacted by the broader sentiment pulling down US cannabis stocks. However, the company aims to achieve positive EBITDA by the end of the year.

Source: This content has been produced by Opto trading intelligence for Century Financial and was originally published on www.cmcmarkets.com/en-gb/opto/tilray-curaleaf-and-aurora-shares-pullback-as-cannabis-stocks-slump.