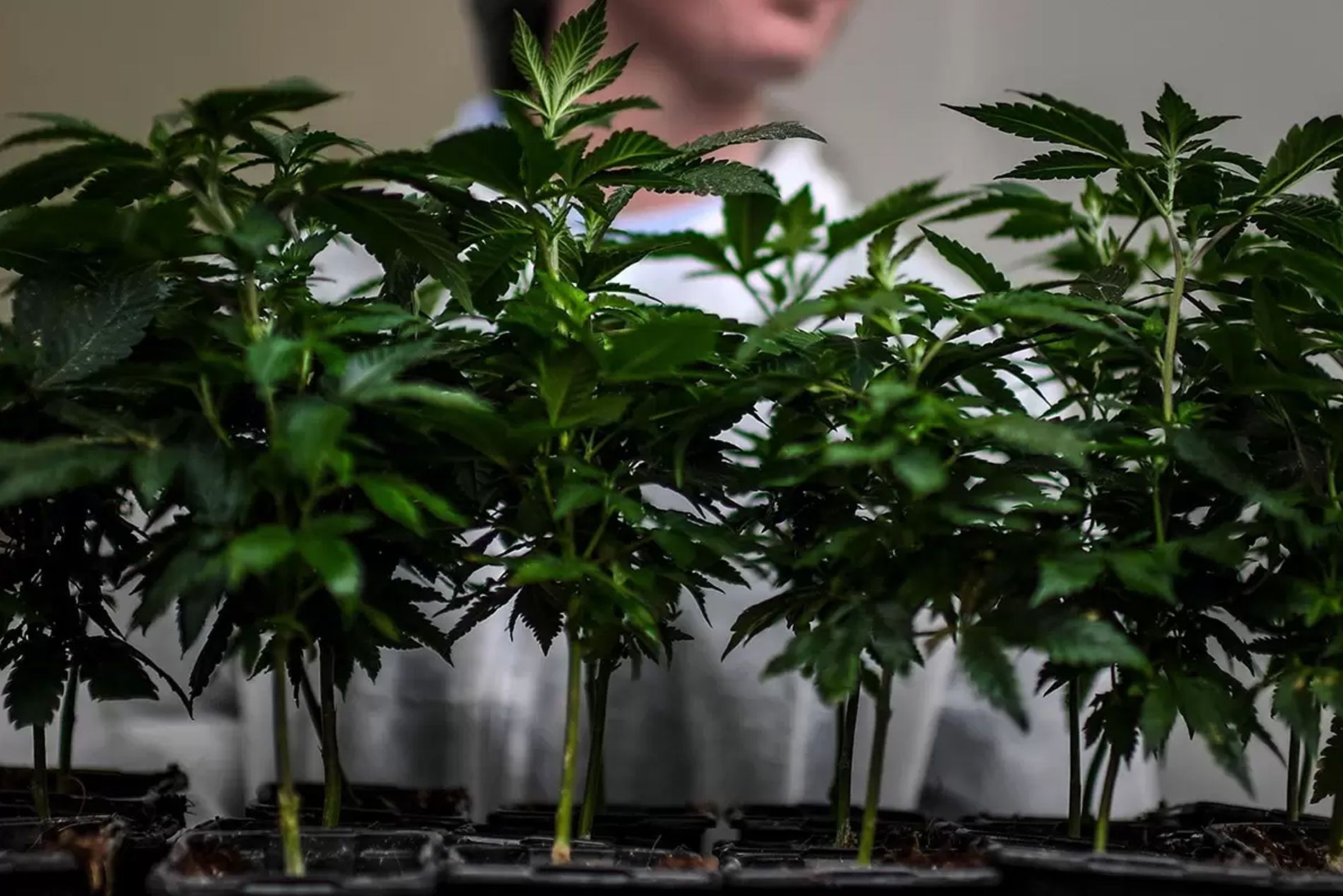 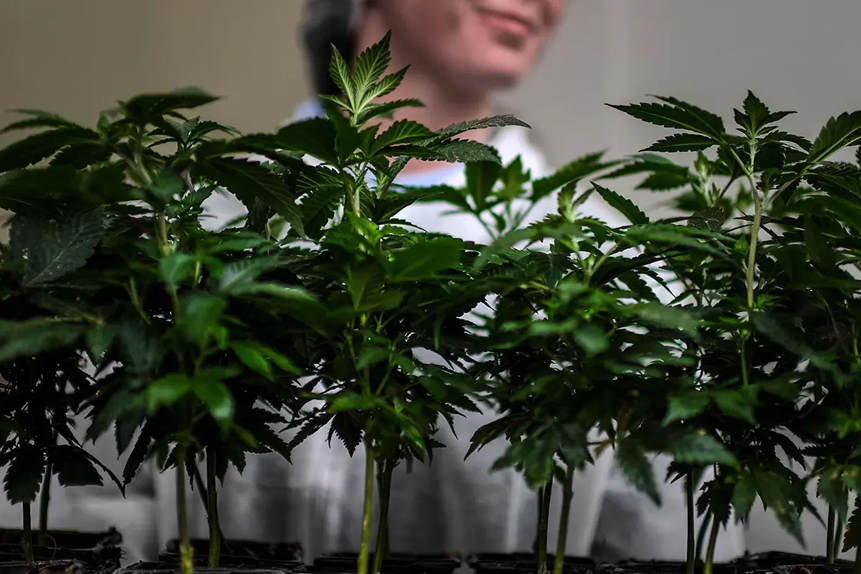 Investors initially cheered the House of Representatives passing a key cannabis legislation but with the bill set to face the Senate, the Tilray share price has since pulled back. In the short term, the company’s profitable third quarter and Tilray Medical division could be a positive catalyst for the stock.

Despite the Tilray Brands [TLRY] share price reaching a 52-week low of $4.78 during intraday trading on 15 March, the stock has since recovered by 40.6% to close at $7.03 on 5 April. Shares in the Canadian cannabis group have been boosted by hopes that the US Federal ban on cannabis will be lifted.

In the month leading up to the House of Representatives passing the Marijuana Opportunity Reinvestment and Expungement Act (MORE), the stock jumped 27.4% to close at $7.77 on 31 March.

News that the legislation was passed on 1 April initially lifted the stock to an intraday high of $8.32. However, as investors weighed the act’s next hurdle in the Senate, Tilray’s share price closed the day 3.7% lower at $7.48.

If passed, the act would remove the drug from the federal list of controlled substances, impose a tax on cannabis sales and wipe clear criminal convictions for non-violent cannabis offences, enabling companies like Tilray to expand operations in the US.

Tilray shares dip amid fears bill will be blocked

Although the MORE Act appears to have a strong public backing in the US, with 68% of Americans supporting cannabis legalisation according to a Gallop poll conducted last year, there is still considerable opposition within the Senate, particularly from Republicans.

That could explain why Tilray shares have slumped since the proposed legislation was passed on 1 April. These doubts may be compounded by the fact that the House passed a similar law last year, but it failed to pass through the Republican-controlled Senate.

This stasis has battered the Tilray stock price, which has dropped 68.1% in the past 12 months to 5 April. Analysts have a mixed outlook on the stock, with 20 analysts polled by MarketScreener offering a consensus ‘hold’ rating but with an average price target of $9.60.

While investors may still be wary of cannabis stocks as regulatory uncertainties remain, the Tilray share price was up 1% in premarket trading on 6 April after reporting a profit increase in its third-quarter results.

The company posted a revenue jump of 23% year-over-year to $152m during the three months ended on 28 February, which outpaced forecasts compiled by MarketScreener of $157m. The increase was driven by a 32% jump in cannabis revenue to $55m, which was significantly larger than the previous quarter’s 7% growth.

Profit also increased 31% from the year-ago quarter to $40m in the third quarter, which was driven by a 64% jump in its beverage alcohol division revenue to $20m alongside wellness revenue reaching $15m.

Irwin Simon, CEO of Tilray, revealed in the earnings statement that the company was targeting a revenue of $4bn by the end of fiscal year 2024.

According to figures from the BDSA, US cannabis sales are set to hit $46bn in 2026 at a CAGR of 14% from 2021, driven in part by rising demand for recreational cannabis use during the coronavirus pandemic and medicinal use for conditions such as chronic pain.

Since the company launched Tilray Medical in February, it has unified its medical cannabis brands under one roof. Denise Faltischek, head of international and chief strategy officer, plans to make the company a global leader “in the advancement of cannabinoid-based medicine”. “[Tilray will] focus on providing research-backed medical cannabis products to physicians, pharmacies, and patients,” he said at the time.

Tilray’s Simon had also noted that its medical division had a 20% market share in Germany. Faisal Humayun of InvestorPlace believes this will be a big boost for the company going forward. That’s because through 2027, the global medicinal cannabis market is expected to grow at a CAGR of 22.9%.

“This presents a big addressable market and Tilray is among the leading players in the segment. The company already has a GMP-certified cannabis production facility in Canada, Poland and Germany and has launched its medical product offering in Australia and Malta,” Humayun says. “Its medicinal cannabis product has shown positive results in reducing nausea and vomiting caused by chemotherapy. The company is also supporting clinical trials to treat patients suffering from alcohol use disorder.”

Source: This content has been produced by Opto trading intelligence for Century Financial and was originally published on www.cmcmarkets.com/en-gb/opto/tilray-shares-dip-on-cannabis-legislations-senate-prospects.