TSMC share price jumps on plans for US manufacturing expansion 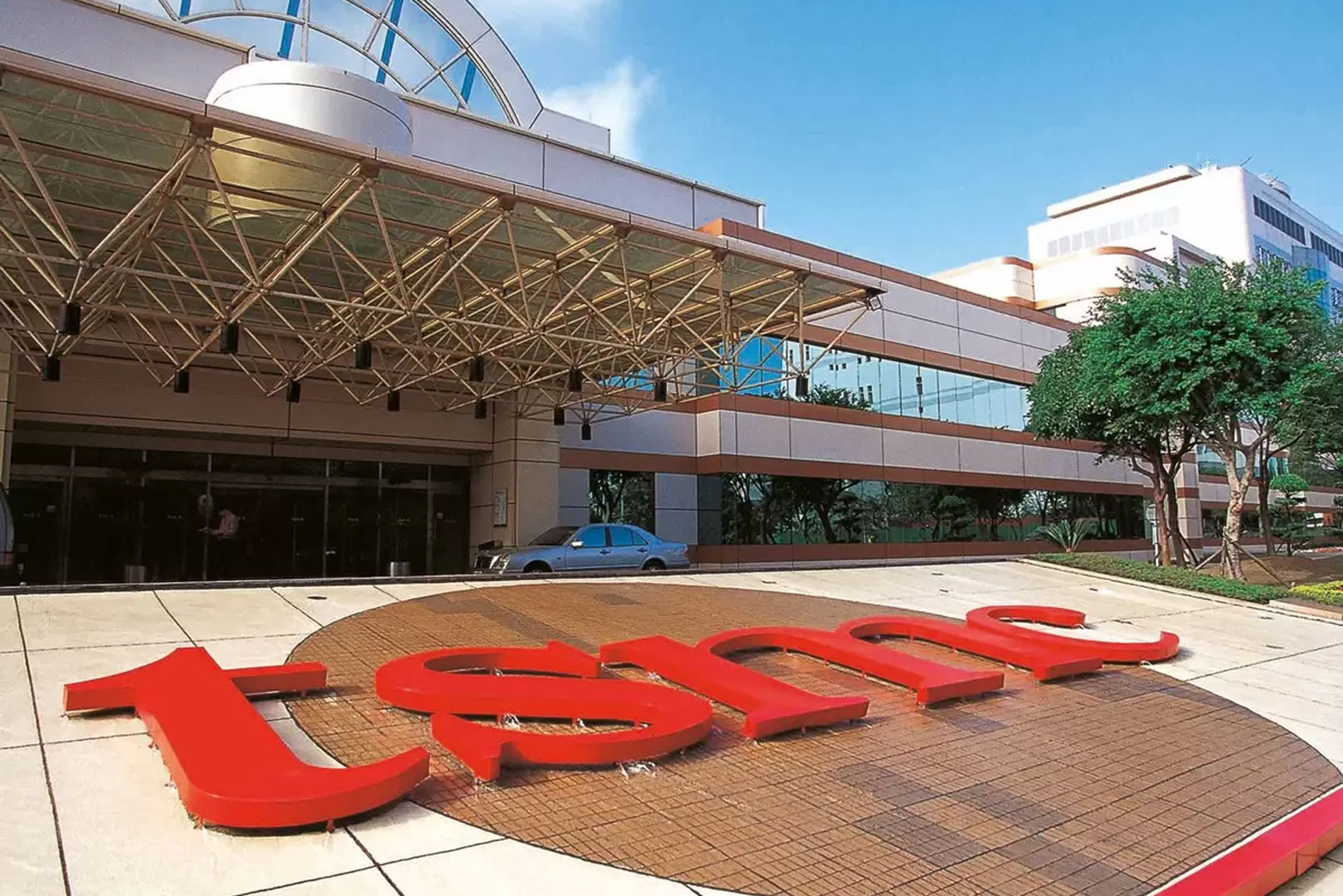 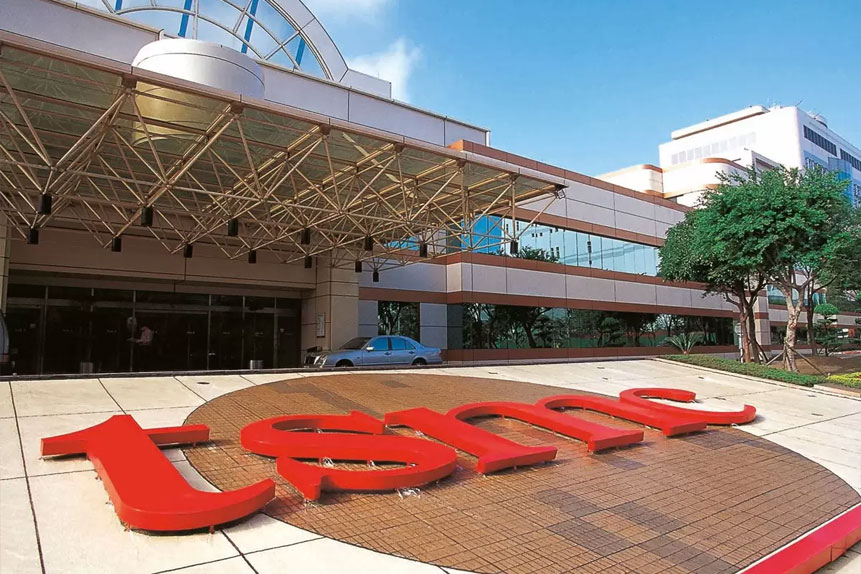 As Apple’s sole supplier of custom-made chips, the world’s largest contract chipmaker is reportedly considering further expansion in the US as it finds itself in the crossfire of US-China tensions.

Taiwan Semiconductor Manufacturing Company (TSMC), Apple’s sole supplier of custom-made chips, is reportedly looking to expand its fabrication capacity in the US. Political tensions between China and the US tightening chip export controls have been likely catalysts for the move.

The world’s largest contract chipmaker TSMC [TSM] is considering building a second plant in Arizona, as first reported by The Wall Street Journal.

Ground was broken on a $12bn chip factory in the southwestern US state back in 2020 and TSMC announced earlier this year that it was nearing completion, with mass production set for 2024.

According to speculation reported by Apple [AAPL] news site 9to5Mac, it’s been widely assumed that the factory in Arizona will be used to make Apple’s A-series chips used in iPhones as well as the M-series silicon chips found inside Macs and iPads, all of which use 5-nanometer technology. Models released in 2023 are expected to be packed with TSMC’s upgraded 3-nanometer chip technology.

A second manufacturing facility would help to meet demand for these chips. In 2021 Reuters reported TSMC plans to build up to six factories in total over a 10- to 15-year period.

TSMC’s Q3 earnings were supported by demand for its 5-nanometre chip technology for smartphones, in particular the iPhone 14.

On the Q3 2022 earnings call, CEO CC Wei said that the company Q4 results to be “flattish”. Customers will continue to reduce their inventory levels, but this will be balanced out by the continued “ramp up” of its cutting-edge chips and 5-nanometer technology.

TSMC also cut its full-year capital expenditure forecast by 10% from $40bn to $36bn, mainly because of adjustments to its plans to expand manufacturing capacity based on the semiconductor’s medium-term outlook.

TSMC is yet to make a final decision on whether it’ll go ahead with plans to build a second plant, but if it does then AppleInsider reports that it could cost the same amount as the first plant. It would be a significant outlay at a time when the chipmaker is trimming its spending.

TSMC is in the crossfire of political tensions between the US and China. US President Joe Biden enacted the CHIPS and Science Act in August, which is designed to boost domestic semiconductor research, development and production and to hobble the Chinese chip industry.

This was followed by export controls announced in October that restrict the sale of US-made semiconductor equipment to companies with facilities in China. Although TSMC has been granted a one-year waiver from the curbs, there’s clearly a need for the chipmaker to expand its productionn away from southeast Asia.

TSMC founder Morris Chang told US speaker Nancy Pelosi that America’s efforts to rebuild domestic semiconductor manufacturing was likely to fail, the Financial Times reported last month. Despite Chang’s comments made during Pelosi’s visit to Taiwan in August this year, TSMC expanding its capabilities in the US is likely a necessary move given American reliance on Taiwanese chipmakers.

The prospect of the US divorcing itself from TSMC and weaning itself off Taiwan completely “is technically not feasible”, Edlyn Levine, chief science officer at America’s Frontier Fund, which focuses on investing in companies that will help the US stay ahead in critical technologies, told the Financial Times. Levine described it as “a fantasy” to think otherwise.

TSMC has a 1.12% weighting in the First Trust NextG ETF [NXTG], which offers exposure to companies involved in the research, development and deployment of 5G and next-generation digital technologies. The fund is down 24.52%, but is up 15.59% in the respective periods.

Source: This content has been produced by Opto trading intelligence for Century Financial and was originally published on https://www.cmcmarkets.com/en-gb/opto/tsmc-share-price-jumps-on-plans-for-us-manufacturing-expansion.