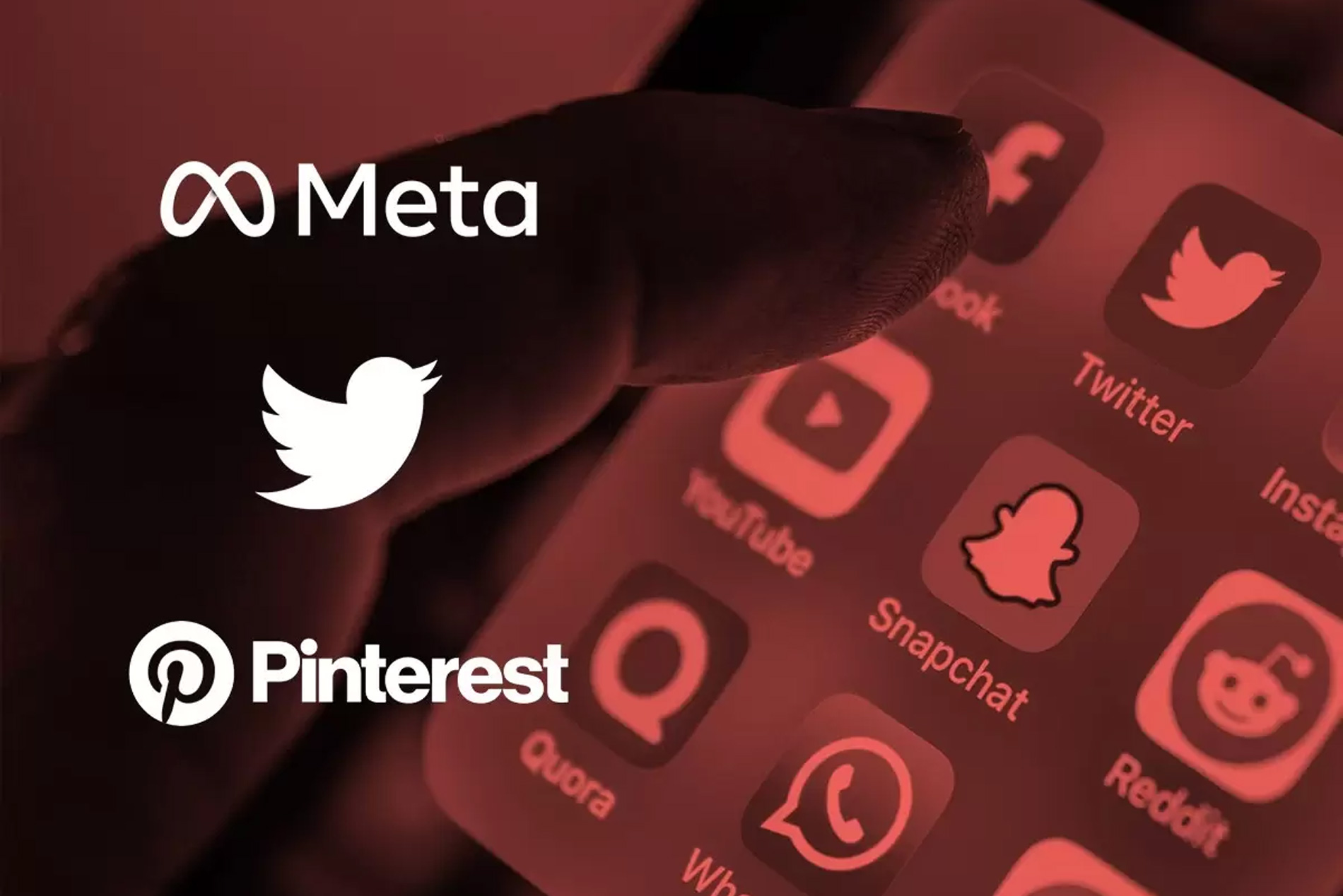 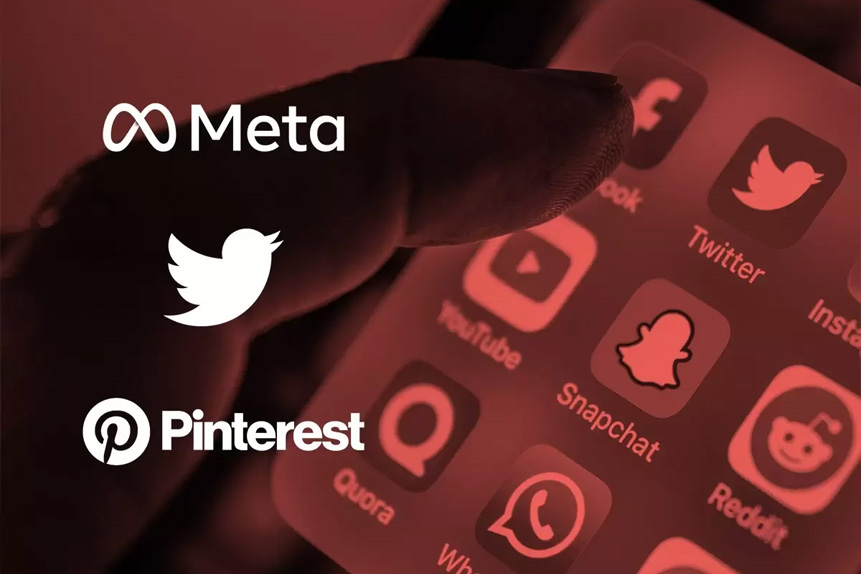 Shares of social media giants Meta, Pinterest and Twitter have struggled this year as the industry sees a drop in demand for digital advertising, while engagement falls from pandemic highs. A global shift away from tech shares in recent months has also hurt the performance of the social media firms’ shares.

Shares in Meta [META], Pinterest [PINS] and Twitter [TWTR] have seen heightened volatility in 2022 as a slowdown in social media engagement and a legal battle with Elon Musk over his cancelled takeover bid hurts sentiment.

Meta shares have been the biggest loser among the three social media stocks so far this year, having lost 58% of their value in 2022. It is followed by Pinterest’s 38% decline. Meanwhile, Twitter’s share price has declined the least, dropping just 3.8% since the beginning of the year. The stock rose in April after news emerged that Elon Musk planned to buy the company, however, shares quickly fell after the deal was pushed into jeopardy a month later.

The downtrend across these stocks has also been felt by the entire social media industry, with the Global X Social Media ETF [SOCL] having fallen 47.6% since the beginning of the year. Poor earnings from Snap [SNAP] in July raised concerns that surging inflation has squeezed budgets and damaged the demand for online social media advertising. The Meta, Twitter and Pinterest share prices were also downbeat as investors feared lower demand for ads will filter into future earnings.

The year did not start well for the parent company of Facebook, Instagram and WhatsApp. Shares tumbled by almost 38% across February, after Meta warned that increasing competition would harm first-quarter revenues. TikTok was one of the companies that shareholders feared customers and advertisers were favouring ahead of Meta’s platforms.

In July, the company continued to see a fall in revenue. Second-quarter sales were $28.82bn, a 1% decrease from the same quarter of 2021 as it blamed an economic downturn for damaging its advertising income. The average price per ad fell by 14% compared to last year, which was compounded by rising operating costs to force net income 36% lower.

However, there is hope among analysts that Meta will be able to see its share price bounce back in the next year. Out of 58 analysts polled by the Financial Times, 15 gave ‘buy’ ratings, 28 believed the shares would ‘outperform’, 12 rated shares a ‘hold’, 12 ‘underperform’ and 1 ‘sell’.

Pinterest has seen a small decline in engagement in the last year which has impacted share performance. The total number of monthly active users in the second quarter of 2022 declined to 433 million from 454 million the year before. It blamed the pandemic unwind and the “impact of competition … from video-centric platforms” for the decline in a letter to shareholders – a nod to the success of TikTok.

In June, the company brought in new CEO Bill Ready, PayPal’s [PYPL] former chief operating officer, to help the company make more money from its customer base. The group has been trying to grow its e-commerce income by making It easier for users to buy the items in the posts that they like. It has invested in new software to improve the selling experience for merchants on the app.

In the second quarter of 2022, total revenue sat at $666m which was an increase of 9% from the year before. While the company was able to see growth in a quarter that Meta didn’t, it is still expecting future revenues to be hurt by weaker demand in the online advertising space.

Twitter’s shares, the best performing out of the three social media giants, have seen their value bounce around this year as the firm enters a legal battle with Elon Musk over his cancelled takeover bid. Shares rallied in April as it was revealed that Musk was planning to buy the company for $54.20 per share in cash.

However, in July, shares fell after Tesla’s CEO notified Twitter that he intended to terminate the agreement after accusing the platform of misleading information on the number of fake accounts on the platform. The company is now set to pursue legal action over Musk’s handling of the deal.

Underlying performance for the company, however, has not been that poor. In the second quarter, Twitter grew its monetisable daily active usage by 16.6% to 237.8 million which was led by increased conversation around global events. Revenue in the quarter was $1.18bn, a 1% decline from the year before as advertising headwinds also hurt the company.

Source: This content has been produced by Opto trading intelligence for Century Financial and was originally published on www.cmcmarkets.com/en-gb/opto/twitter-meta-and-pinterest-share-prices-slump-in-ad-spending-drought.