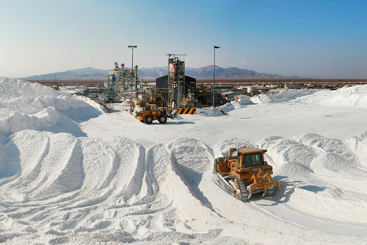 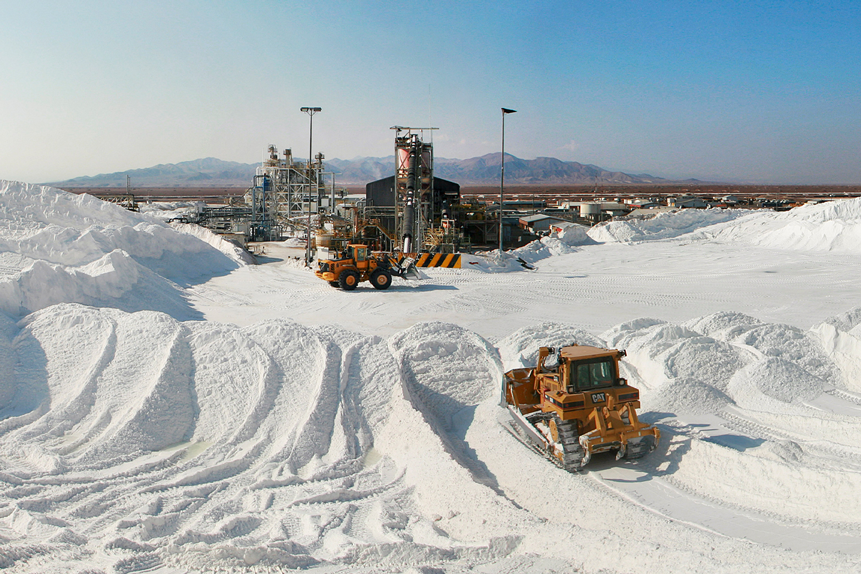 Demand for copper and lithium has soared alongside the transition to cleaner energy, which in turn has been strengthening interest in the VanEck Vectors Rare Earth/Strategic Metals ETF [REMX].

These metals, including copper, platinum and lithium, are used in technologies such as civil and military jet engines, laptops and mobile phones. They are also vital components in electric vehicle batteries, catalytic converters and wind turbines, and as such, are in demand as nations seek to cut carbon emissions.

Demand has also been driven by China to meet growing consumer demand for products. In the US, president Joe Biden’s $2trn plus stimulus includes investments in new bridges and roads, as well as in green energy.

“Governments and corporations alike have acknowledged that new sources of energy are necessary to power the economy and support the population, and rare earths are essential to this effort,” Meghan Pakala, ETF product analyst at VanEck, wrote in a note to clients.

However, supply is struggling to catch up following years of underinvestment by mining companies.

As a result, precious metals’ prices have raced higher this year. Investment bank Goldman Sachs [GS] expects that this could be the start of a commodities supercycle. Copper hit an all-time high of more than $10,700 per tonne, according to the London Metal Exchange, and Goldman Sachs has forecast that it will average $12,000 per tonne in 2023.

Russ Mould, investment director at AJ Bell, says: “If inflation grabs hold, or we simply get a rip-roaring economic recovery, or commodities are in the early stages of a new ‘supercycle,’ as some are suggesting, then miners could yet offer some of the treasure that portfolio builders are seeking.”

At the start of the year, shares in Zhejiang Huayou Cobalt climbed 37.5% through 22 February, but by 17 May the stock was down 4.5% year to date. Despite a drop-off in demand for cobalt from the aviation sector, where it is used in jet turbine blades.

Meanwhile, shares in Galaxy Resources and Orocobre were up 57.4% and 37%, respectively, in the year to 17 May.

The key driver behind the growth of both company’s share prices has been Orocobre’s move to buy Galaxy Resources for A$1.78bn. The two companies produce a combined 40,000 tonnes of lithium, according to The Telegraph, which is forecasted to grow to 130,000 tonnes combined following expansion plans.

Furthermore, battery demand is expected to surge tenfold by 2030, according to BloombergNEF, which has plenty of potential to affect the fund.

However, there are challenges ahead such as the uncertainty over industrial demand as the coronavirus pandemic continues. There have also been further concerns over supply with China threatening to limit exports of rare earth minerals. China controlled 80% of the world’s global output in processed rare earth metals in 2019.

This was a contributing factor — alongside the slump in precious metals prices, such as gold — to the VanEck Vectors Rare Earth/Strategic Metals ETF pullback in March.

Glenn Rogers, chief development officer at SCS, told Forbes that the VanEck Vectors Rare Earth/Strategic Metals ETF’s exposure to several Chinese stocks did add some “risk and volatility” but said the ETF remained a “long-term bet on the electrification of our transportations and grid system”.