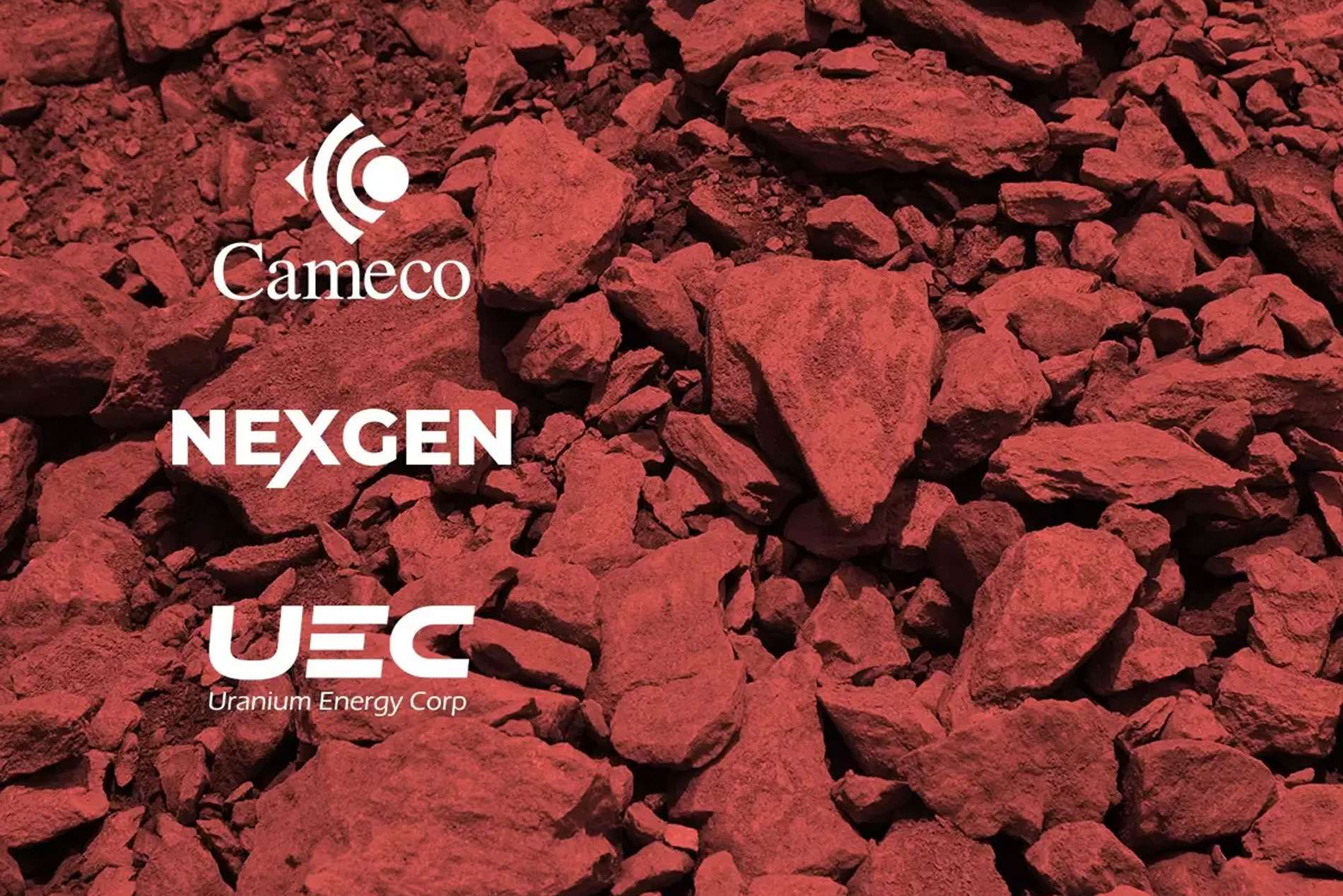 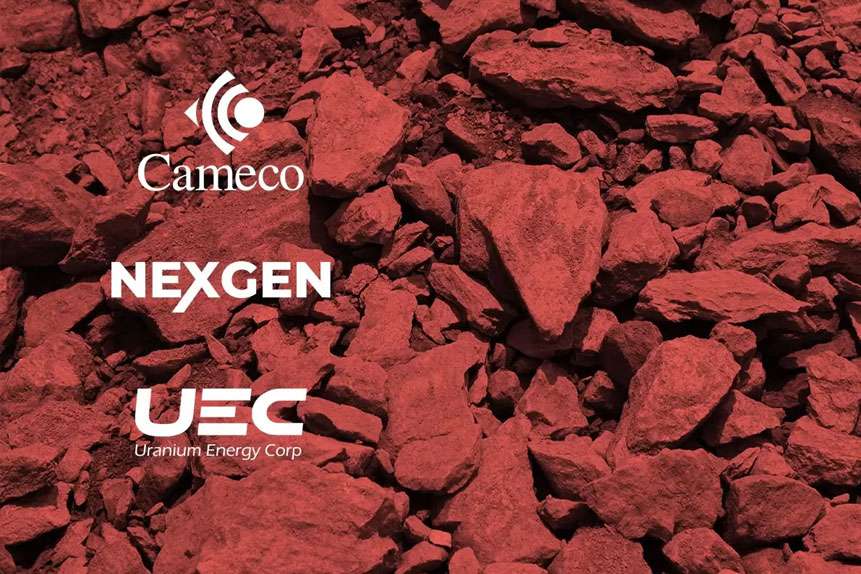 With the spot price of uranium increasing over the past few years, Uranium miners have delivered excellent growth, including NexGen Energy, Uranium Energy and Cameco. However, each of these companies are also reporting losses, which may lead to future struggles for their share prices.

Cameco [CCJ], Uranium Energy [UEC] and NexGen Energy [NXE] are the three of the largest uranium companies in the world. Uranium is an essential fuel for nuclear power plants, which are playing an increasingly important role in the transition towards greener energy. As a result, uranium demand has grown over the years, leading to its price soaring. This has seen the Sprott Physical Uranium Trust [SRUUF] grow 17% since its launch in July 2021 (through 1 July 2022).

Unlike other commodities, uranium does not trade on an open market. Instead, buyers and sellers negotiate contracts privately, which can make it difficult to value. However, according to TradeTech, uranium currently trades at around $50 per pound, up from around $30 per pound last year. The rise in the spot price of uranium has led to multi-year gains in the Cameco, Uranium Energy and NexGen share prices. However, like many other companies, each has also suffered considerably in the past few months.

Cameco is the largest publicly traded uranium company and is based in Canada. Unlike both Uranium Energy and NexGen Energy, which are still pre-profit, Cameco has started to see substantial revenues. For example, in 2021, the company made almost £1.5bn in revenues. It also accounted for 9% of the world’s uranium production.

However, the group has faced many struggles in the past couple of years, in large part due to the pandemic. As a result of the risks posed by coronavirus, the company suspended operations in its Cigar Lake mine, which led to $40m in costs. It also incurred $170m in additional costs as a result of other care and maintenance spending. Over the past year the Cameco share price has risen 14.1%, though it dipped by 25% in the three months to 1 July.

However, analysts remain extremely confident about the future for Cameco. According to CNN Money, the company has 11 ‘buy’ ratings, with no ‘hold’ or ‘sell’ ratings. It also has a median price target of $35.11, implying an upside of 60.9% from its 1 July closing price.

Unlike Cameco, NexGen Energy has not started to make significant revenues from uranium mining. This means that the group has a market capitalisation of less than $1.8bn, compared with Cameco’s market valuation of $8.7bn. However, it doesn’t mean that the company does not have plenty of future potential.

For example, NexGen Energy has 100% ownership of the Arrow Project, which is the largest development-stage uranium project in Canada and has been identified as one of the leading global resource projects. According to the company, it expects average annual production of 28.8 million pounds of uranium in the first five years of the mine’s life.

At the start of the year, NexGen also submitted its environmental impact statement for the project, which should enable the company to start production sooner. Even so, the NexGen share price has underperformed the Cameco share price in the past three months, sinking 34.1% to 1 July. It is down 9% in the past 12 months.

However, analysts remain extremely confident of its prospects. According to MarketWatch, the group has 11 ‘buy’ ratings, with no ‘hold’ or ‘sell’ ratings. The average target price is $7.74, implying an upside of 107.5% from its closing price of $3.73 on 1 July.

Due to its acquisition of Uranium One in December 2021, the Uranium Energy share price has outperformed both Cameco and NexGen Energy over the past year, rising 24.4% to 1 July. However, it has also faced the largest correction over the past three months, falling 27.9% over this period. This is partly due to a further acquisition in June of fellow uranium company UEX Corporation at a premium of 50%, which has led to share dilution.

There has been some optimism for the recent acquisition, however. According to the company, the acquisition of UEX will double its pro forma mining claims and will result in “the largest uranium portfolio focused exclusively in the Americas”. Indeed, UEX has 29 uranium projects, five of which are “already in strong joint-venture partnerships with established uranium miners”. After the deal, the investment bank Canaccord also lifted its rating for Uranium Energy to a ‘speculative buy’.

Other analysts are also extremely confident about Uranium Energy. According to MarketWatch, it has five 'buy' ratings, with an average price target of $6.60. This implies an upside potential of 99.4% from its close of $3.31 on 1 July.

Source: This content has been produced by Opto trading intelligence for Century Financial and was originally published on www.cmcmarkets.com/en-gb/opto/uranium-stocks-uranium-energy-outperforms-nexgen-energy-and-cameco.