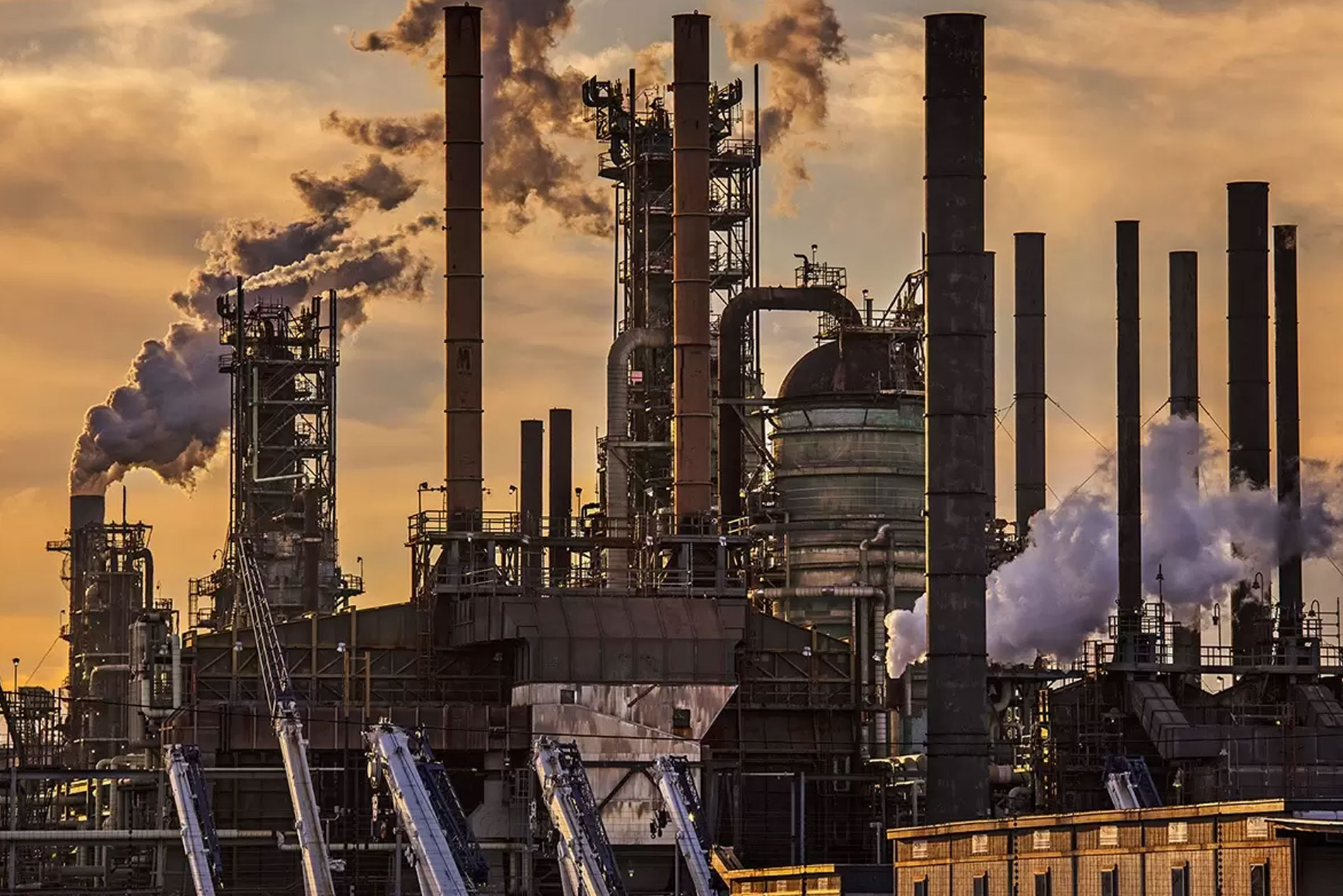 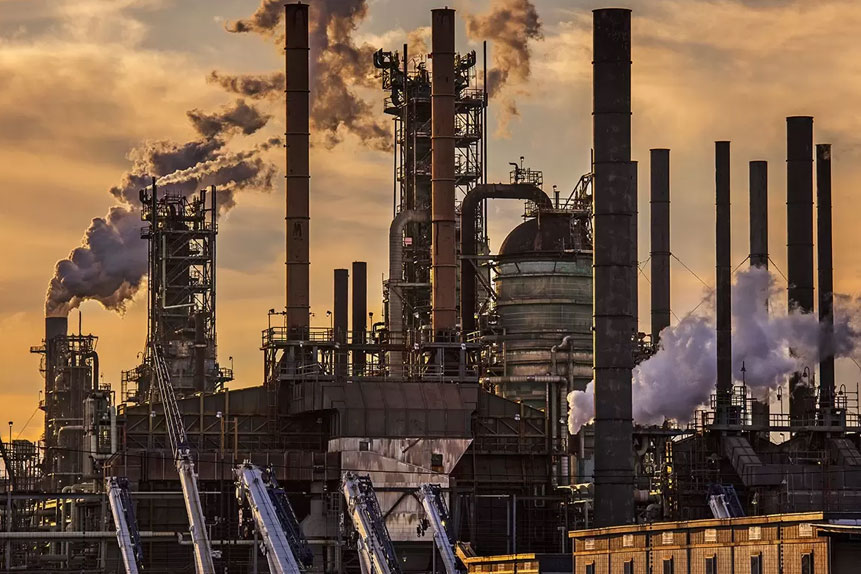 The Vanguard Energy ETF has soared 47% year-to-date (through 19 August), far outperforming benchmark indexes such as the S&P 500, the Nasdaq and the FTSE 100. This has been driven by the rising price of oil, which has resulted in surging profits for energy giants. Since peaking in early June, the ETF has fallen 13.9%, however, due to recession fears.

The Vanguard Energy ETF [VDE] has fallen from its highs at the start of the summer as the economic downturn starts to weigh on oil producers. As of 19 August, the fund is down 13.9% from its 52-week high of $130.35 that it reached on 8 June.

Soaring oil prices had been driving up the price of the fund, as supply limitations grew amid the war in Ukraine and the subsequent sanctions placed on Russia. At the same time, rebounding global travel had also helped to push up the price of Brent crude to over $100 per barrel in March 2022, resulting in extremely large profits for oil majors.

However, the price of oil has taken a hit so far in August. This is due to the risks of a global recession, which is likely to reduce global demand for oil, alongside weak Chinese crude imports and the increasing supply of oil from Iran. Since the 3 August, the price of Brent crude has remained below $100 and as of 19 August was trading at just over $95.

Despite the recent pullback, the Vanguard Energy ETF is still in the green on a longer-term basis. Over the past year, the index has risen 78.2% (as of 19 August) as key holdings outperform off the back of positive earnings results.

For example, 22.4% of the fund’s portfolio is made up of ExxonMobil [XOM]. Exxon has benefitted greatly from the increase in the price of oil, and in the words of US President Joe Biden, the company “made more money than God this year”. In the second quarter, profits at the oil giant reached $17.85bn, nearly quadruple the same period in 2021. As such, the Exxon share price has been able to climb 80.8% in the past year.

Other large holdings include Chevron [CVX], which makes up 17.25% of the portfolio, and ConocoPhillips [COP], which accounts for 6.86%. Like Exxon, Chevron has also been able to post excellent profits in recent months. For example, in Q2, it posted record net profits of $11.6bn, more than triple the $3.1bn reported in the year-ago quarter. The company also announced it would be upping its dividend, paying down debt, growing its renewable energy business and buying back more shares. This has helped lift the Chevron share price 69.6% over the past 12 months.

While several of the fund’s key holdings have dropped back in recent weeks as recession fears raise worries that these large profits are unsustainable, the ConocoPhillips share price has soared 8.4% since the start of the month, boosted by the announcement of a $5bn increase in planned 2022 shareholder returns at the beginning of August.

Despite the recent decline in the price of the Vanguard Energy ETF, many analysts still believe that the price of oil is set to increase once again. For example, UBS estimates that through to the middle of 2023, Brent crude will return to $125 a barrel. This is expected to be caused by increased Chinese demand, alongside falling Russian production. Such a result would likely boost the Vanguard Energy ETF share price.

At the same time, analysts are also confident about the future prospects for many of the fund’s largest holdings. For instance, according to The Wall Street Journal, ExxonMobil has 14 ‘buy’ ratings, 13 ‘hold’ ratings and just one ‘sell’ rating. Its median price target of $108 implies an upside potential of 14.8% on its 19 August closing price. At the same time, according to MarketBeat, Chevron also has 15 ‘buy’ ratings, five ‘hold’ ratings and just one ‘sell’ rating.

Source: This content has been produced by Opto trading intelligence for Century Financial and was originally published on https://www.cmcmarkets.com/en-gb/opto/vanguard-energy-etf-dips-as-oil-prices-fall-below-100-a-barrel.