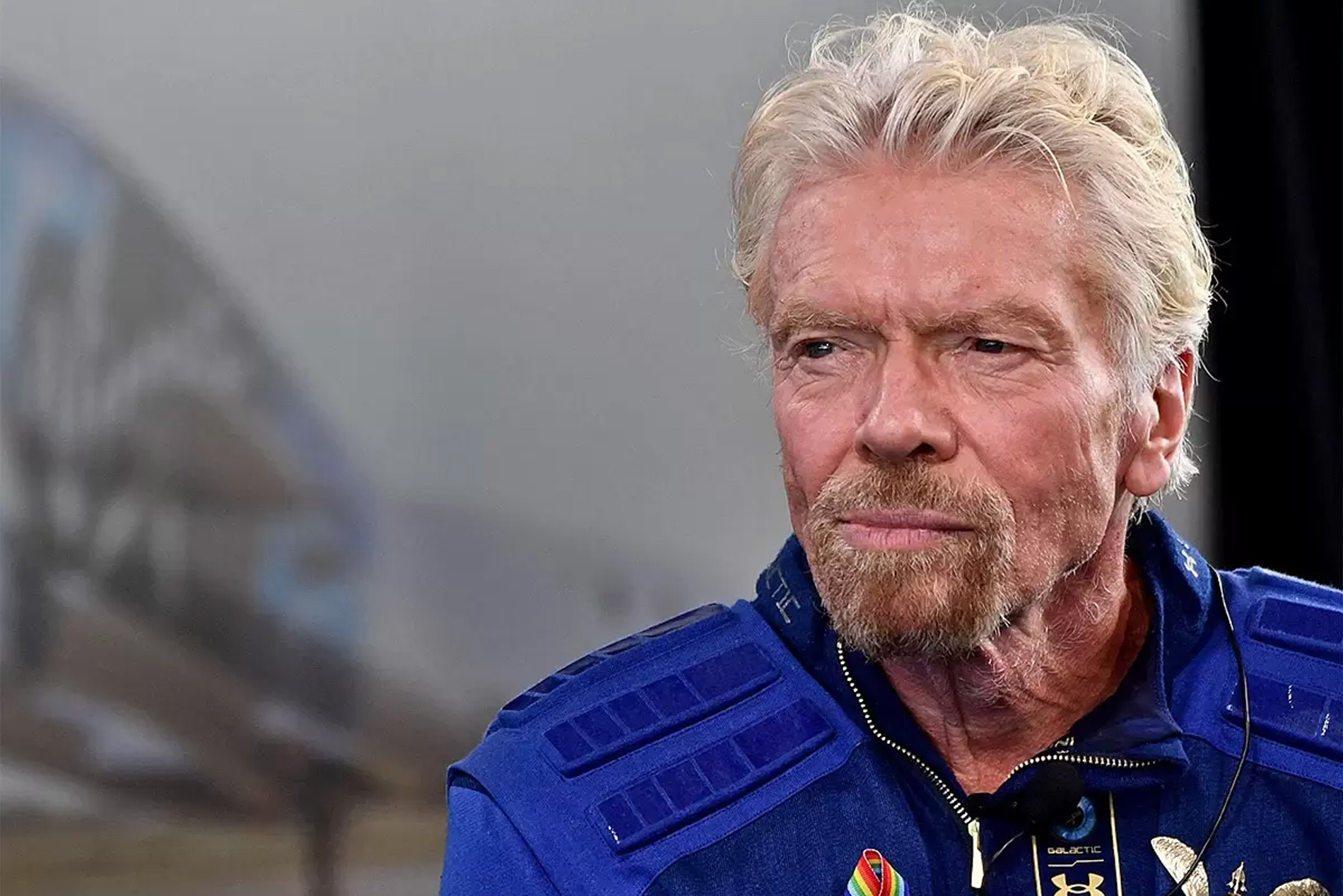 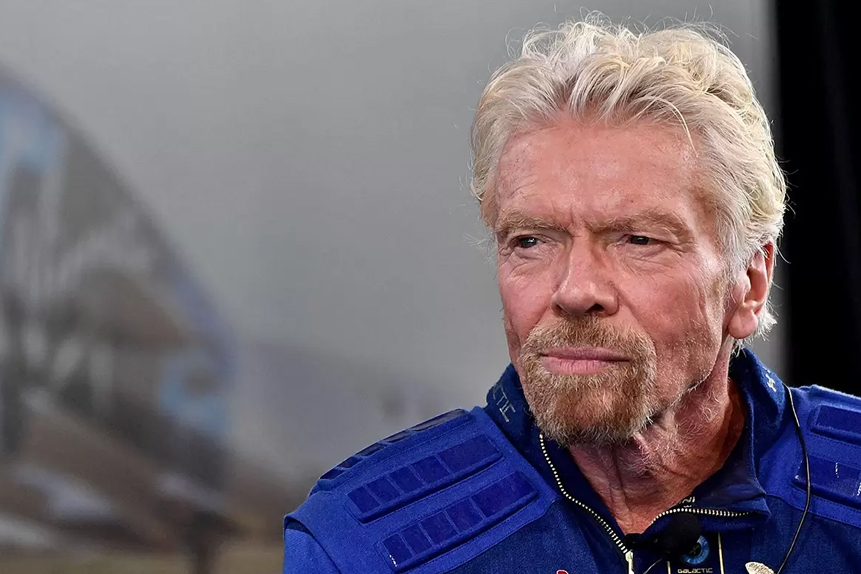 The Virgin Galactic share price has been battered so far in 2022. However, Citigroup believes space travel has a bright future. While test flight delays have been a reoccurring factor in its history, the success of the VSS Unity and launch of ticket sales to the general public in early 2022 are signs of progress.

The Virgin Galactic [SPCE] share price has rocketed 32.4% since a glowing report from Citigroup on the future of the space industry was released earlier this month. The stock rose from $5.37 at the close on 11 May to $7.11 at the close on 27 May after the investment bank forecast that the space economy could rake in $1trn in revenue by 2040, up from $370bn in 2020.

“Space tourism could really become more accessible to the average person. Mining on the moon or on an asteroid is seriously being considered. And powering the Earth with solar power collected from satellites is on the horizon,” Citigroup said in the report.

It added that the industry was being boosted by the arrival of private sector companies and a rapid decline in costs. “Today’s launch costs of $1,500 per kilogram are about 30 times less than the launch cost of NASA’s Space Shuttle in 1981. Launch costs could fall to $100/kg by 2040, and in a bullish scenario, to as low as $33/kg,” it added.

“The high-ticket price would mean it is unlikely to take market share from long-haul wide-body flights — but it could take market share from long-haul business jet flights,” it said. “With an occupancy of one to six passengers, this gives a range of $20,000 to $200,000 per ticket, with an average ticket price of [roughly] $100,000. This makes inter-city rocket travel a viable premium alternative.”

Indeed, the report said the market for this form of travel could be worth close to $7bn for operators by 2040.

However, Citi also cautioned that much of the growth remained speculative. “A similar analogy would be attempting to forecast the value of the internet today versus nearly 20 years ago when the term ‘smartphone’ was relatively unknown and before broadband replaced dial-up internet connections,” it said.

When Virgin Galactic went public via a SPAC in 2019, it forecasted that it would be flying 66 passengers in 2020 and 646 in 2021. However, its progress has been hampered by a fatal accident on one of its previous test flights and subsequent mechanical problems.

As a result, the successful flight of VSS Unity with Branson on board last July was a sign of progress for the company. It said it would start flying paying companies into space to the fourth quarter of 2022 at reportedly $450,000 a seat. Tickets to the general public went on sale this February.

Along with the long-awaited ticket launch, the first quarter of 2022 saw the company report improved earnings, with net losses narrowing from $130m to $93m. Ticket demand was strong, with 800 ‘astronaut reservations’ made over the first three months of the year.

However, at the earnings call on 5 May the company revealed that commercial flights had been pushed back once again to the first quarter of 2023. This was because of supply chain issues and labour constraints. It expects another Unity space test flight to take place in the fourth quarter this year.

Michael Colglazier, CEO of Virgin Galactic, said: “Against a backdrop of escalating supply chain and labor constraints, our teams are containing the majority of these issues to minimize impact on schedules.”

The Virgin Galactic share price has had its ups and downs since its IPO, going from $7 in December 2021 to a high of around $55 in June 2021 before falling to back to single figures in 2022.

The most recent dip came after releasing its first-quarter results and the latest flight delay. Broker Truist cut its price target for the group from $36 to $8. “The combination of supply chain delays, timing risk slide-out of commercial flights to [first quarter 2023], a lack of operational catalysts and rising interest rates drive our downgrade rationale,” said Truist analyst Michael Ciarmoli.

According to 11 analysts polled by MarketScreener, the stock has a consensus ‘hold’ rating on the stock and an average price of $9.95, representing a 40% upside on its 27 May closing price.

Source: This content has been produced by Opto trading intelligence for Century Financial and was originally published on www.cmcmarkets.com/en-gb/opto/virgin-galactics-share-price-takes-off-on-space-industry-hopes.