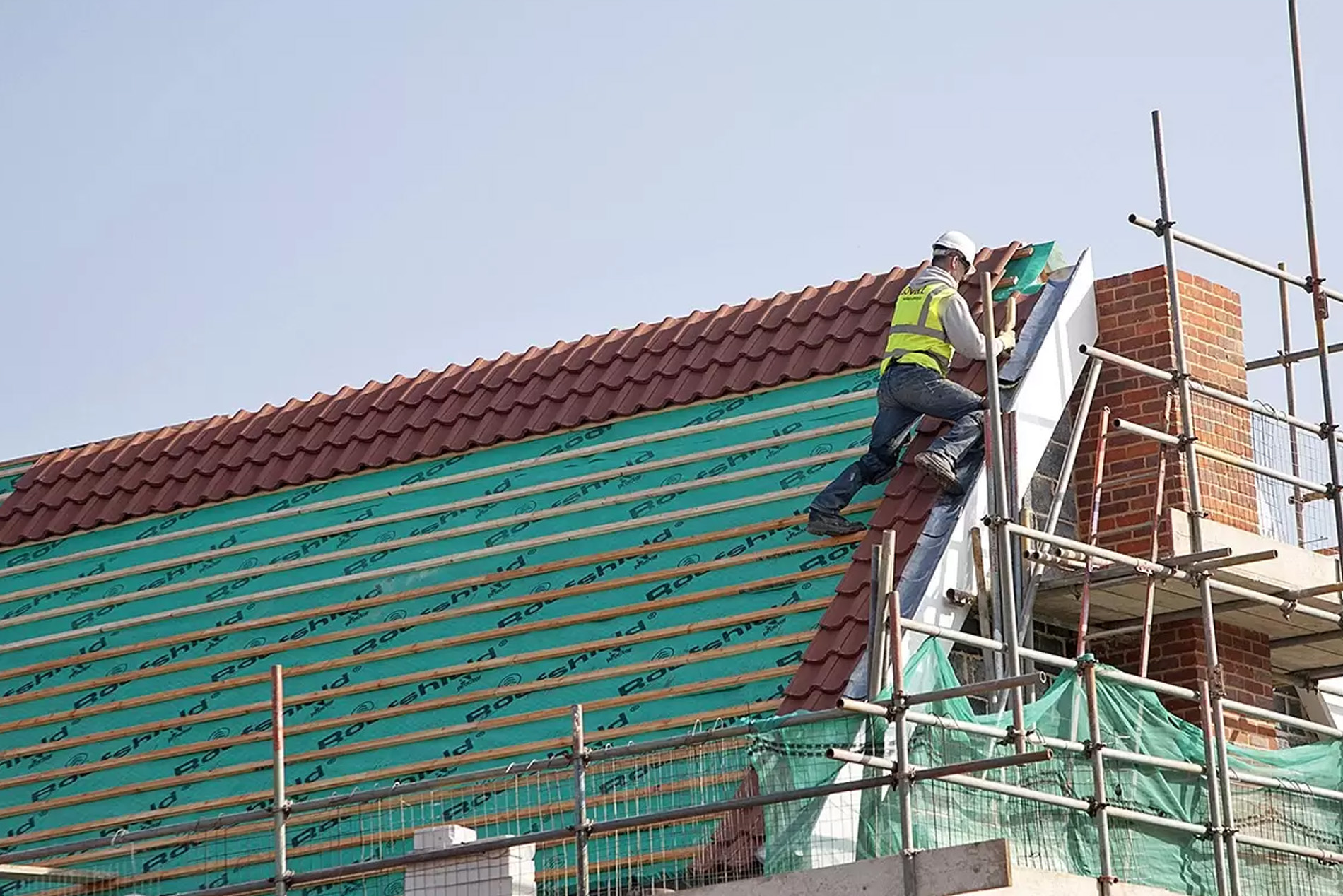 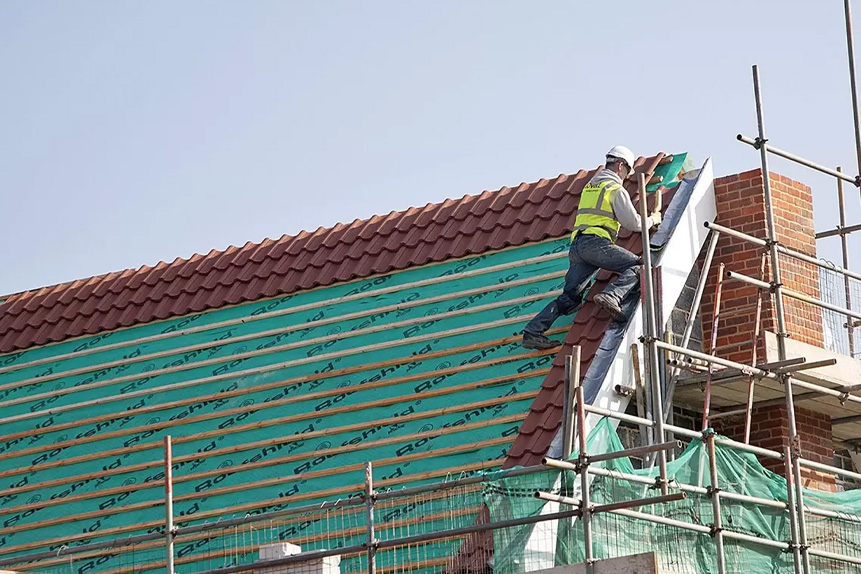 Despite ongoing headwinds in the UK property market, Vistry [VTY.L] has strengthened its position with plans to acquire competitor Countryside Partnerships [CSP.L] for £1.25bn. The deal, which was announced on 5 September and will make Vistry the UK’s third largest housebuilder, was encouraged by Countryside shareholders, who have been frustrated by the lack of growth in recent years. The Vistry share price rallied 7.4% the day after the news.

The purchase is part of Vistry’s attempt to turn around a poor performance for the company’s shares, which have fallen 32.1% year-to-date as of 13 September. UK housebuilding stocks have struggled this year as investors become concerned that rising inflation and increased mortgage rates will weigh down national house prices. The government has also added pressure with plans to enact new and costly safety measures.

The Countryside Partnerships share price has risen 9.5% since the announcement was made. When the deal is complete, current shareholders can expect to receive 0.255p of a new Vistry share and 60p in cash for every share that they already hold in Countryside. Despite the recent boost to the share price, it is still down 44.5% since the start of the year as of 13 September. The company was forced to issue a profit warning in January, which prompted the resignation of its CEO, Iain McPherson.

The Vistry share price has jumped 4% since the deal was announced to close at 770.5p on 13 September, reaching as high as 820.5p on 8 September.

The company is hopeful that the acquisition will enhance its existing business. Vistry CEO Greg Fitzgerald estimates that the combination of the two housebuilders will result in £50m in annual cost savings two years after the deal completes. The savings would likely be the result of increased efficiency after consolidating redundancies in the operations of both businesses.

Countryside works alongside housing associations to develop projects across the country with a major focus on affordable housing. Fitzgerald noted that combining this with Vistry’s business offerings will provide “much needed affordable housing across England and material benefits for shareholders”.

The new group will be split into two divisions: a partnerships business, which will continue to focus effort on affordable housing, and a housebuilding division, which will build and sell houses on the open market. If the resulting entity remains undervalued by 2025, there is the possibility that the partnerships division could run itself independently.

However, the company’s pre-tax profits fell 28.7% from £156.2m in H1 2021 to £111.3m, in part due to an additional fire safety cost that hit UK housebuilders last April. The new fire safety provision on tall buildings cost Vistry £71.4m. As a result, profit before tax fell nearly 29% to £111m. It is uncertain whether UK housebuilders will have to set more cash aside to deal with cladding concerns in the event that new government regulations are introduced.

Despite the rise in cladding costs, Vistry showed a strong performance in the first half of the year. There is a possibility that downbeat house price forecasts could impact profits over the coming months, as higher inflation continues to take its toll on all areas of the economy. However, Vistry’s recent acquisition is a positive step that could help it offset the challenges of a poorer macroeconomic environment.

As a result, analysts are generally optimistic on their outlook for Vistry shares. Out of 13 analysts polled by the Financial Times, five gave the shares a ‘buy’ rating, seven believe the shares will ‘outperform’ and the remaining five rated the stock a ‘hold’.

Source: This content has been produced by Opto trading intelligence for Century Financial and was originally published on https://www.cmcmarkets.com/en-gb/opto/vistry-share-price-rallies-after-countryside-partnerships-acquisition.