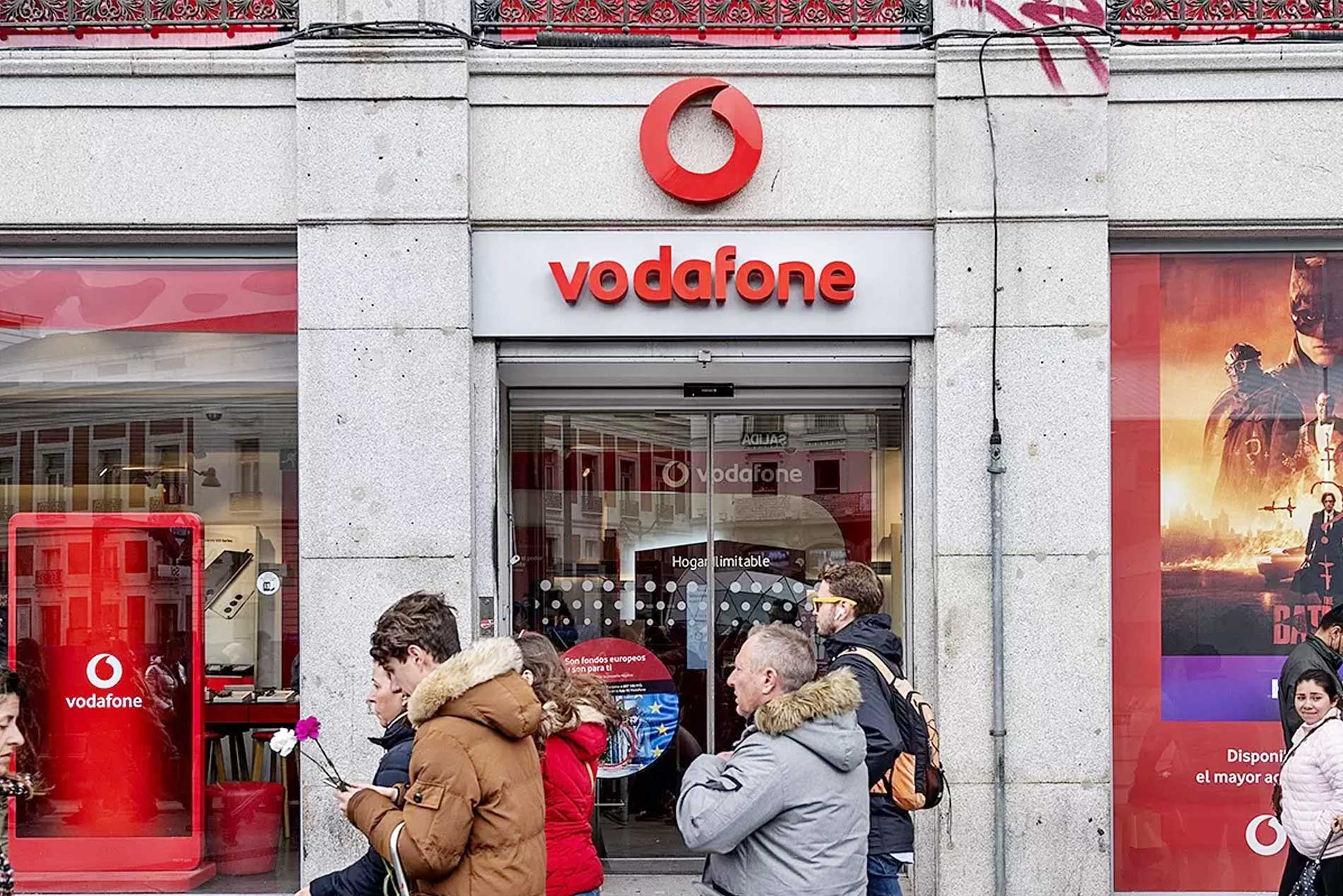 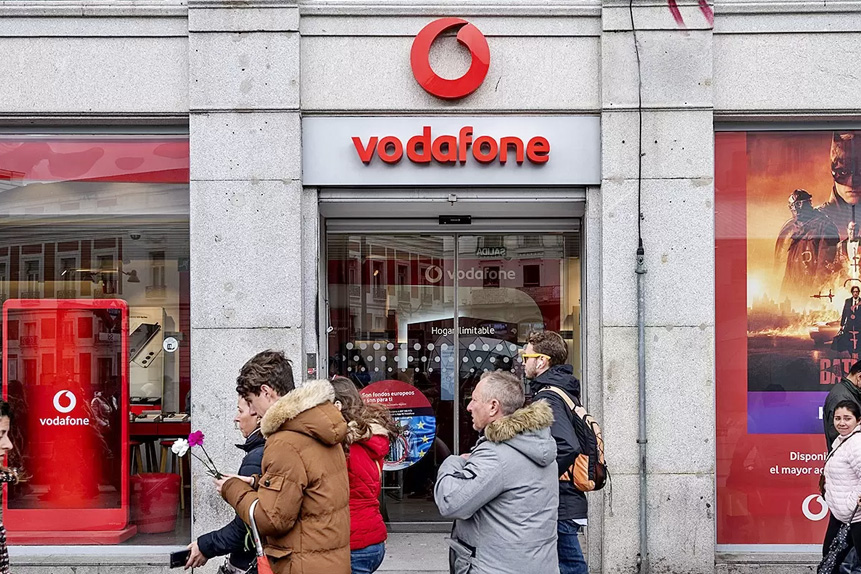 The world’s second-largest mobile operator has seen its share price decline in recent years. As Vodafone prepares to announce its fiscal 2022 earnings, investors and traders will be watching for updates on its recent deals, which could help lift the stock after a tough period.

Shares in UK telecoms giant Vodafone [VOD.L] have pulled back to sit close to its opening price of 2022. The stock is up just 7.1% in the year-to-date (through 13 May 2022). However, the long-term picture looks less rosy, it has fallen 9% in the past 12 months and lost around 20% of its value in the past five years.

With the company’s fourth quarter and full year fiscal 2022 earnings results due to be released on 17 May, a jump in year-over-year earnings could provide some much-needed optimism.

However, analysts at Jefferies anticipate that the firm will post earnings per share of $1.12 for the year, down from previous estimates of $1.28. Analysts at the firm downgraded its rating on the Vodafone stock for the first time in two years on 13 May, citing the company’s vulnerability to tackling rising inflation.

Like its rivals in the telecoms market, Vodafone has struggled since the start of the pandemic. As customers travelled less frequently (or not at all), its income from roaming charges tanked — a key part of the company’s overall revenue. In general, increased competition and regulation have tightened profits for mobile firms.

However, new opportunities might provide a boost. On 12 May, Vodafone reportedly commenced talks to merge with rival Three UK, owned by Hong Kong conglomerate CK Hutchison [1.HK], and the UK’s fourth-largest mobile operator (Vodafone is third). Vodafone’s share price remained flat following the announcement, though, ending the day 0.1% down from the previous day’s close.

If it goes ahead, the deal would consolidate the UK’s mobile market, reducing the number of operators from four to three — Vodafone, EE and Virgin Media O2. It would add 9.3 million customers to Vodafone’s 20 million across its broadband, mobile and fixed line services.

Additionally, later that week it was announced that UAE national telecoms group e& (formerly known as Etisalat) [ETISALAT.AD] had snapped up a 9.8% stake in Vodafone for $4.4bn, making it the largest shareholder. The company’s CEO, Hatem Dowidar, said the move would “allow us to enhance and develop our international portfolio”. According to Bloomberg, the deal amounted to around 130p per share.

Full-year results on track after Q3

On 2 February, Vodafone released its Q3 2022 earnings, which were reported to be “in line with expectations” and on track to meet the expected full year 2022 guidance.

It reported total revenue of €11.7bn and service revenue of €9.6bn, which represented growth of 3.1% and 4.3%, respectively, year-over-year.

The company highlighted good growth in Africa, where it has a total of 187 million mobile customers, and the launch of the VodaPay ‘superapp’ in South Africa. This allows users to “pay for anything with just one app” and already has 1.4 million downloads.

Nick Read, Vodafone’s CEO, was upbeat about the results, praising “another solid quarter, demonstrating the sustainability of our growth strategy”. “We remain focused on our operational priorities to strengthen commercial momentum in Germany, accelerate our transformation in Spain and position Vodafone Business to maximise EU recovery funding opportunities,” he added.

Ahead of the Q4 earnings release, Jefferies analysts downgraded Vodafone stock from ‘buy’ to ‘hold’ on 13 May. It believed the market is too optimistic about the company’s outlook in Germany — Vodafone’s largest market in terms of revenue — factoring in competition from rivals like Telefonica Deutschland Holding [0QAL.IL], and citing inflation as a headwind.

“Six months on from Vodafone’s commitment to actively pursue market structure opportunities… the lack of visible progress is a problem,” said Jefferies analyst Jerry Dellis, according to Reuters.

Others remain bullish on Vodafone going forward. Of 11 analysts polled by MarketBeat, 10 advise a ‘buy’ with only one ‘hold’. The 12-month price target consensus shows an average of 169.43p, which would represent a 43.8% increase from the closing price on 13 May. TipRanks rates Vodafone a ‘strong buy’, based on ratings from 10 analysts.

Source: This content has been produced by Opto trading intelligence for Century Financial and was originally published on www.cmcmarkets.com/en-gb/opto/vodafone-share-price-trends-lower-ahead-of-full-year-results.