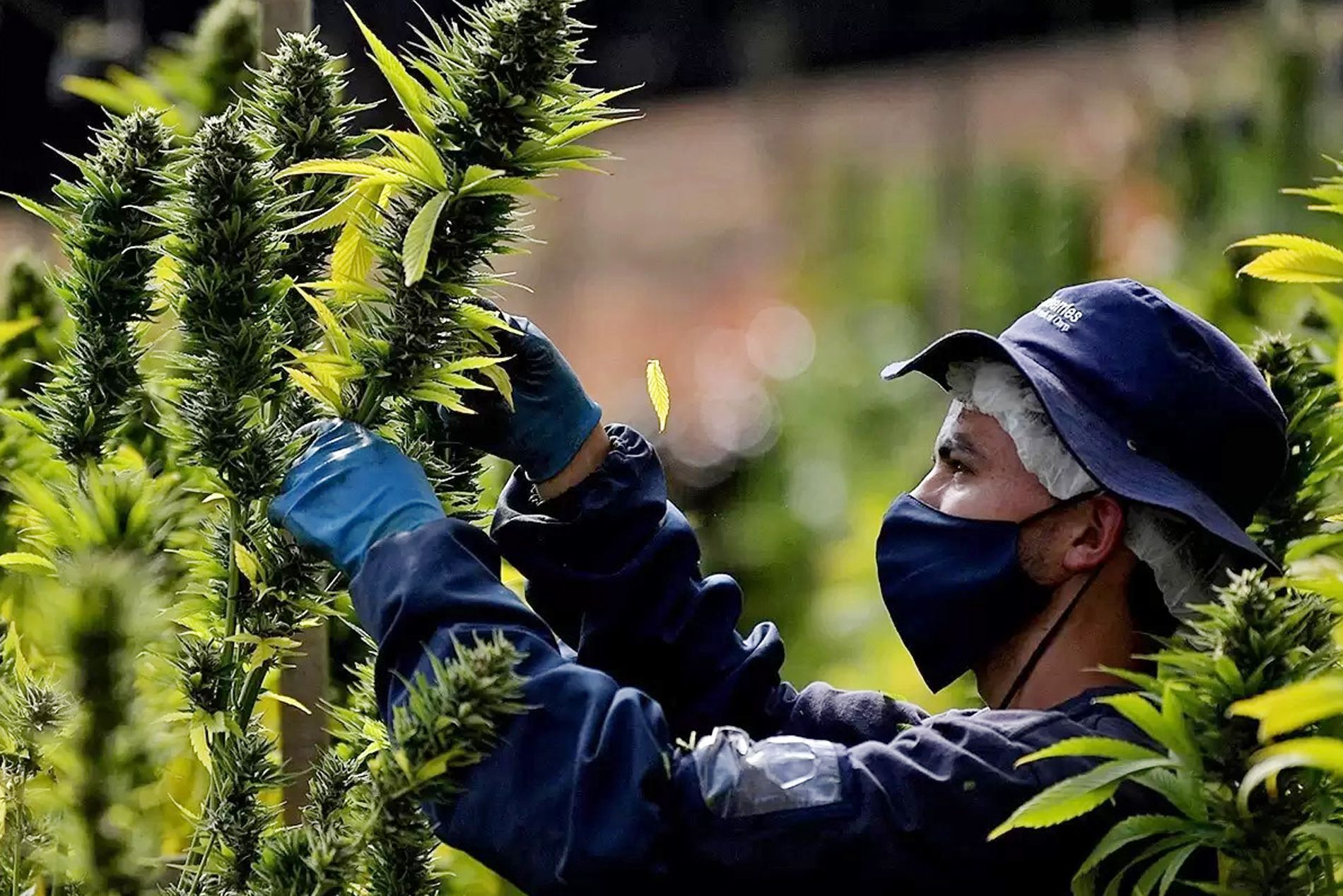 What are the prospects for Global X Cannabis ETF in 2022? 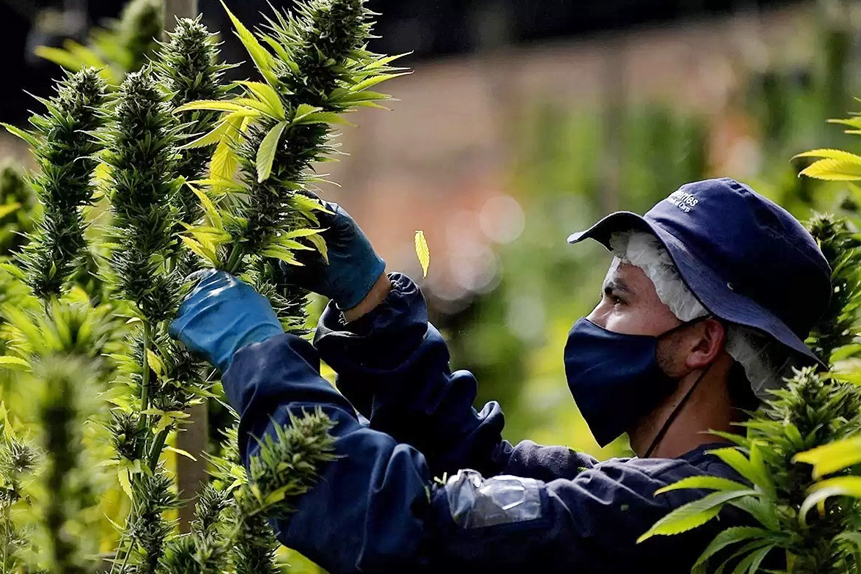 Though cannabis stocks have slumped over the past 12 months, there are hopes that regulatory changes in the US will boost confidence in the sector and lift companies listed on the Global X Cannabis ETF.

The recent struggles faced by the Global X Cannabis ETF [POTX] reflect wider difficulties for cannabis stocks. This time last year, the hope was that a Joe Biden-led White House would translate to cannabis legalisation getting the blessing at a federal level. However, that hasn’t come to pass, with cannabis stocks getting punished as fears over profitability and growth weigh on the sector.

POTX has fallen more than 72% over the past 12 months as of 18 February, and key cannabis players Tilray [TLRY] and Aurora Cannabis [ACB] — both major constituents in the ETF — bore the brunt of the regulatory standstill.

However, the Global X Cannabis ETF could see some movement as two important pieces of legislation journey through Congress.

The first piece of legislation is the SAFE Banking Act, which would allow cannabis companies to gain access to capital markets and financial institutions. This would help to legitimise cannabis growers.

Viridian Capital Advisors analyst Jonathan DeCourcey told MarketWatch that banking changes remain the most meaningful avenue for reform at a federal level, though he expected it to stall in the Senate.

Another piece of expected legislation is Senate majority leader Chuck Schumer’s Cannabis Administration and Opportunity Act (CAOA). This is a social justice bill designed to provide a federal scheme for cannabis reform beyond discriminations. Schumer plans to file the legislation in April.

However, time is of the essence, with midterm elections in November likely to divert legislator attention.

Why should investors care about POTX?

POTX is geared towards Canadian cannabis growers. The country represents almost 75% of total holdings — in comparison, US companies make up just over 18%.

The ETF’s biggest holding is Sundial Growers [SNDL], accounting for 9.35% of net assets. Sundial Growers closed Monday at $0.5750 — sounds cheap, but the underlying business will need to improve should there be any meaningful upside. Not helping things is the Nasdaq giving the stock a 180-day extension to get its bid price above $1 for 10 consecutive days.

Tilray is the second-largest holding at 8.46%, representing a market value of $6.6m. The company posted solid second quarter results when it updated the market in January, delivering earnings of $6m — a major step up from an $89m loss in the year-ago quarter.

Promisingly, the Canadian-based cannabis company also saw its expansion into craft beer through its SweetWater brewery acquisition start to pay off. However, for Tilray’s stock to take off, it will have to make up for lost market share and ensure it is able to keep losses to a minimum.

In third place is Organigram Holdings [OGI]. In January, analysts at Jefferies struck a bullish note on the company’s stock, rating it a ‘buy’ and noting that as a business the company was “really starting to hit its stride”.

Where next for cannabis stocks?

Institutions seem more optimistic on POTX. According to data from Vickers Stock Research Corporation, institutions purchased 1.2 million shares in the last reported quarter, up from 295,600 in the previous quarter. The number of shares sold also decreased, coming in at 97,500, down from the previous 329,400.

“Cannabis stocks are too cheap when considering the growth opportunity and the scale of operations (including profits) that companies have developed,” DeCourcey told MarketWatch.

However, this is not the first time the sector has flirted with the prospect of legislation being enshrined into law. There’s also the spectre of the Federal Reserve hiking interest rates this year. Cannabis stocks are growth stocks, like big tech company, and higher interest rates are likely to inject volatility.

As an ETF, POTX could provide investors with a way to gain exposure to a volatile market without being exposed to a few companies. Either way, 2022 stands to be a key year for cannabis companies in North America.

Source: This content has been produced by Opto trading intelligence for Century Financial and was originally published on www.cmcmarkets.com/en-gb/opto/what-are-the-prospects-for-global-x-cannabis-etf-in-2022.