What does Ant Group’s $1.5bn raise mean for the Alibaba share price? 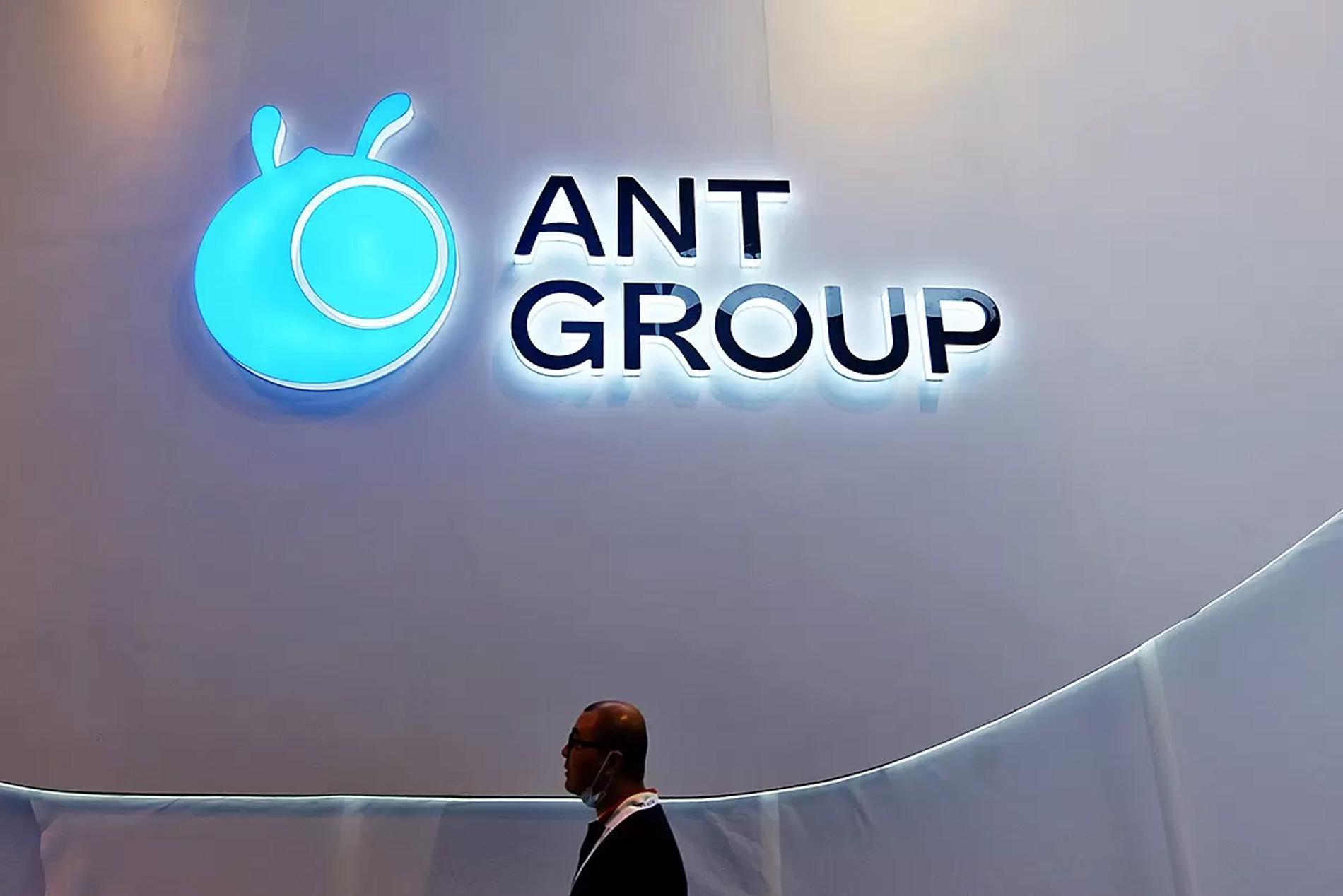 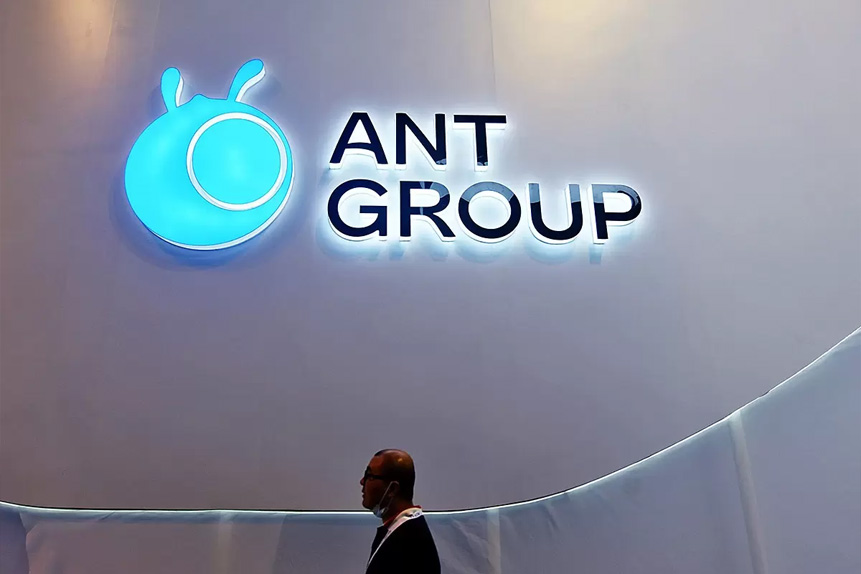 Ant Group is among the hotly-anticipated IPOs this year. But news that founder Jack Ma is ceding control of Alibaba’s financial arm has created uncertainty, with some analysts viewing it as a step towards a market debut and others arguing that it will delay plans.

Ecommerce giant Alibaba [BABA] soared in the first week of 2023 following news that Chinese regulators had given Ant Group the green light to raise $1.5bn in capital.

Leon Qi, head of Asia financials and fintech research at Hong Kong-based Daiwa Capital Markets, told Bloomberg TV on 5 January that Ant’s fundraising is a sign of “progress towards the completion of the overall regulatory overhaul”. Qi added that it should put the company one step nearer to its much-anticipated and long-delayed initial public offering (IPO).

Shortly after, on 7 January, Ant founder Jack Ma announced he will be ceding control and reducing his stake in the company from 53.46% to 2.6%. Alibaba, another company of which Jack Ma is a co-founder and major stakeholder, rose a further 8.7% on Monday following the news.

Ant Group has been undergoing major restructuring since late 2020 when its planned $35bn IPO collapsed under the weight of regulatory scrutiny.

Following Ma’s announcement this week, major shareholders “will independently exercise their voting rights", meaning that no one shareholder or party will have full control.

Ma reducing his voting rights can be seen as another big step towards getting Ant’s IPO back on track. The billionaire fell out with Beijing around the time its planned listing was halted. In theory, his disassociation could lead to Beijing looking upon Ant more favourably.

But, there’s a caveat. As a Reuters report points out, companies that want to list on China’s domestic A-share market have to wait three years from a change in control. It’s two years for listing on Shanghai’s STAR market, and a year if they want to list in Hong Kong.

A spokesperson for the group told Reuters on 8 January that it currently has no plans for an IPO. Instead, it’ll be “focusing on its business rectification and optimisation”.

Despite Ant’s IPO plans being on hold, the outlook is good for Alibaba. The stock currently has 16 analyst ratings, all of which are ‘buy’, according to MarketBeat data.

China’s rebound following the abandonment of its strict zero-Covid policy is expected to revive consumer appetite for ecommerce and food delivery. This will benefit the Chinese internet companies operating in these verticals, namely Alibaba.

Growth should improve marginally in the spring, but “fear of the virus on the part of the population will likely keep consumption at a subpar level up to early second quarter,” says Robin Xing, chief China economist at Morgan Stanley in the firm's Thoughts on the Market podcast, following its upgrading of the country’s equities from equal weight to overweight in December.

Regulators have been softening their crackdown on big tech over the past several months as part of China’s bid to stimulate an economic recovery. The key question is whether Beijing will tighten its grip again later this year and how this might affect the Alibaba share price.

While investors have concerns about China’s sudden lifting of Covid-19 rules and fear that cases could surge again, near-term investor sentiment is turning.

The Invesco Golden Dragon China ETF [PGJ] approximately follows the NASDAQ Golden Dragon China Index, and 29.7% of its portfolio is allocated to internet and direct marketing retail. As of 6 January, the fund has Alibaba as its top holding with a weighting of 8.56%. The fund is down 10.7% in the past year through 10 January, up 12.9% in the past month and up 14.4% so far in 2023.

Source: This content has been produced by Opto trading intelligence for Century Financial and was originally published on https://www.cmcmarkets.com/en-gb/opto/what-does-ant-groups-15bn-raise-mean-for-the-alibaba-share-price.