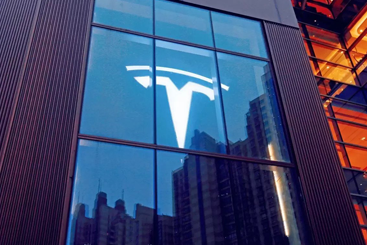 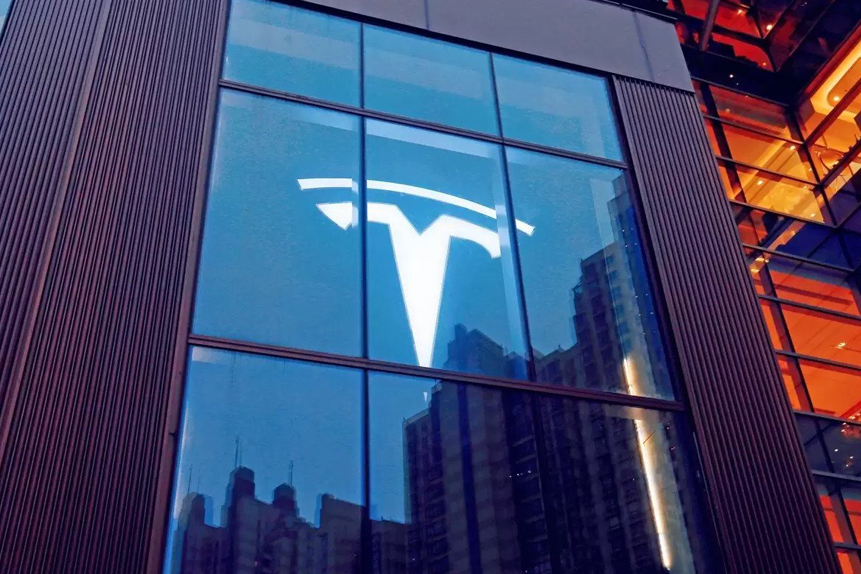 Tesla’s [TSLA] share price hasn’t had the best start to 2022, and investors in China tech certainly didn’t have the best 2021. However, with Beijing prioritizing electric car production and decarbonisation as part of President Xi Jinping’s ‘common prosperity’ drive, there could be investment opportunities in the country.

In Tesla’s case, there is likely to be increased sales in the world’s biggest market for electric vehicles. For those interested in investing in China, but wary of what happened to its tech sector, new-energy stocks could provide an alternative - and investors wouldn’t be alone as the area has attracted substantial investment from leading hedge funds.

Tesla’s share price might have skidded this year, but the carmaker continues to do big business in China. In 2021, the company’s Model Y and Model 3 occupied spots 3 and 4 on the list of the top best-selling new energy passenger cars, according to data from the Chinese Car Passenger Association. The Model Y sold 169,853 units in 2021, while the Model 3 shifted 150,890 units, a 10% increase year-on-year.

Between November and December last year, electric car sales more than doubled in China with full year deliveries up 14.8% to hit 2.99m. That represents over 14% of sales in the world’s biggest car market. Fuelling market demand are motorists looking to take advantage of government incentives before they come to an end.

“Beijing’s efforts to encourage purchases of green cars have paid off and the upward momentum will pick up pace in 2022,” said Cao Hua, a partner at private equity firm Unity Asset Management told Bloomberg. “The consensus forecast is that NEV sales could double last year’s number in 2022.”

Credit Suisse also backed Tesla share price at the end of January. Analysts at the Swiss-based bank said that the company was ‘at the heart’ of an EV inflection point and remained the leader in the ‘multi-decade secular transition to EVs’. Credit Suisse upped its rating on the stock from Neutral to Outperform pinning a 12-month price target on the car maker.

"Tesla is a 1 of 1: we are hard pressed to find a stock that checks all the boxes as Tesla does – attractive growth story (both top-line and EPS), disruption, decarbonization, etc," wrote Credit Suisse’s Dan Levy in a note to investors. "Accordingly, with robust fundamentals ahead and with the stock having been caught in the market decline, we believe the stock should recover."

China’s renewable energy stocks as an alternative to tech investment

But what about homegrown Chinese stocks? Last year saw China’s tech sector come under intense scrutiny from the regulators, leading to steep selloffs. As an investment theme, China tech is down 37% (as of 1 February), according to our thematic screener, although over the one month period the investment theme is trading relatively flat.

In place of Big tech, given the regulatory and inflationary environment, China’s renewable energy stocks and battery makers could do well.

Asia’s five best-performing $1bn+ equity funds last year all had one thing in common – they’re all betting big on a Chinese renewables push. Should investors shift to heavier investment in Chinese renewable stocks?

According to data compiled by Bloomberg, the funds returned around a 40% average last year through investment in renewable energy and EV supply chains. Top of the pile was the China AMX Energy Innovation Equity Fund that delivered investors a 55% return. In second place is the First State Cinda New Energy Industry Equity Fund, with a 53% gain, and in third is HSBC’s Low Carbon Pioneer Fund, up 51%.

Driving these gains is China’s goal of being carbon neutral by 2060, with carbon neutrality likely to emerge as one of the big investment themes over the next few years.

Popular among the funds is Contemporary Amperex Technology [300750.SZ]. The world’s biggest battery maker which has seen its stock climb over 8% so far this year and 67% over a 12-month period. Among the analysts tracking its share price on Yahoo Finance, the stock has a CNY 725.72 price target, suggesting a 22.4% upside on Tuesday’s close.

The China AMX Energy Innovation Equity Fund biggest holding is in Chengxin Lithium [603659.SZ], with a holding worth 1.5bn CNY, followed by Shanghai Putailai New Energy Technology Co. [002240.SZ] with a 1.1bn CNY holding. But in a sign that valuations in the new energy market can get overheated, both stocks are down so far this year.

Another name commonly in the mix is Gangfen Lithium [1772.HK], the world’s largest lithium metal producer. The stock has a HK$195.78 price target - suggesting a 59.9% upside.

With Beijing having said that it wants to lower carbon emissions and accelerate electric vehicle development, investors may hope that these areas are safer bets than China’s tech sector.