What Does Galaxy Resources & Orocobre’s Mega Lithium Deal Mean For Their Share Prices? 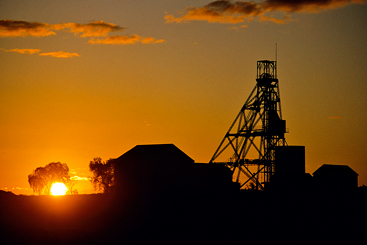 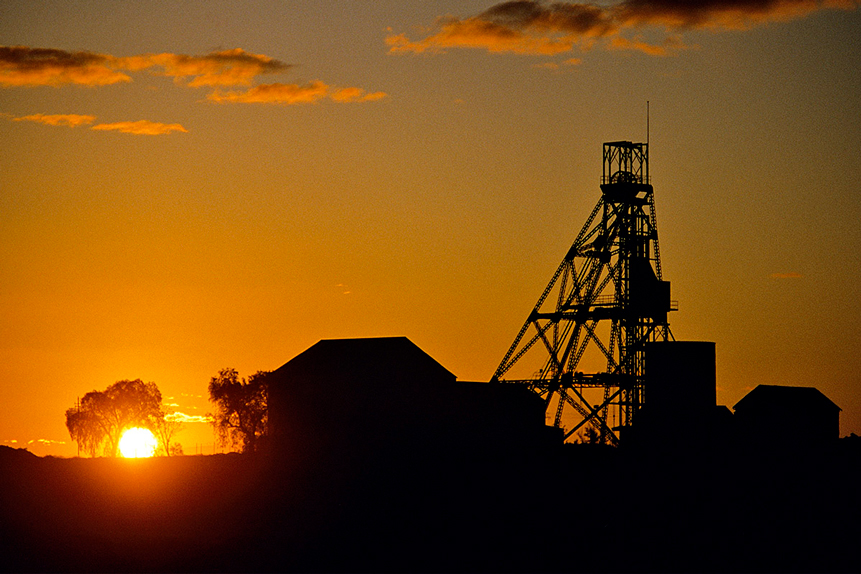 Now Orocobre and Galaxy Resources have agreed a AU$4bn merger that will see Orocobre acquire 100% of Galaxy’s shares and create one of the world’s largest producers of lithium chemicals in the process.

Since the proposed merger was announced on 19 April, Orocobre’s share price has grown 7.7%, while that of Galaxy Resources’ has climbed 6.4%.

Each current Galaxy shareholder will be awarded 0.569 Orocobre shares per Galaxy share, with the new entity’s diluted capital ownership being split 54.2% to 45.8% between Orocobre and Galaxy shareholders, respectively. The proposal currently has the unanimous support of the Galaxy board and the endorsement of the board of Orocobre.

The remainder of the board and management team will be drawn from both companies, and the company will be renamed to reflect its global reach “in due course”. The head office will be in Buenos Aires, with two corporate headquarters established in Australia.

At the moment, Orocobre wholly owns one lithium mining facility, Olaroz Lithium, in Argentina, as well as boron producer Borax Argentina. It also has a 34.7% stake in Advantage Lithium, to which it divested some of its lithium brine exploration projects in 2016, as well as a 25% stake in its Cauchari joint venture with the company. The Olaroz facility produced 11,922 tonnes of lithium in 2020, down from 12,605 in 2019.

With several projects in the development stage, Galaxy Resources’ sole productive site is its Mount Cattlin operation in Western Australia. In 2019, the company produced a total of 191,569 dry metric tons (dmt) of ore, falling to 108,658 dmt in 2020.

Most electric vehicles (EVs) use lithium-ion batteries as their power source, and as such, the current boom in EVs is causing a huge surge in demand for lithium. The Lithium & Battery Tech theme tracked by Opto’s Thematic Performance Screener contains three lithium-focused ETFs, all of which offer broad exposure to the rapidly expanding market.

The WisdomTree Battery Solutions UCITS ETF [CHRG.L] doesn’t hold either company’s stock, but has gained 6.8% in the past month and 107.1% over the trailing year.