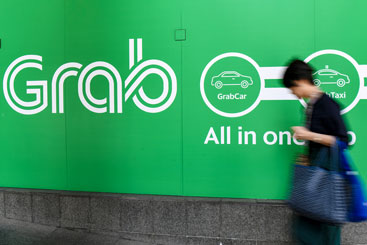 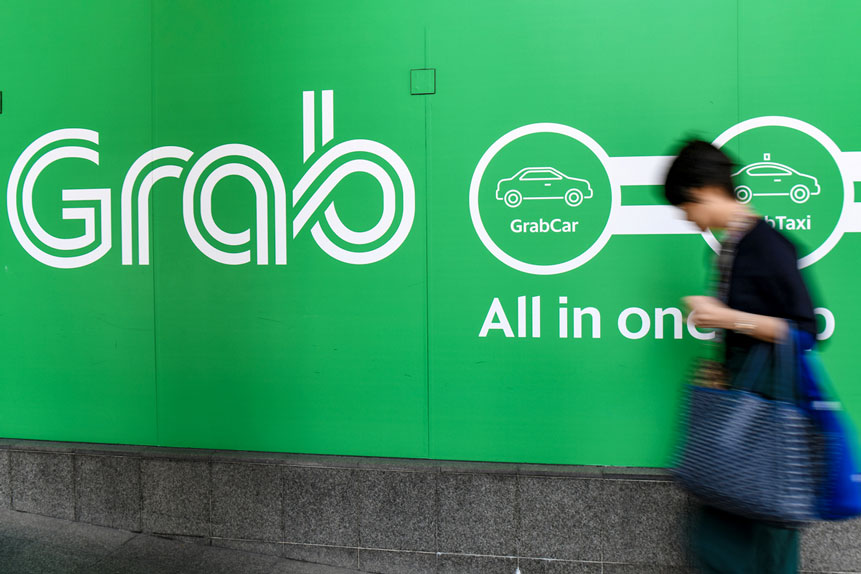 Southeast Asia’s most valuable tech start-up, Grab, could soon complete a merger with one of Altimeter Capital’s special purpose acquisition companies (SPACs), the Financial Times reports. The deal, if agreed, would value the SoftBank-backed [9984] company at circa $35bn, making it the biggest ever merger between a private business and a SPAC.

If all goes to plan, Singapore-based Grab would merge with Altimeter Growth 1 [AGC], which raised $450m last year. As part of the process, Grab will also raise $2.5bn in financing. SoftBank’s Vision Fund will be one of the big winners from the deal, while Grab’s co-founder, Anthony Tan, will receive 2% equity in the listed entity, as reported by the FT.

Why should investors care about Grab’s SPAC?

The ride-hailing and financial services platform’s listing will be seen as a test of Southeast Asia’s tech start-ups.

Grab started life as a ride-hailing company in 2012, before expanding its services to include food delivery and financial products like loans and insurance.

In January, its financial arm Grab Financial Group secured $300m in Series A funding, led by South Korea’s Hanwha Asset Management. This followed a 40% jump in revenues year-on-year in 2020 for Grab’s financial service business, which has distributed over 70 million insurance policies since launching in April 2019.

In February, Grab secured a $2bn five-year loan facility from international investors, which it plans to use to strengthen liquidity and diversify its funding sources./p>

“I am deeply encouraged by the trust placed in us by investors who believe in our mission and recognise the value of our super app platform, as we continue making consistent progress in achieving our growth and sustainability milestones,” Tan said on the loan agreement.

Grab’s revenue jumped 70% in 2020 and it expects its food-delivery business to break even by 2021. The company has said it reduced its EBITDA spend by 80% last year. However, credit rating agency Moody’s doesn’t expect Grab’s EBITDA to break even until 2023 as an investment in its financial services offering will “temper overall profitability”. Moody’s assigned Grab a B3 corporate family rating (CFR) and noted the company’s cash deposits.

"The B3 CFR reflects Grab's leading position in key ride-hailing and food delivery markets across South-east Asia, good long-term growth prospects, commitment to exercising cost discipline, as well as its substantial cash holdings which should be sufficient to fund sizeable operating losses and cash burn over at least the next two to three years," said Moody's analyst Stephanie Cheong.

Silicon-valley-based Altimeter manages more than $15bn worth of investments and has been involved in raising capital for SPAC targets, including UK used-car platform Cazoo.

Southeast Asia, with a population of 655 million across countries like Thailand, Indonesia and Vietnam, is an emerging market that came into its own last year.

In 2020, the region’s tech start-ups beat the pandemic to lure similar levels of investments to the previous year, according to a Bloomberg report. The report points to research from Centos Ventures that showed $8.2bn was pumped into Southeast Asia start-ups last year, down a slight 3.5% from the previous year and beating steep double-digit investment drops in other emerging markets.

Backing this up is the performance of the Global X FTSE Southeast Asia ETF [ASES], which delivered a 37.26% average annualised return last year (as reported on 3 March 2021). On a national level, this momentum has continued into 2021, with the Singapore-focused iShares MSCI Singapore ETF [EWS] up 9% year-to-date (as of 12 April’s close), while the iShares MSCI Thailand ETF [THD] is up 0.41% in the same period. However, as with any region, the performance is not uniform, with the Market Vectors Indonesia Index ETF [IDX] down 10.88% so far this year.

Taking the lion's share in funding were start-ups in Indonesia and Singapore. One of those is Grab’s main rival, Gojek. The Indonesia-based ride-hailing and financial services provider is in talks to merge with e-commerce platform Tokopedia. Like Grab, Tokopedia is backed by SoftBank and the merger will create a tech giant in the world’s fourth most populous country. The combined company could sit on Indonesia’s main index, with a second listing on the Nasdaq being considered, according to the Financial Times.