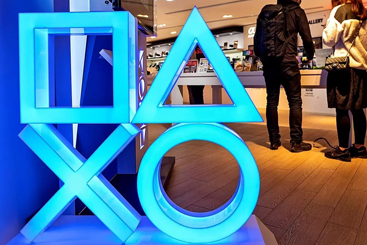 What does Microsoft’s Activision bid mean for Sony’s share price? 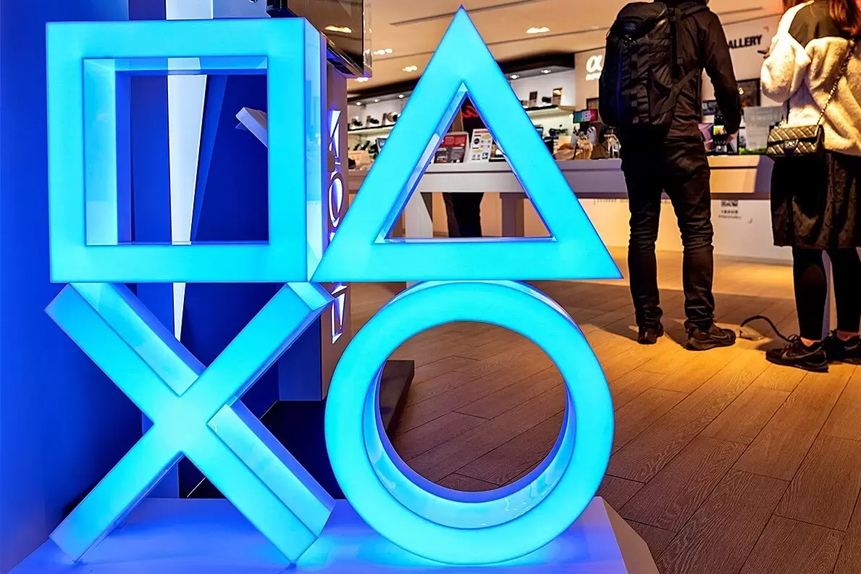 Japanese tech giant Sony’s [6758.T] share price slump by 12.8% at the close of last Wednesday’s trading session in Tokyo, after its rival Microsoft [MSFT] announced that plans to buy the video game maker Activision Blizzard in a $68.7bn all-cash deal.

The Sony share price fall comes despite a 27% increase in gaming sales for the quarter ended 30 September last year. Sony stock which also trades under the SONY ticker on NYSE generally performed well until now, up 23.3% from a year ago.

The drop in Sony’s share price was its largest one-day fall since the 2008 global financial crisis. It wiped roughly $20bn from the Sony’s market cap and led to a 2.8% fall in the Nikkei 225 index at the close on 19 January.

Since then, the share price has recovered somewhat, though investors remain fearful of the long-term forecast for Sony stocks.

Sony and Microsoft are long-term competitors

The two tech giants have been long-term rivals when it comes to gaming consoles. The blockbuster deal would be a huge step forward for Microsoft’s Xbox against Sony’s PlayStation.

The acquisition would mean that Microsoft ends up owning popular titles such as Call of Duty, World of Warcraft and Candy Crush. It comes after the US tech firm added another gaming company Bethesda for $7.5bn.

The mega deal could also prove successful for Microsoft as it expands its Game Pass service, where users can access games across several devices for a monthly subscription. Approximately 400 million users play Activision’s games per month.

The purchase would cause a major shift in the industry and make Microsoft the third-largest gaming company in the world by revenue, behind China’s Tencent and Sony.

Sony’s PlayStation 5 may be considered better than Microsoft’s fourth-generation Xbox models according to gaming enthusiasts. The Activision acquisition may change this, particularly given Activision’s strong footing in the metaverse and the opportunities this could offer.

Investors fear the challenges Sony will face from its cash-rich rival betting on the next generation of gaming.

Challenges for Microsoft and Sony

However, Microsoft will have to inherit Activision’s legacy problems, including sexual harassment allegations and misconduct by managers. The purchase is "basically a semi distressed asset", said Mio Kato, an analyst at LightStream Research writing on the Smartkarma platform.

Investors are concerned that the purchase could result in Microsoft removing some of Activision’s popular games from Sony’s PlayStation and offering them exclusively on its Xbox console. It could also mean that Sony may be forced to follow its competitor and offer a flat service to rival Microsoft’s Game Pass, which could squeeze its margins. Both will hurt Sony’s share price and earnings.

The industry is also facing tough competition from non-traditional players such as Facebook owner Meta Platforms [FB], which is rapidly expanding its metaverse offering.

Sony’s steep share price fall may have been an overreaction, say some analysts. Last year, it purchased several gaming studios including the God of War creator Valkyrie Entertainment. The move had marginally lowered Sony’s share price. Yet, investors expect Sony to compete against its US rival by making a series of smaller acquisitions.

“Sony can of course fight back: they still have their own top in-house studios spread around the world, PlayStation remains a powerful brand in gaming, and acquisitions are in the cards for Sony as well,” Serkan Toto, a Japan-based consultant for gaming companies, told CNBC.

The Japanese company has a pipeline of eagerly awaited titles including Gran Turismo 7 and Horizon Forbidden West. Sony has also upped its game by releasing details earlier this month of its next-generation virtual reality headset. On Jan 5, after the announcement along with plans of an electric vehicle, Sony shares jumped higher.

While Microsoft’s recent bid for Activision could place the stock under short-term pressure, Sony is still in a good position to bounce back.