What finance publication Doomberg is watching in equity markets 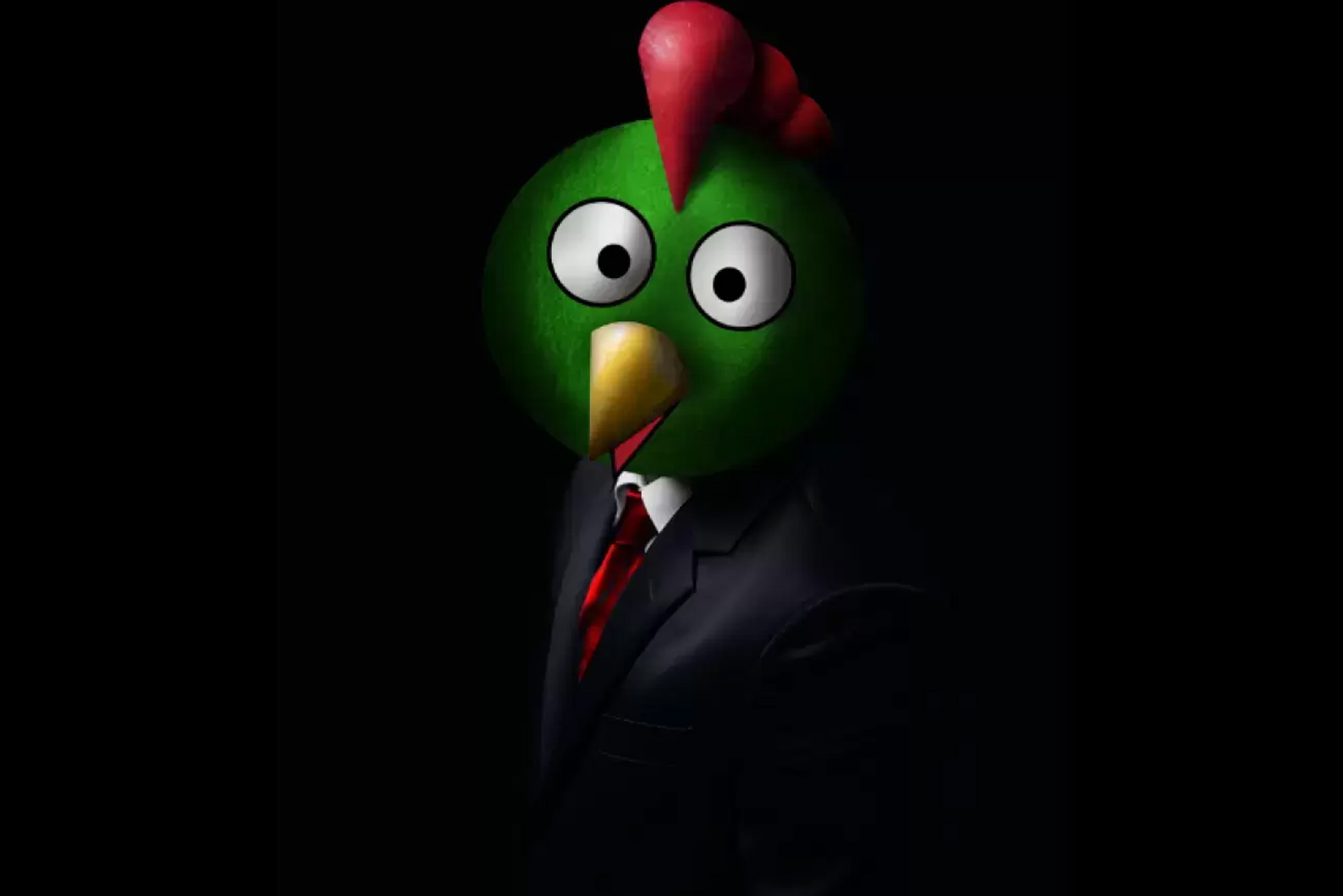 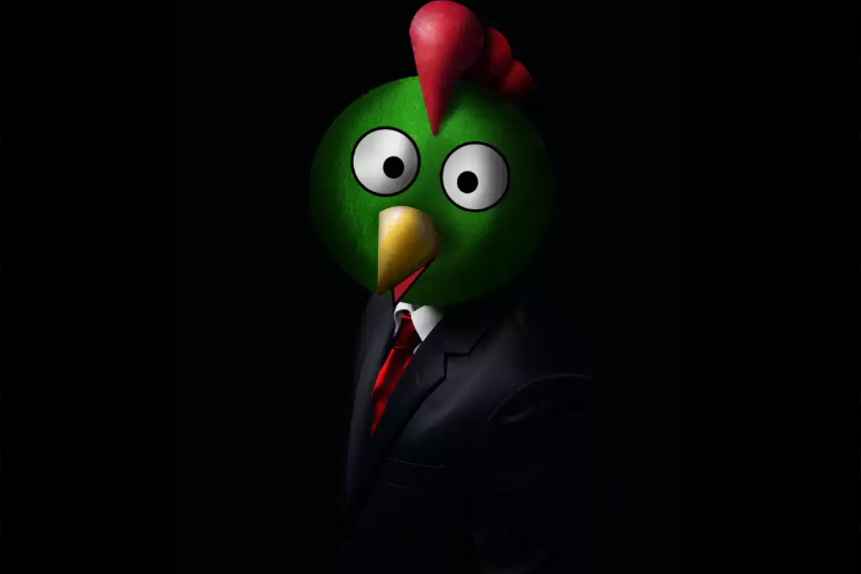 Just a year and a half after launching, Doomberg — with its iconic green chicken logo — has become the top paid financial publication on Substack. Doomberg joined Opto Sessions to discuss the site’s origins and philosophies, the Nord Stream sabotage and the weakening of the Japanese yen.

A small team of scientists with experience in “the old school classic commodity industries” launched the Doomberg substack in May 2021 with the ambition of highlighting the way fundamental principles were being omitted from economic and policy decisions.

There is an increasingly loose link, the team feels, between decision makers in finance and politics and the scientific realities upon which the consequences of their decisions rest. Doomberg’s strength is the connection its creators have to the scientific fundamentals underpinning the real economy, and their commitment to independence and honesty in writing on high-profile topics.

When asked about the origin of the distinctive green chicken logo on the Opto Sessions podcast, Doomberg explained that “‘Chicken Little gets a terminal’ was our early tagline”. “[The green chicken is] just a clipart that we colourised and modified a little bit. When we A/B tested it with our friends, it scored incredibly well.”

Much of Doomberg’s recent focus has been on the global energy crisis. One recent article titled ‘Decades in Minutes’ assesses the fallout of from the Nord Stream pipelines sabotage. Doomberg elaborates on the article’s view of the impact.

“Even if the most Western-friendly leader replaced Putin tomorrow, the damage to these pipelines makes it incredibly difficult for Europe to get through the winter without significant power rationing and the subsequent economic crisis that inevitably follows from such catastrophes,” Doomberg said, adding that “open warfare on critical energy choke points” would be felt globally.

Doomberg, like the rest of the financial world, is also watching the Bank of Japan’s (BoJ) moves with interest. The country’s central bank has refused to raise interest rates, allowing the Japanese yen to slump over 150 to the dollar last Thursday 20 October.

Even currency exchange comes back to energy, he says, since energy prices are quoted in dollars. He’s also observing how three of the currencies in swiftest decline against the dollar: the Japanese yen, the British pound and the euro, all reign in regions facing dire energy shortages.

“The currency that is doing the best in the world is the Russian ruble. Russia is an energy exporter of enormous proportions,” Doomberg highlighted. In fact, the country has cut its interest rates several times this year, with it currently sitting below pre-war levels.

Source: This content has been produced by Opto trading intelligence for Century Financial and was originally published on https://www.cmcmarkets.com/en/opto/what-finance-publication-doomberg-is-watching-in-equity-markets.