DIDI to Delist from NYSE: What Lies Ahead 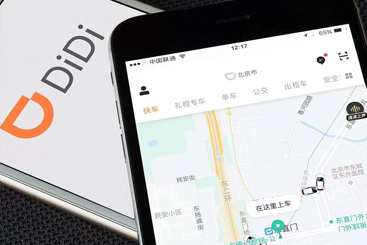 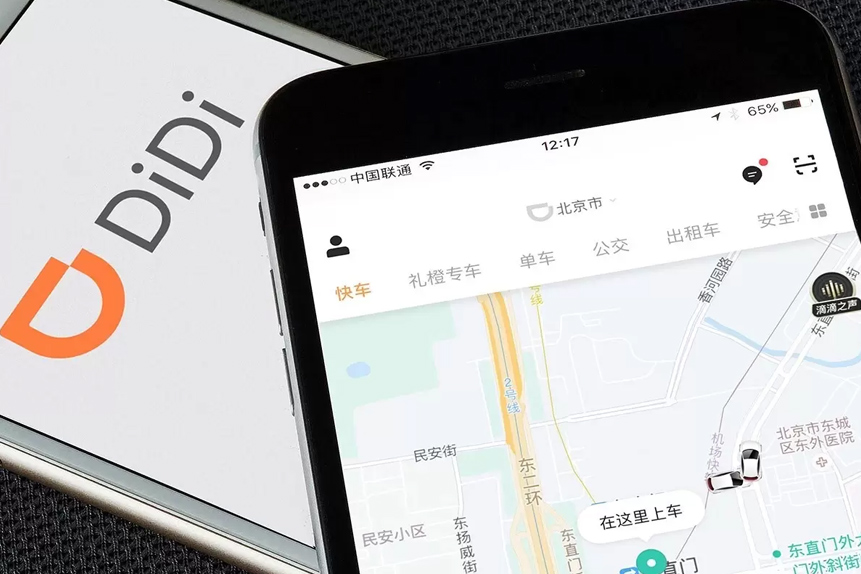 After plenty of speculation emerging from regulatory trouble in China, Didi [DIDI] announced on 3 December that it would be delisting from the NYSE. It will then pursue a relisting in Hong Kong.

According to a statement published on the social media site Weibo, the decision had been made “following careful research”.

It has been a torrid time for the company behind the eponymous ride-hailing app since its $4.4bn IPO on 30 June. Days after going public, the company became a regulatory target. The Cyberspace Administration of China ordered 25 of its mobile apps to be pulled from app stores.

Didi was also banned from signing up new users. The Didi share price has cratered over the last five months. It’s down almost 55% from its IPO price of $14.

The delisting was announced a few weeks before the six-month lock-up expires and major investors can exit their positions. It also came a day after amendments to the Holding Foreign Companies Accountable Act (HFCAA) were adopted by the US Securities and Exchange Commission (SEC). These will require, among other things, companies to reveal to the SEC whether they are owned or controlled by any foreign government, and to declare the names of any Chinese Communist Party officials who are members of its board of directors. It will come into law from 10 January next year.

The Act was passed last year after Chinese regulators repeatedly denied requests from the Public Company Accounting Oversight Board to inspect the audits of Chinese firms that list and trade in the US.

The timing of Didi’s announcement can be seen as clever because the it appears to be a strategic decision to delist rather than being forced out of the US.

“China wants to avoid seeming as if Chinese companies are being kicked out of America, so they are going to make it look like they are leaving,” Carson Block, founder of Muddy Waters Research and a long-time China sceptic, told Barron’s in an interview published on 13 December.

So, what does the switch to Hong Kong mean for foreign investors? According to a press release, Didi announced ADR shares "will be convertible into freely tradable shares" in Hong Kong. However, for retail investors, the delisting and relisting could be problematic as many brokerages don’t offer access to the HKEX.

The move is also at odds with Didi’s initial decision to list in the US in the first place because of the heavy scrutiny they would likely have faced from the HKEX during an IPO application.

The uncertainty surrounding Didi’s delisting and relisting – as well as issues with China big tech in general – has Uber [UBER] contemplating shedding its 12.8% stake in the company. Uber CEO Dara Khosrowshahi said in a virtual fireside chat hosted by UBS [SWX:UBSG] on 14 December: “China is a pretty difficult environment with very little transparency,” reported Reuters.

Softbank [TYO:9984] on the other hand, which has a roughly 20% stake has been silent about selling its shares even though they tumbled following Didi’s announcement to leave the NYSE.

There is a concern that Didi may have opened Pandora’s box with its decision. Asked whether the recent amendment to the Holding Foreign Companies Accountable Act 2020 will pave the way for the SEC delisting China stocks, Block said that it will be a case of who makes the first move. “This could be unprecedented, so I’m not certain the SEC feels terribly comfortable going down this [delisting] path, but they are going to have to, ultimately. The question is how many companies will voluntarily delist before the SEC does,” he told Barron’s.

If more of China’s big tech companies do seek to move their listings to Hong Kong, then it could spell trouble. “The problem is that Hong Kong doesn’t have the liquidity to absorb all of these companies,” Block said.

Regardless of whether Didi’s relisting is a success, Daniel Ives, technology analyst at Wedbush Securities, believes China’s aggressive regulation of the country’s big tech companies presents too much risk for foreign investors.

“We can’t look an investor in the eye and tell them to own Chinese tech today,” Ives told the New York Times. The scrutiny Didi has faced, he added, “shows the hazards of investing in China at a time when Beijing is really starting to close in the walls”.