What Investors Should look out for in January 2021 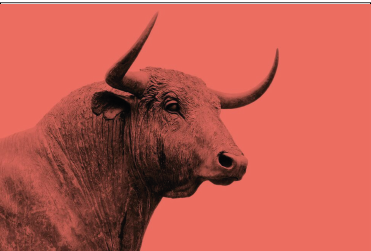 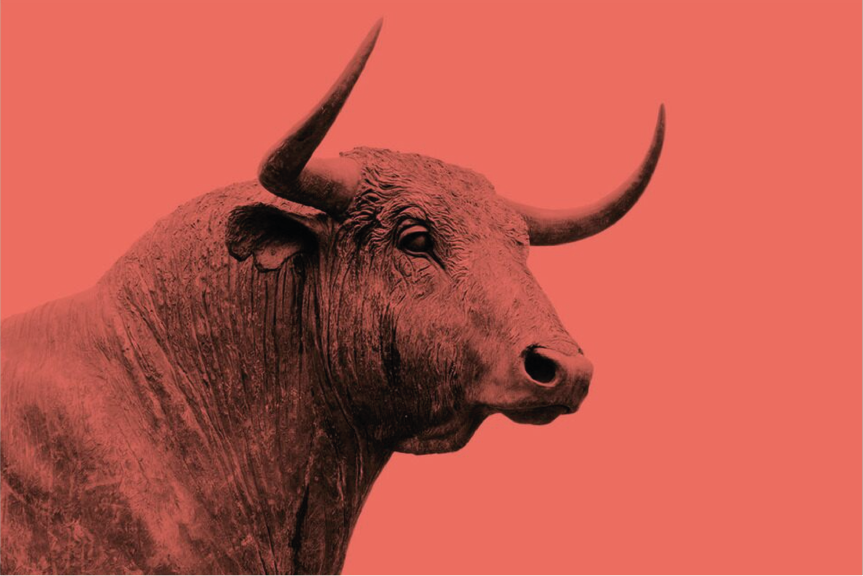 The coronavirus pandemic disrupted major global economies in 2020. US GDP dropped 31.4% in the second quarter as businesses and consumers were hit by a raft of restrictions and lockdowns.

Investors will be anxious to see if the rollout of approved coronavirus vaccines and festive retail demand will improve fourth-quarter figures, or if lockdowns and rising COVID-19 infections will continue to weigh on business and consumer confidence. 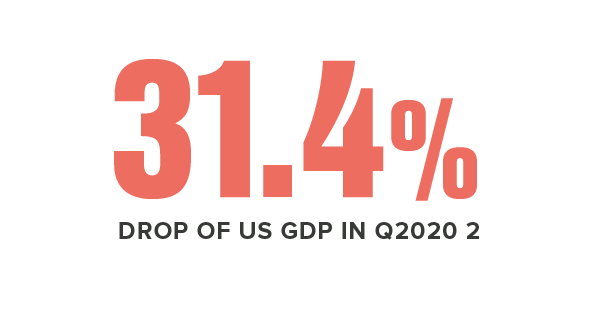 The latest US GDP results will be released on 28 January, with Kiplinger forecasting a 3.5% drop for 2020. UK GDP is expected to fall by 1.7% in the fourth quarter on 29 January, marking an 11.1% contraction for the year.

Investors can gauge whether these forecasts are on track by following other key economic announcements in January, including nonfarm payrolls data (which will be out on 8 January) and retail sales released on 15 January. In the UK, investors can find out whether the festive season got shop tills jingling with ONS retail sales figures for December on 22 January.

Housing confidence will come under the microscope with House Price Index year on year figures on 26 January. The UK house price index for November will be released on 29 January.

Investors should also follow Chinese fourth-quarter GDP figures and retail sales released on 18 January. China has rebounded strongly from the pandemic, with Trading Economics forecasting a 5.6% GDP growth year on year and a 5.1% rise in year over year retail sales in December. 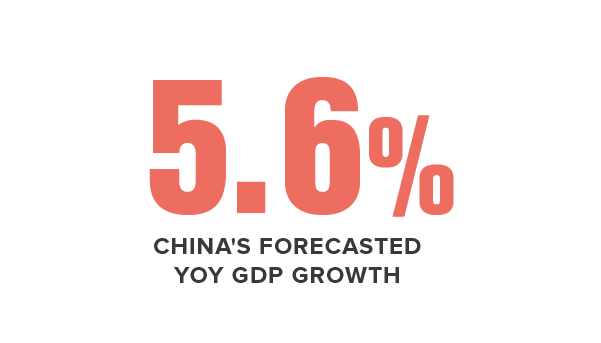 Governments around the world have taken a range of fiscal policies to shore up their economies during the pandemic.

The US government brought in stimulus bills worth $2trn in March and $900bn in December, bringing financial assistance to struggling individuals and businesses.

Interest rates have also been lowered by the US Federal Reserve to a target range of 0% to 0.25% to keep the wheels of finance moving. The Fed will make its latest interest rates decision on 27 January, with most analysts expecting no change. 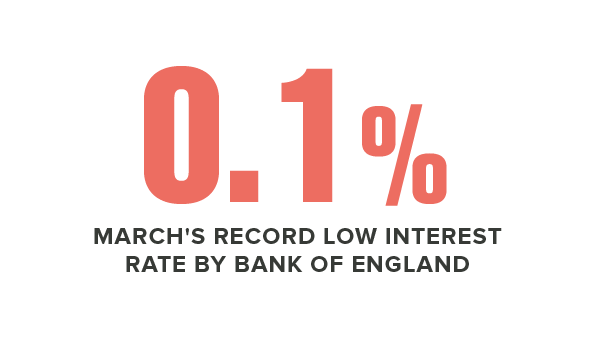 The next meeting of its Monetary Policy Committee is scheduled for 4 February. Analysts expect the rate to remain unchanged, with the bank’s £895bn asset-buying quantitative easing programme also likely to remain unmoved. However, this could change in the months ahead.

In Europe, the European Central Bank makes its latest interest rates decision on 21 January. Investors will look for any changes to the current -0.50% Eurozone Deposit Rate and any extension to the €1.85trn pandemic emergency purchase programme.

There will be a raft of earnings announcements from major corporates in January, giving investors more clarity on which sectors are faring well or continuing to suffer during the global pandemic.

Walgreens/Boots [WBA] will report first-quarter results on 7 January, with analysts expecting a 25.6% drop in EPS to $1.02. However, despite lockdowns, revenues will likely rise 1.6% to $34.89bn.

In the UK, look out for trading statements from Marks & Spencer [MKS] on 8 January, Asos [ASC] on 13 January, Sainsbury’s [JSBRY] on 13 January and Tesco [TSCO] on 14 January.

Procter & Gamble [PG] reports second quarter results on 20 January, with analysts expecting EPS of $1.43 compared with $1.42 this time last year. Sales have been driven by demand for personal healthcare during the pandemic.

Delta Air Lines [DAL] will report fourth-quarter results on 12 January and analysts expect EPS of $0.80, down from $1.18 this time last year, according to Reuters. The airline company has been hit by rising oil prices as well as lockdowns and low passenger confidence. American Airlines [AAL] is expected to report its full-year results on 28 January.

JPMorgan Chase [JPM] reports fourth-quarter results on 15 January with Zacks analysts expecting EPS of $2.43 compared with $2.57 last year. It has been helped by strong performances in corporate and investment banking as well as wealth management.

Citigroup [C] is expected to release its fourth-quarter results on b>15 January, with Bank of America [BAC] and Goldman Sachs [GS] both reporting on fourth-quarter performance on 19 January, according to Nasdaq.

Streaming service Netflix [NTFLX] reports fourth-quarter figures on 19 January, with analysts expecting EPS of $1.38, up from $1.30 this time last year as more people use the streaming giant for entertainment at home.

Major new listings are thin during January, but investors should keep their eyes peeled for announcements from Roblox, Coinbase and Robinhood, which are likely to go public sometime this year.

Aside from the pandemic, investors should be aware of other social and political events, which can hasten or harm their trading ambitions. This includes a new US president pushing for more environmental reform and consideration of how the new Brexit deal could impact the UK and Europe.

Another interesting, though hopefully more positive, year lies ahead.