What to watch ahead of Airbnb’s IPO 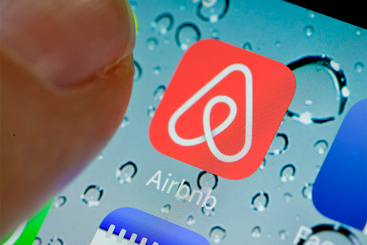 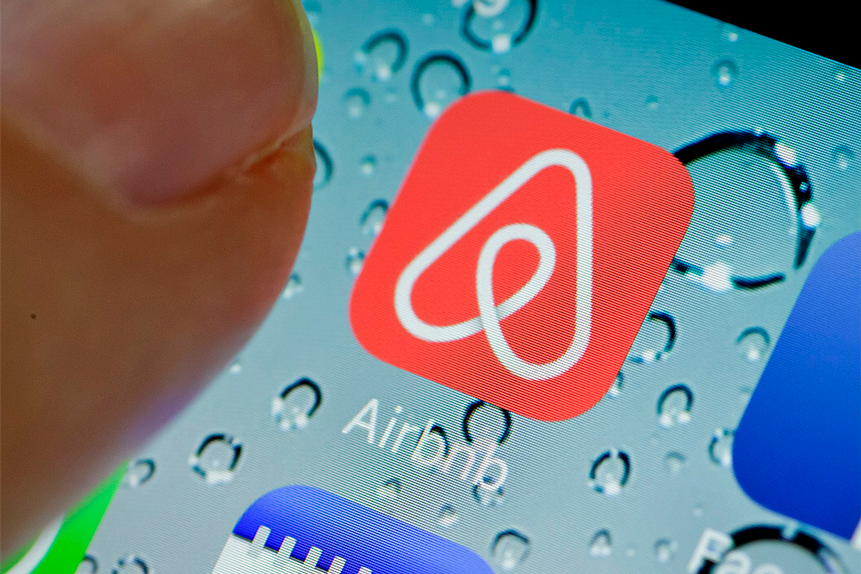 Ahead of its long-awaited December debut, Airbnb is set to file its IPO documents this week, following a delay in order to distance the event from the US election. According to Reuters, Airbnb’s IPO seeks to raise $3bn, and could net the company a valuation of more than $30bn, making it 2020’s third-largest IPO after Pershing Square Tontine Holdings [PSTH] and Snowflake [SNOW]. While no exact date has yet been booked for Airbnb’s IPO, potential investors will have plenty of questions between now and December.

First and foremost is the issue of profitability. When Airbnb’s IPO plans were first announced, the company was reporting profitability for 2018 on an EBITDA basis. However, its three most recent quarters have all seen increasing losses. In the light of Uber [UBER], Lyft [LYFT] and especially WeWork (which has a failed 2019 IPO under its belt), investors will be nervous about going big on a company which, as it stands, isn’t generating any profit.

Revenue has fallen faster than profitability over the last three quarters — and in a strange way, this might comfort investors. The company is evidently becoming more efficient at turning sales into profit — or, more precisely, less inefficient in converting sales into losses. The issue is revenue.

This has been a unique year for the travel and accommodation sector as a whole. Airbnb saw bookings down 85% and cancellations surging to 90% in April, prompting a shift in focus from urban centres to rural settings, a halt in marketing spend and a layoff of 25% of its staff. Quarterly revenues fell 67% year-over-year, according to a report from Reuters in August.

Brian Chesky, co-founder and CEO of Airbnb, estimated that by August the coronavirus pandemic had cost the company $1bn in lost revenues, as travel plans were shelved or cancelled the world over.

Airbnb was able to stage a partial recovery, with bookings down only 30% in June compared to the same month in 2019, but an easing of coronavirus-related restrictions would undoubtedly be good for business. In that regard, the IPO announcement has been timed alongside a game-changing development. Pharmaceuticals manufacturer Pfizer [PFE] announced on 9 November that preliminary trials had shown its COVID-19 vaccine is 90% effective in preventing the spread of the disease.

Booking Holding Inc.’s [BKNG] share price — something of a proxy for investors of Airbnb’s potential performance — rocketed following the announcement.

Airbnb’s IPO appears well-timed in the context of the coronavirus pandemic, given the possibility of an end in sight by the time the accommodation firm lists. This also adds weight to the $30bn valuation analysts are predicting Airbnb could hit. Before the pandemic, the company was valued at $31bn — a return to pre-pandemic conditions would begin to justify a pre-pandemic valuation.

The success of other high-profile IPOs this year — including those from Warner Music Group [WMG], Palantir [PLTR] and Snowflake [SNOW] — may have boosted confidence surrounding Airbnb’s IPO for the company’s founders, according to Paul Stevens, writer for Short Term Rentalz.

However, music and technology are two fields that have rallied in the conditions imposed by the pandemic, due to consumers spending more time inside their own homes. The opposite is true for Airbnb, so the success of its IPO hinges to some extent on the success of the Pfizer vaccine and other possible routes out of pandemic restrictions.

That said, ongoing pandemic conditions might not be catastrophic for Airbnb’s IPO prospects. Thomas Yeung, a market analyst for InvestorPlace, observes that some industry groups are forecasting that up to 67% of hotels could close in some areas.

As hotels can take as long as four years to construct, it could take years for the hotel industry to recover from the pandemic, whereas Airbnb’s supply is far more flexible and would be ready to capitalise on reviving demand. This, Yeung argues, could see Airbnb return to its $50–$70bn valuation of 2018, as could expansion into experience lines (where locals host activities such as cooking or sightseeing) and the hotel space itself.

All this considered, $30bn could be the low end of Airbnb’s valuation when the roadshow finally commences. Silver Lake Partners, who invested $1bn in the company in April when Airbnb was worth $18bn, reportedly targeted a valuation between $40bn and $50bn.

In a final twist, however, it appears that the ongoing uncertainty in the wake of the US election prompted senior figures to delay filing for Airbnb’s IPO by a week.

Whatever the macro conditions influencing Airbnb’s IPO, it is certain to be one of 2020’s major financial events when it finally arrives.