What traders can learn from Warren Buffett's The Methuselah Technique 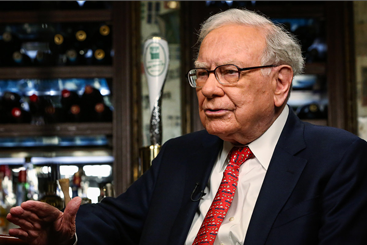 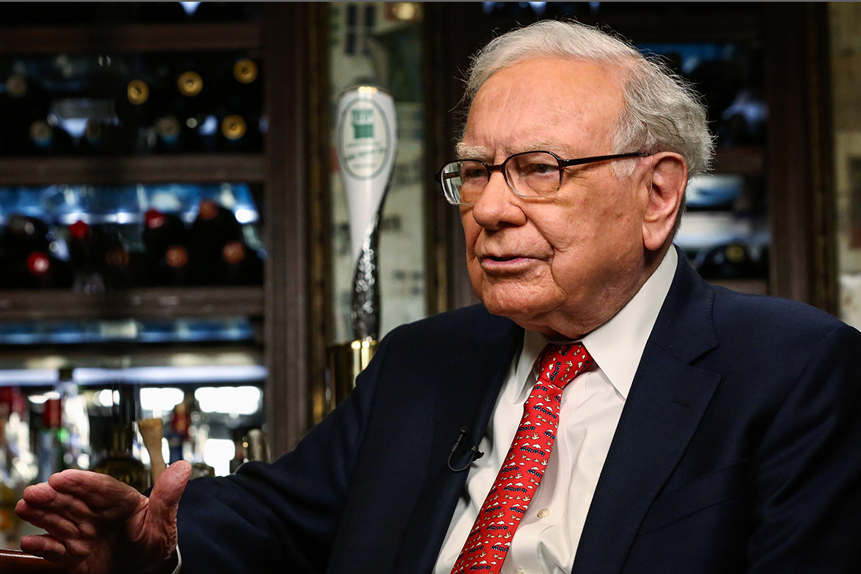 Warren Buffett turned 90 on 30 August 2020. In his time, Buffett has amassed a personal fortune of $87bn, most of which he garnered after turning 65. For those interested in how he did this, Buffett recently shed a little insight with the Wall Street Journal’s Jason Zeig, writer of the paper’s weekly The Intelligent Investor column.

In an email to Zweig, Buffett wrote “I’ve long recommended, what I called ‘The Methuselah Technique,'” referencing the biblical character who lived to 969. This strategy advocates holding investments for a long time so as to benefit from compound interest, something that's easy to forget when so much of financial market commentary is focused on daily price movements.

According to Zweig, Buffett grasped this at a young age — it was a snowball effect that would turn a small sum into a fortune.

In a 1965 letter to investors, Buffett articulated this strategy. Addressing those who might take a short-term view of investing, he outlined the gains from compounding $100,000 at different rates in the following table:

Buffett writes that the table indicates the financial advantages of:

“1. A long life (in the erudite vocabulary of the financial sophisticate this is referred to as the Methuselah Technique)

3. A combination of both (especially recommended by this author)”

Buffett then goes on to say:

"To be observed are the enormous benefits produced by relatively small gains in the annual earnings rate. This explains our attitude which, while hopeful of striking margin of superiority over average investment results, nevertheless, regards every percentage point of investment return above average as having real meaning."

Obviously, 2099 is a long way off, but both Zweig’s example and Buffett’s Methuselah Technique show the benefits of compounding together with a long-term approach. 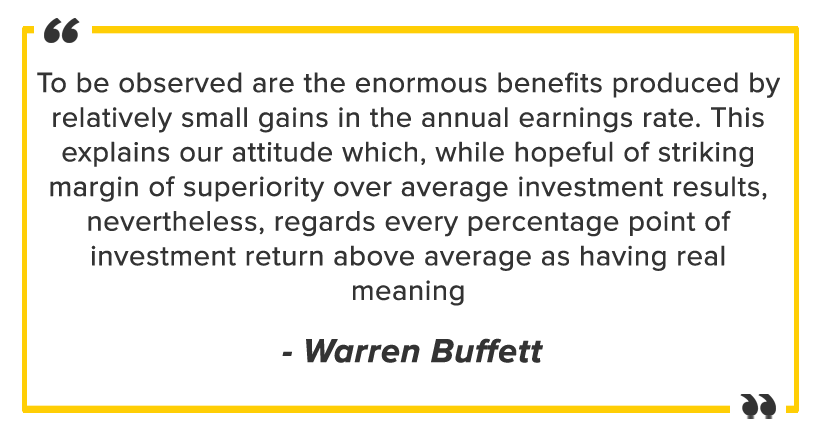 A look at Berkshire Hathaway's top holdings shows Buffett practising what he preaches.

At the top of the pile is Bank of America [BAC], which Berkshire Hathaway first backed in 2011. Since then, Bank of America’s share price has grown over 85% and in the second quarter of this year, Buffett invested a further $522m to take the holding company’s overall position in the bank to 11.8%. Apple [AAPL], another mainstay, has seen almost 400% worth of gains since it was added to Berkshire Hathaway’s portfolio by one of Buffett's lieutenants.

Of course, the Oracle of Omaha can get it wrong. At the height of the coronavirus pandemic, Buffett dumped his entire holdings in United, American, Southwest and Delta Air Lines. This booked a large loss on a position that had been worth more than $4bn. Since then, the US Global Jets ETF has taken off over 40%.

Perhaps that’s another lesson investors should take to heart: even the greats get it wrong, so don’t beat yourself up about a trade that doesn’t hit the mark.

As for Buffett, he is still making eye-catching investment decisions at the age of 90. Just this month he took a 5% stake in five Japanese trading houses. The investment comes at a time of political change in Japan, and marks a move away from US stocks, which Buffett traditionally favours.

As ever, Buffett is in it for the long-term, telling Reuters that he may increase his stake in the trading houses by as much as 9.9%.