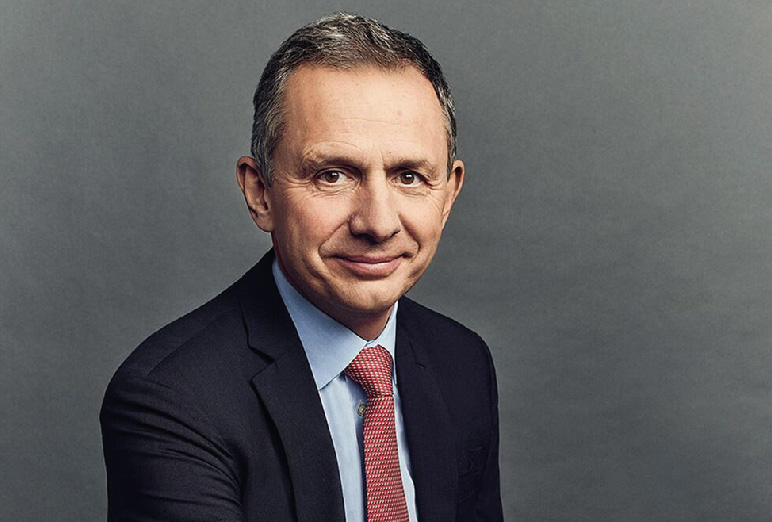 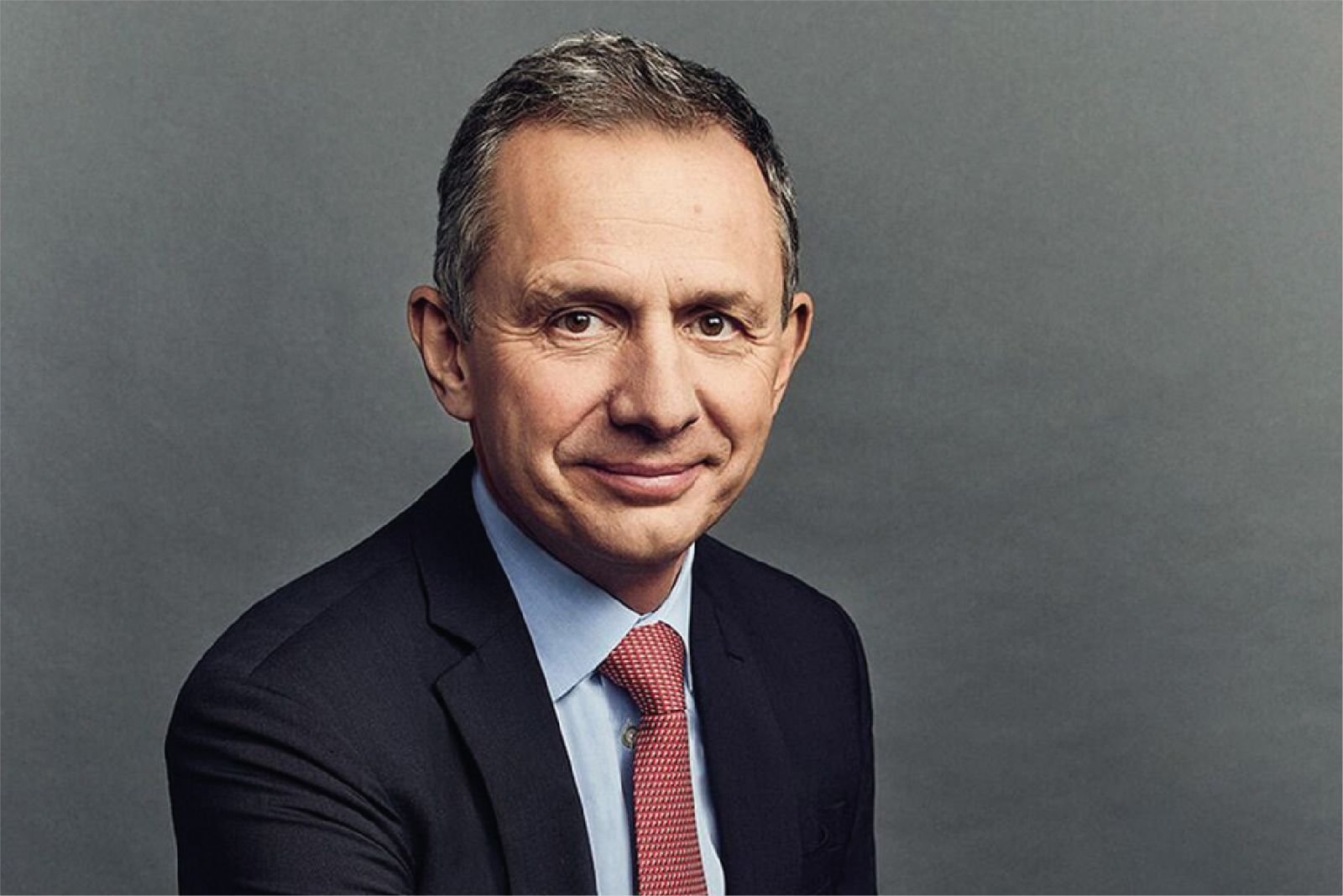 This year, HP’s [HPQ] share price has had a turbulent journey, with its upward momentum disrupted by frequent dips leaving the stock in the red for much of 2020. On 20 November, HP’s share price nudged above the level at which it started the year, closing at $20.45 — a 2.4% increase. As the company prepares to release its fourth-quarter earnings on 24 November, can HP’s share price stay on track?

However, the coronavirus-triggered market sell-off in March saw the stock finish the first three months of the year down 14.8% year-to-date. On 18 March, the stock’s worst day of trading this year, HP’s share price tumbled as low as $12.73 before closing at $12.86. Not only did this mark a loss of 35.6% year-to-date, but it was also the stock’s lowest value since 2016. 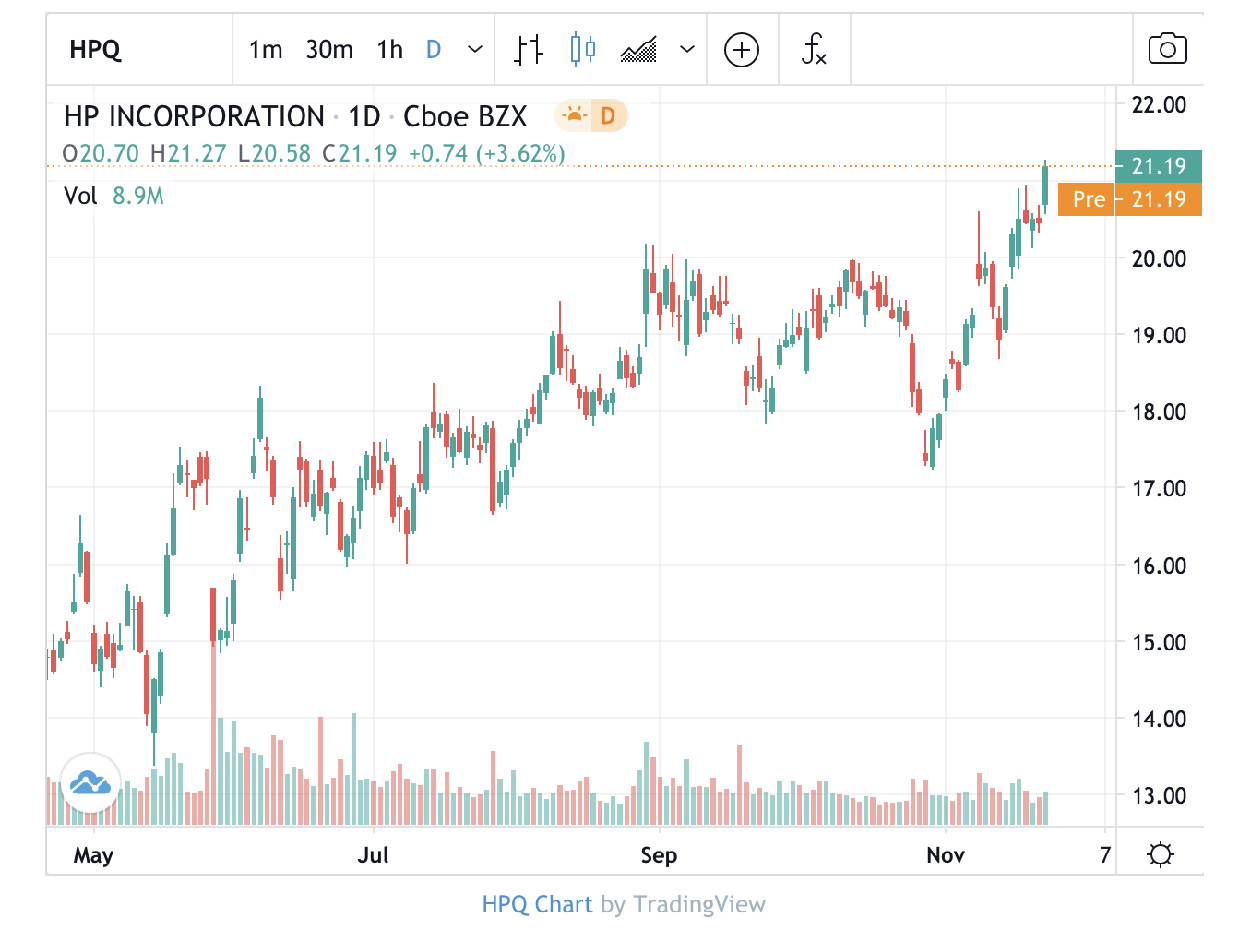 Can HP produce another beat?

When HP announced its third-quarter earnings on 27 August, the company reported earnings of $0.49 per share, beating the $0.43 per share consensus estimate provided by Zacks Equity Research by almost 14%. However, despite being the fourth consecutive quarter in which HP’s earnings per share beat estimates, it still marked a 15.5% drop from the previous year’s earnings of $0.58 per share.

Revenues, on the other hand, came in at $14.29bn for the quarter ending July, beating the Zacks consensus estimate by 2.3% and marking a drop of 2.1% from 2019’s Q3 revenues of $14.60bn. Over the last four quarters, HP has beaten revenue estimates three times. 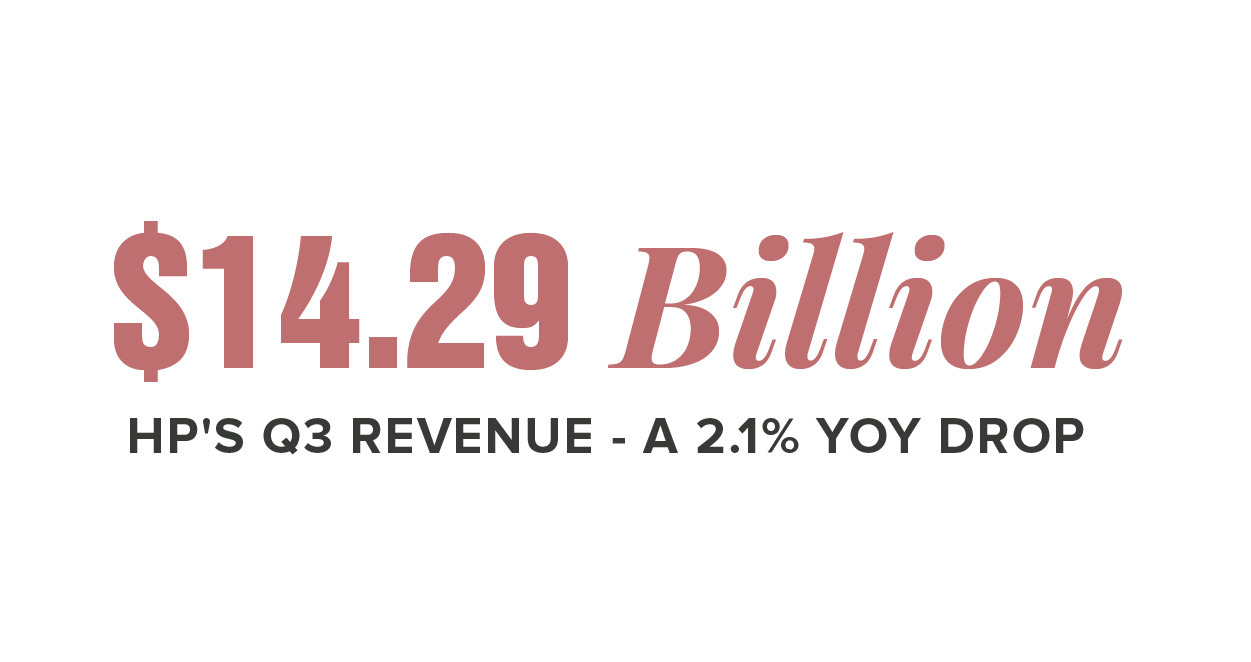 As a result of the positive earnings call, HP’s share price closed 6.1% higher the day after the results were announced.

“Our strong Q3 results and solid beat for the quarter, in the face of unprecedented uncertainty, reflects the agility of our teams and the strength of our portfolio,” Enrique Lores, CEO and president of HP pictured at the top of this article, noted in a statement released alongside the company’s results.

Is HP’s share price a bargain or a value trap?

“HP struggled as its relatively stable PC sales were offset by declining sales of printers and printing supplies,” Leo Sun wrote in TheMotley Fool. “The resignation of CEO Dion Weisler, a failed hostile takeover bid by Xerox [XRX], and COVID-19 disruptions also kept the bulls away.”

The consensus among 17 analysts polled by CNN Money is to hold the stock. This comes from a majority of 10, with five analysts rated it a Buy. One analyst rates the stock Underperform, while another suggests selling at its current price. Zacks has also rated HP a Sell.

“I would only consider buying HP if it considers a sale or a spin-off. The stock might seem like a bargain at eight times forward earnings with a forward yield of 3.6%, but it's cheap because it's in serious trouble,” Sun wrote.

Of the 12 analysts offering 12-month forecasts for HP’s share price, CNN Money reports a median target of $20, with a high estimate of $25 and a low of $13. The median estimate would represent a 2.2% decrease on HP’s share price as of close on 20 November.