What were the top-performing hedge funds of 2020? 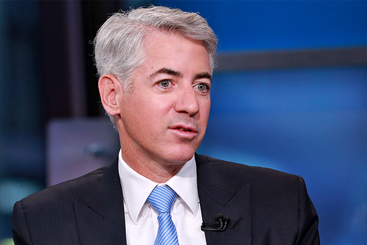 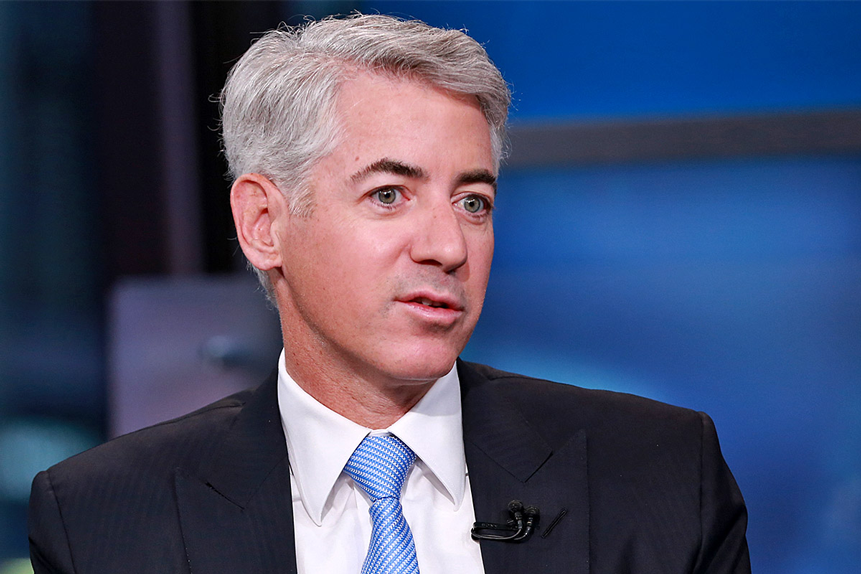 Hedge funds are finishing this most unusual of years on a high. Their 5.5% return for November was the best collective monthly performance in six years, according to data compiled by Bloomberg.This should provide some consolation following a bumpy 2020, which saw hedge funds trailing equity indexes for much of the year.

But some funds’ positions have given them a strong 2020, with those playing the long game tending to fare best, especially if they were already invested in the companies that prospered during the summer. Here, Opto looks at some of the best performing hedge funds of 2020 and where they’re invested.

The New York-based fund returned a spectacular 123.9% in the year to 21 November, according to data from WhaleWisdom.It’s not one for diversification or intense activity, with only 12 holdings at the time of writing and over a quarter of its investment (27.9%, 9.5 million shares) in software infrastructure giant Fastly [FSLY], which was up 373.4% year-to-date as of close on 18 December.

Nine of the fund’s holdings are in IT or communication stocks, including enterprise software solutions giant Appian Corporation [APPN], which makes up 11.5% of its portfolio, and Zoom [ZM], which it already held prior to the latter’s 2020 boom. However, Abdiel’s third-biggest holding is, somewhat incongruously, hardwood floor manufacturer Floor and Décor Holdings [FND], which was up 99.8% in the year-to-date (through 18 December).

With a strong tech-focused portfolio, it’s no surprise that Coatue Management performed well this year, returning 52% as of 3 December, according to the Financial Times. The success of founder Philippe Laffont’s fund was led by his top holding Paypal [PYPL] in which he owns 6.7 million shares worth $1.3bn. The fund’s top 12 stocks also include other lockdown-conducive companies, including Zoom, Disney [DIS], Netflix [NFLX] and Facebook [FB].

Laffont’s tech interests also extended to renewable energy. His single most successful bet was his second-biggest holding, Tesla [TSLA], in which he owns 3.1 million shares worth $1.3bn, while number three on his list was solar giant SunRun [RUN], which was up 341.9% in the year to 18 December.

It wasn’t just canny buying that boosted Coatue this year. In the summer, Laffont shorted German payments group Wirecard [WDI], just before the emergence of evidence of $3.7bn false accounting fraud. Its price crashed from €104.50 on 17 June to €1.28 just nine days later, and by 18 December it had sunk to €0.44.

This little-known Hong Kong fund has recorded returns of 97.8% in the year to 21 November, according to data from WhaleWisdom. Alibaba [BABA], which is up 21.7% in the year to 18 December, made up more than half of its portfolio in the summer and, despite Brilliance offloading more than a third of its stake in the e-commerce giant since then, it remains the top holding at 28.7%.

Much of the rest of Brilliance’s activity this year is loaded towards consumer discretionary stocks, which now make up over 88% of the rest of its portfolio. Brilliance’s biggest buy this year was a further 1.6 million shares in Chinese after-school tutoring provider TAL Education Group [TAL], which is now its second-largest holding at 28.6%. Another education provider, New Oriental Education and Tech Group [EDU], and standout e-commerce platform Pinduoduo [PDD] complete its top four holdings, with a 16% weighting each.

As CEO of Ark, Catherine Wood’s strategy involves investing in what she describes as “disruptive innovation”. This theme has continued an upward trajectory, which has given Ark a near-40% annualised return since 2017.

However, going into 2021, Wood, who had previously been named as one of the “Bloomberg 50” global movers and shakers, has a battle to keep hold of her fund as she fights off what she calls a “disappointing” hostile takeover bid by minor stakeholder Resolute Investment Managers, owned by Kelso & Co.

Bill Ackman had a strong performance in 2020, after his already legendary bet on the coronavirus pandemic resulted in confirmation that Pershing Square will be added to the FTSE 100. His $11bn fund gained 62.8% in the year to 1 December, according to Reuters.

It was helped significantly by a $2.6bn return over just three weeks in March, as Ackman warned the US that “hell is coming” — then ploughed profits from a correct bet on a panicked corporate debt market sell-off straight back into rebounding stocks.

However, there’s more to Pershing’s 2020 success than that extraordinary peak. Consumer discretionary stocks make up five of its seven holdings, with his $2bn worth of shares in Lowe’s Companies [LOW] his main exposure, followed by Burger King owner Restaurant Brands International [QSR].

Californian-based SCGE spreads itself across 32 holdings, but it’s not a diverse fund – 25 of its exposures, including 13 of its top 15 positions, were weighted towards information technology or communications. It’s a position that has yielded 96.3% in the year to 21 November, according to data from WhaleWisdom. The fund’s largest holding was Shopify [SHOP], while other standout contributors to the SCGE basket include Twilio [TWLO] and RingCentral [RNG].