What will the Google stock split mean for investors? 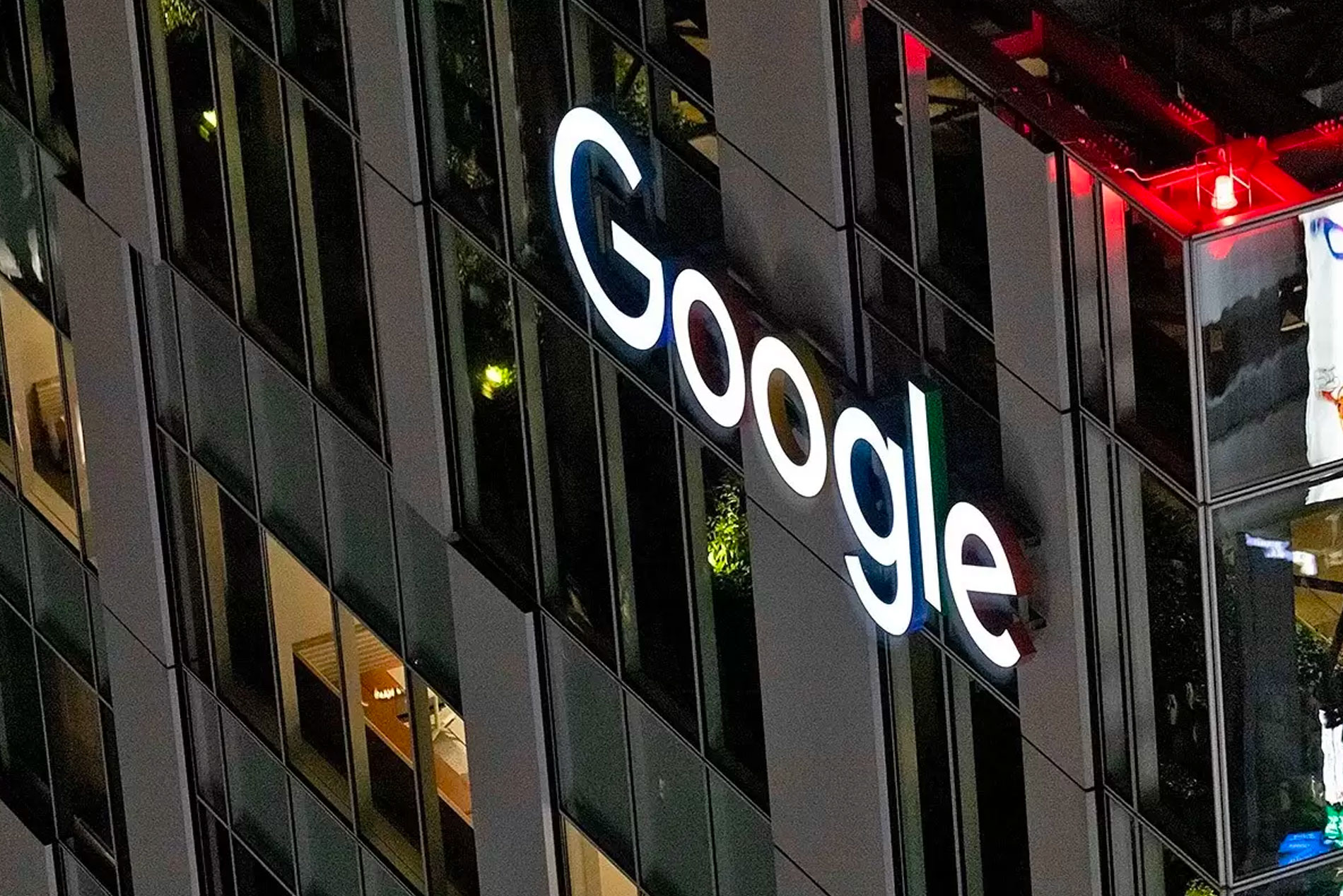 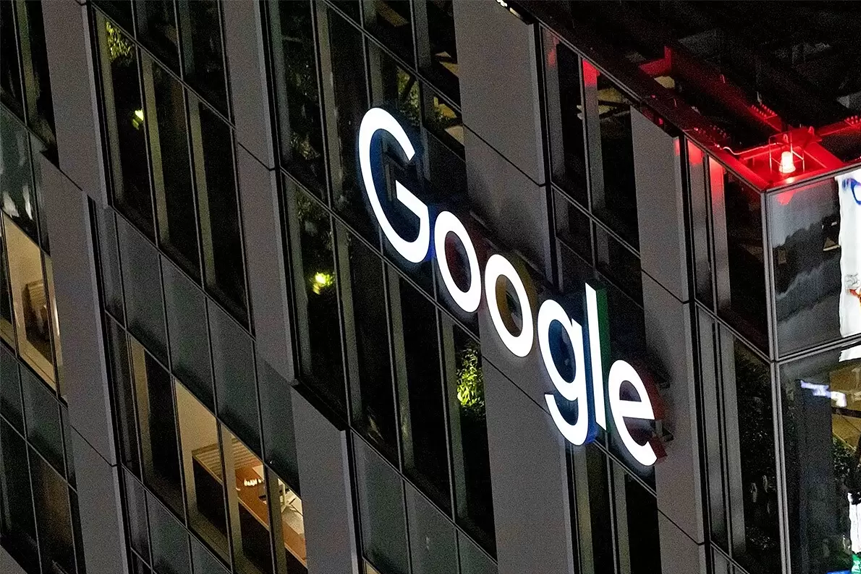 Shares in Google’s parent company Alphabet [GOOGL] surged more than 9% after it announced a 20-for-1 stock split last week.

The surprise news was released in conjunction with the company’s blockbuster fourth-quarter earnings report, which surpassed consensus expectations.

This is the first time in eight years that Alphabet has split its stock since going public in 2004. The rare event, along with the optimism generated by the company’s Q4 announcement, has brought a fresh wave of enthusiasm to the tech giant and its shares.

The split will make Google stock cheaper and more accessible, as investors will be able to afford to buy entire shares of the tech firm rather than fractional amounts.

It comes a year and a half after Apple’s [AAPL] 3-for-1 stock split. The Apple market capitalisation ever since has stretched into the trillions. There has been speculation that other stocks with four-figure price tags could follow suit. Morgan Stanley identified Amazon [AMZN] as a potential candidate for a share split, according to Bloomberg.

Alphabet announced on 1 February that its board had approved a 20-for-1 stock split in the form of a one-time special stock dividend, subject to stockholder approval, on its Class A, Class B and Class C shares.

A stock split is when a firm divides its existing shares into multiple new stock. It allows companies to increase the number of shares on the stock market without changing its market capitalisation. While the quantity of shares increases, the total monetary amount of each stockholder’s investment stays the same.

If the split is approved, an investor holding an Alphabet share, at the close of business on 1 July, will receive 19 additional similar shares on 15 July.

Existing investors in Alphabet do not have to take any action to participate in the stock split.

Google shares will be cheaper

After the stock split, an investor who holds one Alphabet share, currently priced at nearly $3,000, will own 20 shares worth approximately $150 each.

The total value of shares each investor holds before and after the split remains the same at $3,000. Stockholders will simply have a greater number of lower-priced shares of the tech giant.

According to Bloomberg, the drop in price will make Alphabet stocks more appealing to small investors “who have flocked to the stock market during the pandemic”.

The stock price jumped after the news of the split, opening on 2 February 9.9% higher than the previous day.

Analysts have commented that the stock split will make it easier for Alphabet to enter the Dow Jones Industrial Average (DJIA), which currently has complex rules that bar the tech giant from joining due to its four-figure share price.

Index funds tracking the DJIA would be forced to buy if Alphabet did succeed in entering the Dow, thus boosting its price further without changing its fundamentals.

The recent buzz around Alphabet stocks has been heightened by the company’s knockout Q4 2021 earnings, which beat market expectations at the top and bottom line. It posted quarterly revenue of $75.33bn, up 32% year-on-year and higher than the consensus of $72.17bn. Earnings per share hit $30.69, exceeding the estimate of $27.34.

The only metric that fell short of analysts’ expectations was YouTube’s ad revenue, coming in at $8.63bn compared to the consensus of $8.87bn for the three-month period. The company has been trying to challenge rival TikTok with YouTube Shorts, but it is still playing catch up.

While the stock split will have “no impact on the fundamentals of the story”, according to Truist analyst Youssef Squali, many are bullish on Alphabet stocks.

Alphabet has a consensus ‘buy’ rating with an average price target of $3,468.06, on MarketScreener. That is a significant upside on the closing price of $2,787.98 on 8 February.

Several analysts raised their price target following the announcement of the split. KeyBanc analyst Andy Hargreaves raised his target from $3,090 to $3,400 on 2 February, citing Q4 results as proof of the company’s resilience, The Fly reported.