What would a flat Q4 forecast mean for the Goldman Sachs share price? 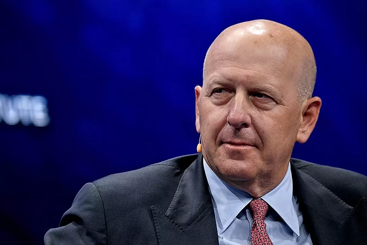 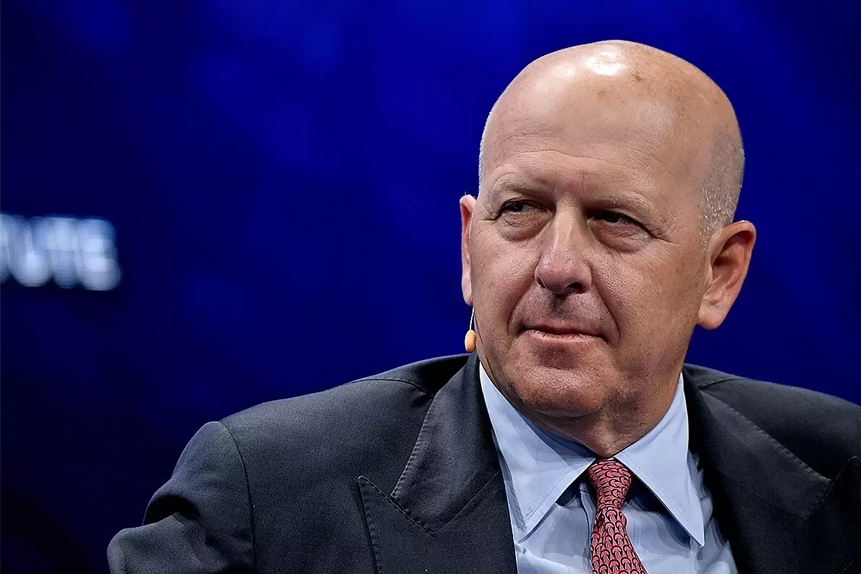 Investment banking giant Goldman Sachs [GS] is expected to report a 3% climb in year-over-year revenues but flat earnings when it reports its fourth-quarter figures on 18 January.

According to analysts at Zacks, the group is tipped to reveal quarterly revenues of $12.09bn on earnings of $12.10 per share, up from $12.08 the same time last year.

The forecasts are in line with the hopes of chairman and chief executive David Solomon (pictured above), who said in the preceding quarter that new acquisitions in its asset management and consumer banking arms will be a catalyst for the future alongside its investment banking powerhouse division.

The acquisitions included the $2.24bn purchase of fintech platform GreenSky and the €1.6bn deal to buy NN Investment Partners.

“This will enhance our scale and ability to drive higher, more durable returns. Looking forward, the opportunity set continues to be attractive across all of our businesses,” Solomon said.

Zacks said that Goldman’s fourth-quarter figures will have benefitted from high volatility in November stock markets spiking equity trading volumes. However, this will have been offset by the continued normalisation of fixed-income trading activities.

It forecasts that Goldman will post $1.96bn for net revenues in fixed income, currency and commodities client execution, down 4.2% from a year ago, but that global market revenues from equities will rise 3.6% year-over-year to $2.47bn.

Other drivers will be strong investment banking fees, boosted by increased M&A activity around the globe as a result of higher economic optimism as companies seek to spend their cash reserves and boost scale and market share. Current low interest rates have also meant cheaper debt financing for deal-hungry businesses.

In addition, it is likely to have recorded higher inflows in its asset management business.

The expected fourth-quarter performance marks a slowdown from the bank’s third quarter. Then revenues surged 26% to $13.61bn, helped by more M&A and IPO activity in the markets, with earnings per share coming in at $14.93.

“Not every quarter will be as good as this quarter. But I think the firm’s in really, really good shape,” Solomon told the FT.

He also expressed hope that the results would encourage investors to boost the stock’s valuation, which currently trails its peers. According to the FT, Goldman trades around 1.5 times its book value, compared with JP Morgan Chase and Morgan Stanley trading at closer to two times

The Goldman Sachs share price has been performing well in recent times, climbing 40% over the past 12 months. After the third quarter results the share price climbed 8% over the next fortnight and a similar rise is likely if the bank performs to expectations, or exceeds them, when it announces its fourth-quarter results.

Analysts will watch for commentary on investment banking demand, consumer and general economic confidence, any acquisitions in the pipeline particularly in the fintech field and the impact of interest rate hikes by the US Federal Reserve this year to combat inflation. Hopes for its Marcus consumer business after recent wins such as a new credit card partnership with General Motors will also be in the limelight.

Analysts are positive on the stock, according to Market Screener. The consensus rating on it is ‘outperform’ and the average target price is $458. That compares with the closing price of $380.94 Goldman Sachs reached on 14 January.

“Goldman Sachs has led peers in market share gains in trading and investment banking. We expect they can hold this share as they use their excess capital to lean into client flows, middle-market banking and M&A capabilities,” said Betsy Graseck, equity analyst at Morgan Stanley. She has an Equal weight rating on the stock and a $479 price target.

Bank of America is less convinced, recently moving to a neutral rating and a price target of $475, down from $490. Analyst Ebrahim Poonawala said he preferred more “interest rate sensitive stocks”, as reported by The Fly.

There are headwinds for Goldman, with the Fed tapering back fiscal stimulus, likely less market volatility as the pandemic begins to ease, and uncertain economic and consumer confidence. Nevertheless, the bank remains in a shiny place to keep firing ahead into the new year.