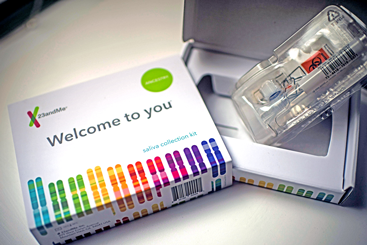 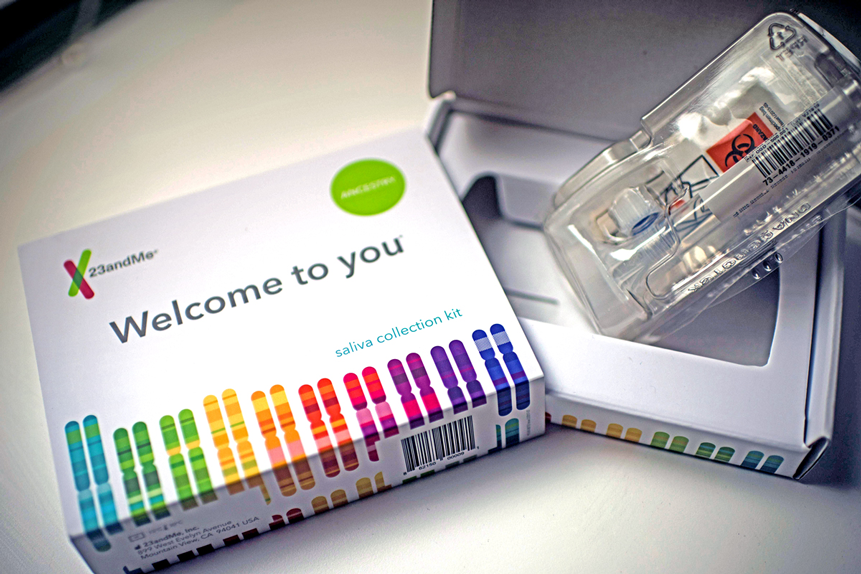 Virgin Group Acquisition II [VGACT.RC] aims to raise $330m in order to acquire a company aligned to Virgin Group’s existing businesses, but has yet to launch its IPO.

Virgin Group Acquisition Corp III will sell 5 million units of shares and warrants at $10 each in the hopes of raising a cool $500m on the New York Stock Exchange, as reported by Reuters. At that size, the SPAC could have a market value of $625m, according to Nasdaq.

The newly-formed company said in its filing that it will look for a merger target operating in one of Virgin Group’s main business areas, which include travel and leisure, and financial services.

As with Branson’s other forays into the world of SPACs, number three will be led by CEO Josh Bayliss and CFO Evan Lovell. Both perform similar roles at Virgin Group.

How are Branson’s VGAC SPACs doing?

Branson has already raised millions using SPACs, but how has the original VGAC fared since announcing its merger with 23andMe?

Since the deal was announced in early February, VGAC’s share price has declined more than 15%. InvestorPlace’s Matt McCall suggests that there could be two reasons investors have been selling the stock. One is that they simply don’t like 23andMe as a merger target, and the other that they think VGAC is “paying top dollar for a declining business”. For McCall, this view misses 23andMe’s future potential.

“In short, the company has many ways to drive growth in the coming years. Its 2024 projection of $400 million in revenue looks more than attainable. Yet, don’t think that’s where growth will hit a wall,” writes Matt McCall and the InvestorPlace research staff.

Where is the SPAC hype heading?

SPACs, also known as “blank cheque companies”, raise money from investors for the purpose of acquiring an existing company. As reported by the Financial Times, 2021 has already seen the launch of 235 SPACs, raising $72bn in the process (correct at time of writing). At this rate, 2020’s record of 244 SPACs and $78bn raised will be short-lived.

Governments are taking notice of this craze. In the UK, a government-backed review has made sweeping recommendations to avoid the City of London getting left behind.

"SPACs is the topic de jour," one person close to the review told Financial News. "It wasn’t at the top of the list when we started but in the period of the review that SPAC wave has only gone up in terms of its interest. It has now crossed over the Atlantic, a few in Amsterdam, then in Frankfurt and none in London."

Branson’s third SPAC is entering a crowded market, with investors almost spoilt for choice. Big IPOs coming up this year include Deliveroo in the UK with an expected £10bn valuation, and fintech Stripe in the US with an expected $100bn market cap.

While there’s certainly a degree of hype around companies going public right now, there’s also opportunity for investors who can back the right ones.