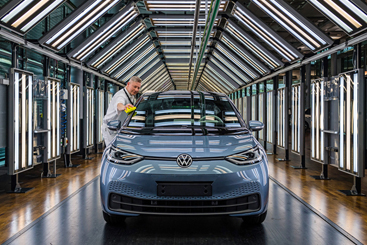 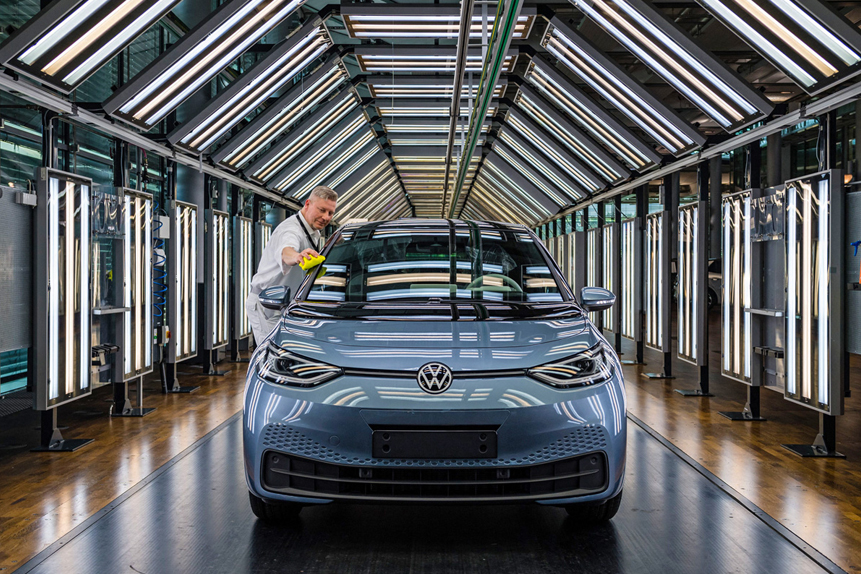 The fund was driven by an increase in demand for electric and autonomous vehicles from both consumers and businesses striving to meet carbon-reducing targets to combat global warming.

The Global X Autonomous & Electric Vehicles ETF has since recovered and was trading at $28.07 on 9 July, marking a year-to-date climb of 17.4%.

Ahead of the pack

Global X notes that while global EV registrations increased by more than 40% in 2020, EVs amounted to less than 5% of new cars sold, highlighting substantial room for further adoption.

The Global X Autonomous & Electric Vehicles ETF had a year-to-date total daily return of 15.32% as of 12 July, according to Yahoo Finance. As of 9 July, the fund had total net assets of $969.2m.

Shares in Nvidia have surged 99.5% in the year to 9 July. It has been helped by a new partnership with Chinese EV maker Nio [NIO] for use of its Nvidia DRIVE Orin supercomputer for a new generation of automated EVs.

Meanwhile, shares in Microsoft climbed 34.2% in the past year (through 9 July). It has been helped by a new partnership with General Motors [GM] and self-driving EV developer Cruise to use its Azure cloud computing software.

Volkswagen — whose owner Stellantis recently outlined a €30bn plan to electrify its vehicle range and achieve between 500 and 800 kilometres on a single charge — has also seen its shares step on the gas. Volkswagen has said that by 2030, 70% of its total European sales would be battery electric.

“The recent technological advancements in the fields of artificial intelligence, machine learning and computer vision have enabled manufacturers to increase self-driving capabilities in cars,” it states.

The EV market will be particularly boosted by global governments ramping up investment in green and clean energy as nations recover from the COVID-19 pandemic. The European Commission’s Green Deal calls for more EV adoption and charging stations to meet its aim of cutting CO2 emissions from cars by 2030.

US president Joe Biden is also committed to EVs, with plans to spend $7.5bn on developing a national charging network.

There are challenges, however, such as how committed the public is to EVs amid concerns about charging options and upfront costs. The continued semiconductor chip shortage could be another spanner in the works. Can supply keep up with demand?

Writing inSeeking Alpha, Khen Elazar fears the “volatility” associated with EV stocks. “It is a new and disruptive technology, that still requires massive investment, and companies in the business either make very little money or [are] still losing money on an annual basis, as they’re investing heavily into their products.”.

He believes the Global X Autonomous & Electric Vehicles ETF is the best vehicle in which to play the EV boom. “We see more and more electric cars, and this is a global trend. We see it in China and Europe as well as the US. The governments are welcoming the change, and it is here to stay,” he states. “DRIV is a good investment tool for those who are interested in a diversified exposure to the entire sector.”