What’s in store for the Cineworld share price after bankruptcy filing? 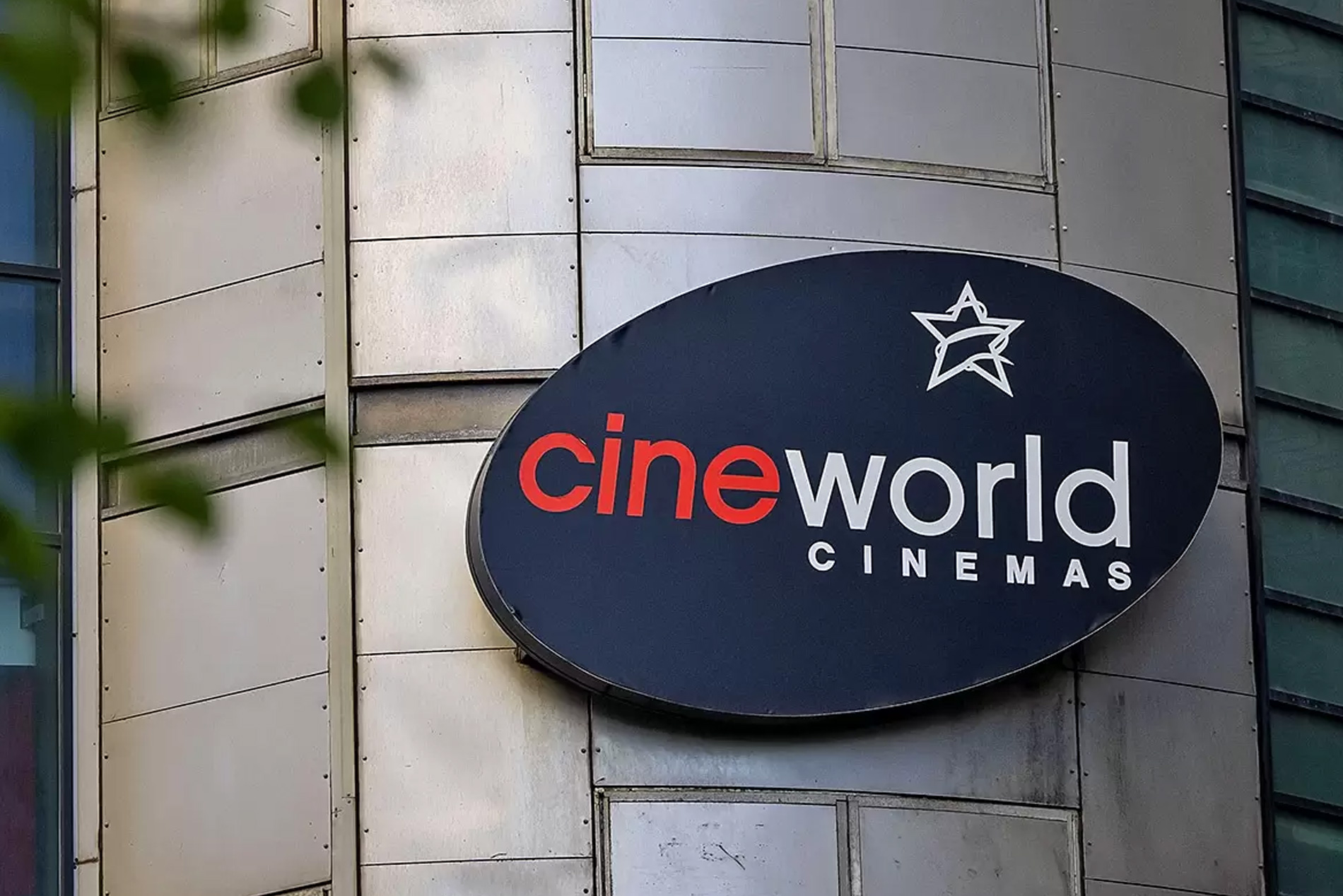 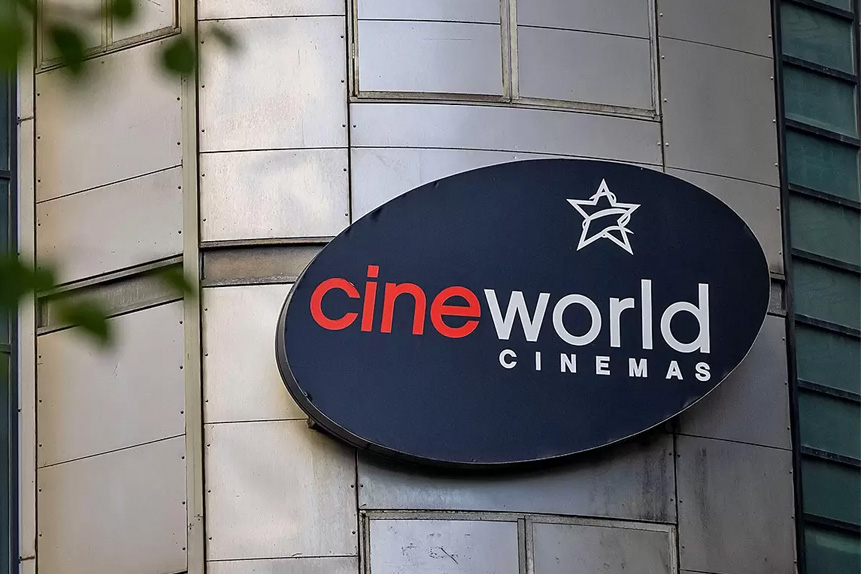 The Cineworld share price has fallen drastically in the month since the firm revealed it was filing for bankruptcy. While shareholders hope for a positive outcome, the cinema’s legal battle with rival Cineplex could see it suffer further. The company’s upcoming earnings call on Thursday 22 September is expected to shed light on the matter.

Investors will be looking to the Cineworld [CINE.L] share price on 22 September, when the UK-based cinema chain updates the market with its interim results.

The past few years have been tough for the business after the Covid-19 pandemic saw its operations halted and revenues drop. But despite restrictions since being lifted, the pandemic has proven to have a long-term impact on the business.

Investors have lost confidence in the stock, following its bankruptcy filing in the US in August and a failed acquisition attempt of its rival Cineplex, resulting in Cineworld losing a court case to the company late last year.

As of 20 September, Cineworld’s share price had declined 91.4% year to date, and 95.7% over the last 12 months. Shareholders will be eagerly waiting to see if the upcoming announcement can provide the firm with some much-needed positive news.

Cineworld files for bankruptcy in the US

Cineworld’s 2021 annual report, released at the beginning of April this year, highlighted the small strides that the business had taken from a pandemic-stricken 2020.

Despite this, Cineworld has been struggling to overcome the challenges posed by the forced closures it has experienced over the past two years. The company released an update on 17 August, noting that “lower levels of admissions” are expected to continue their toll on numbers until November 2022.

With its total debt sitting at £7.5bn, Cineworld alluded to its need for cash as it spoke of “financial initiatives to manage costs and enhance liquidity”. Shareholders moved quickly to offload their Cineworld shares and the stock fell by 44.5% throughout the day.

Cineworld has since filed for Chapter 11 protection in the US, a form of bankruptcy that buys time for companies to work with creditors in reducing their debt.

With the long-term outlook looking bleak for the group, it also faces a legal battle with Canadian cinema chain Cineplex. Cineworld called off a deal to buy the business for $2.3bn after it believed that Cineplex had suffered a “material adverse effect” due to its debt levels.

The matter was put in front of the Ontario Superior Court of Justice, which ruled in favour of Cineplex and ordered Cineworld to pay around $950m in damages. Cineworld, which oversees 787 cinemas across the globe, has appealed the decision.

With the deal originally slated to have gone through by June 2020, Cineworld filed a counterclaim in July 2020, and the two companies have been in a legal battle ever since. Should Cineworld be ordered to pay the damages mandated by the Canadian courts, this will see the business suffer further.

Ahead of its upcoming earnings announcement, the outlook for the Cineworld share price is one of uncertainty. With past performance as an indicator, its upcoming update regarding interim results is likely to be a determining factor for share price later this week.

Of 10 analysts offering recommendations on the sock, two recommend to ‘buy’, six recommend to ‘hold’, while the remaining two rate the stock as an ‘underperform’.

A consensus of five analysts at MarketScreener deem the stock a firm ‘buy’. They offer a target of 200p, which would represent a rise of 22.3% from its last close.The consensus analyst price target, according to MarketBeat, is 65p, with a high prediction of 115p and a low of 40p. As of 20 September, the consensus analyst rating was ‘hold’.

However, with shareholders facing the real possibility of their shares being diluted as the business vies for ways to restructure, the future performance of the Cineworld share price is unknown.

Source: This content has been produced by Opto trading intelligence for Century Financial and was originally published on https://www.cmcmarkets.com/en-gb/opto/whats-in-store-for-the-cineworld-share-price-after-bankruptcy-filing.