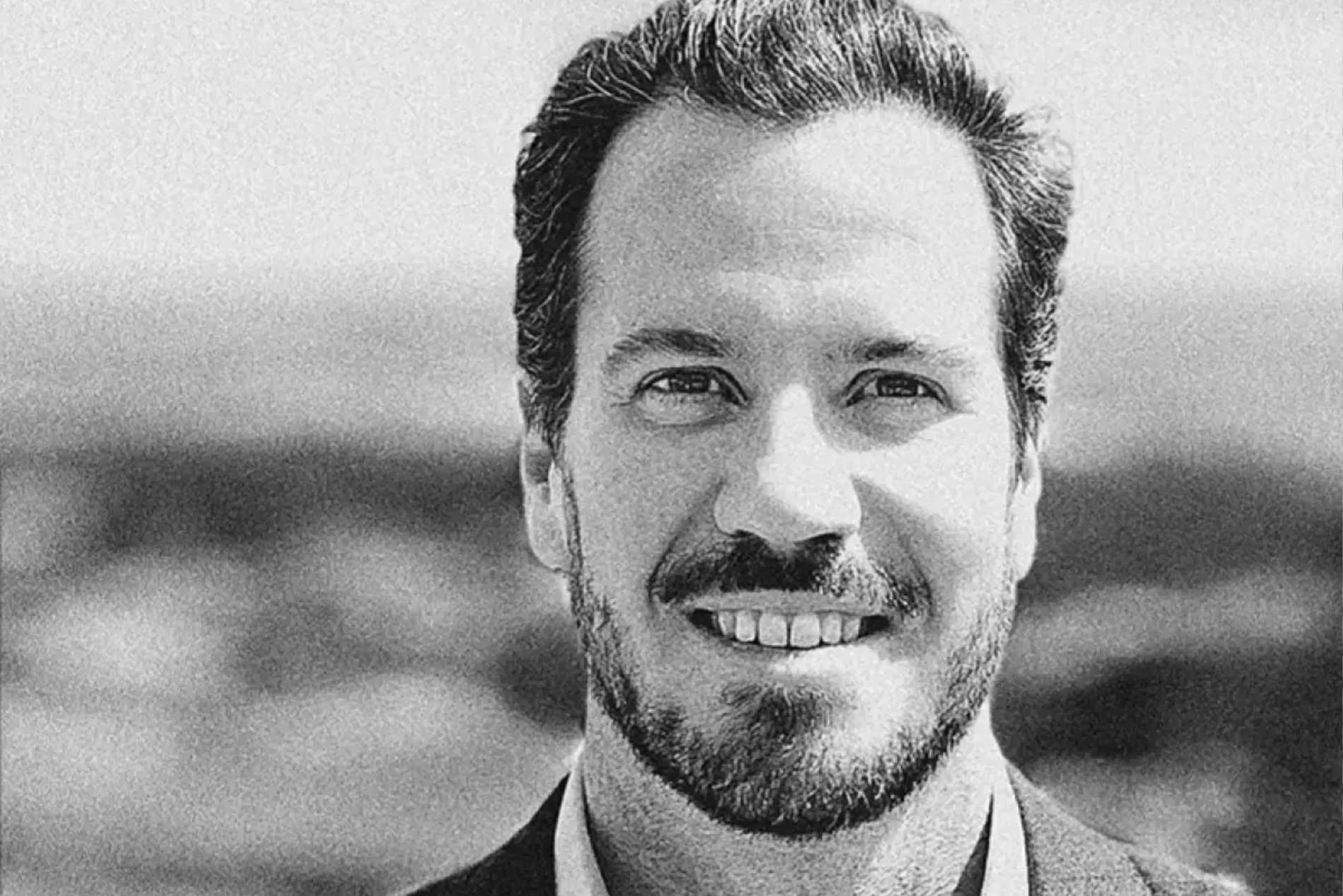 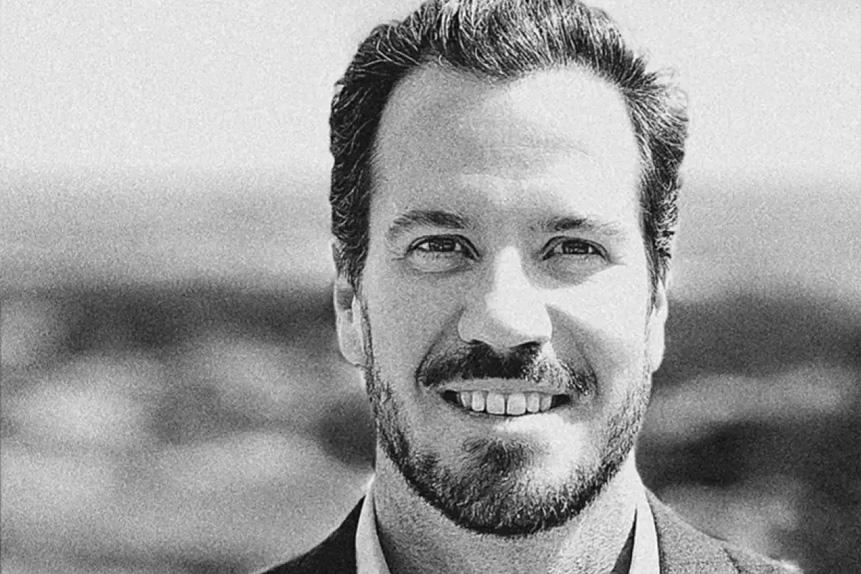 In this week’s episode of Opto Sessions, Jeff Ross, founder of hedge fund Vailshire Capital Management, discusses how he’s navigating the market landscape, the hedging strategies his firm is using and whether there’s further downside ahead.

LISTEN TO THE FULL INTERVIEW:

A lot has happened since Tobias Carlisle last spoke to Opto Sessions in November 2021 , though to some extent today’s market conditions were already being set in motion. As the founder and managing director of Acquirers Funds points out, some of the “profitless tech” that might be represented by Cathie Wood’s ARK Invest and other similar tech focused funds had already started to pullback late last year, mirroring the trend seen in other previous bull markets.

As he explained back in November, the Acquirers Funds’ investing approach is all about finding “deep value”. The firm’s investment process begins with the ‘acquirers multiple’, a measure used by activists and buyout firms to identify potential targets they believe are deeply undervalued. It looks for out of favour stocks that offer asymmetric returns with the potential for limited downside and a greater upside.

Amid the market slowdown, Carlisle has identified some stocks he believes should deliver returns. Like Howard Marks, co-founder of Oaktree Capital Management, Carlisle’s approach is similar to the idea of “searching for bargains in an investible pile”. While the US market is a “mixed bag” at the moment and there aren’t “obvious bargains”, Carlisle has some characteristics he looks out for.

“I like companies that buy back stock, that generate a lot of free cash flow, that have reasonably stable earnings, and use that to buy back stock, because they tend to stay cheap”, he told Opto Sessions in late August.

“I think buybacks are a very powerful signal,” he says, adding that they tell the investor three things. “One of them is that management is paying attention, so that has to be a material buyback,” he explains. “It tells me that they do in fact have free cash flow there and it’s genuine free cash flow… And it shows you that management is paying attention to the valuation of the company and they’re buying it back at the right time. And that they anticipate that the business will continue to do so and will be able to do it in the future.

“Statistically, it’s a very good metric — you can run a portfolio just on buybacks.”

If this is set to be another lost decade for market returns, where is Carlisle looking for deep value? He offers the examples of mega-caps like Microsoft [MSFT], Walmart [WMT] and General Electric [GE]. “These remain good businesses, just they haven't done anything for 15 years because they got expensive in 2000,” he says. “The question is: have they grown on a stock market basis? Is their market capitalisation so big that to earn a return as a shareholder it’s going to be tough? Because [when a] business [grows into its] valuation, which it will, it’s just going to take an extended period of time.”

Whereas, “the place to look when that is happening is in value, because there are companies that are not as good as those big good companies, but they are better than the price that they’re trading at in the market.”

One interesting value stock that Carlisle says stands out to him is Hewlett Packard [HPQ]. “I think that the that seems to be the one that that surprises the most people… but it meets those criteria that that I was pointing out before, which is that it does throw off a lot of free cash flow. And they do use it to repurchase stock.”

Listen to the full interview:

Source: This content has been produced by Opto trading intelligence for Century Financial and was originally published on https://www.cmcmarkets.com/en-gb/opto/where-acquirers-funds-tobias-carlisle-is-finding-value.