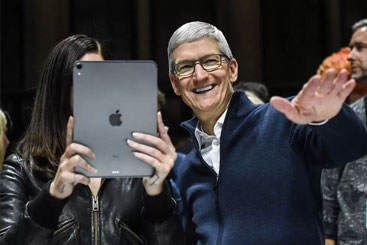 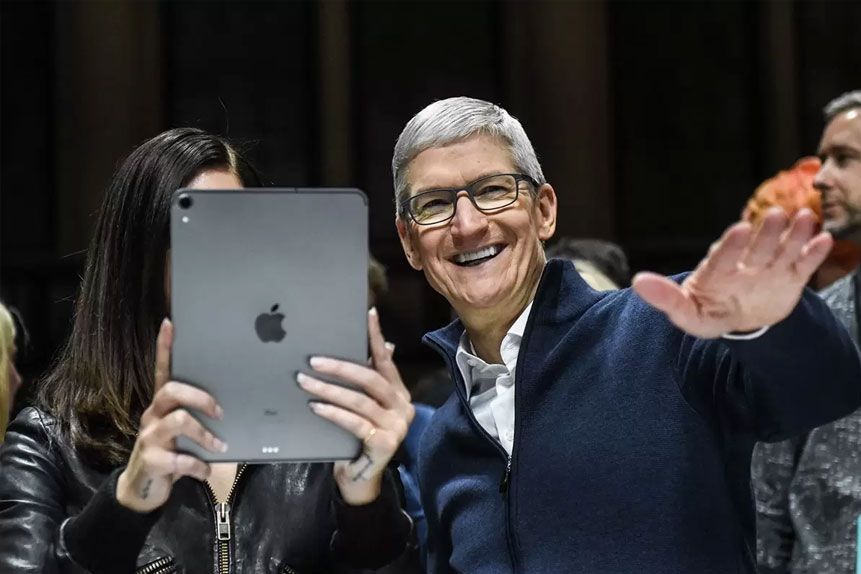 Apple’s [AAPL] share price is hitting all-time highs - and some on Wall Street see the tech giant being worth $3trn in 2022.

At the start of 2021 concerns were that without a new piece of kit like last year’s 5G iPhone, Apple’s share price performance would be muted this year. That hasn’t been the case, even if the tech giant missed some of Wall Street’s more ambitious earnings targets in October.

There has also been evidence of innovation, such as a self-driving, Apple-branded car that’s in development. But what difference will upcoming initiatives like this make to Apple’s share price in 2022?

Morgan Stanley analyst Katy Huberty sees more upside on the stock having upped her target price to $200. The analyst reckons it's time for investors to look beyond Apple’s core products and towards things like augmented reality products and automated driving.

“Today, we know that Apple is working on products to address two significantly large markets – AR/VR and Autonomous Vehicles – and as we get closer to these products becoming a reality, we believe valuation would need to reflect the optionality of these future opportunities,” Huberty said.

These developments could be coming sooner than later. Speculation is that Apple’s AR headset will go into production in the fourth quarter of 2022, while a report fromBloomberg News in November said that the company had an internal 2025 deadline for its autonomous vehicle.

Not that entering the automobile market is going to be easy. Amid a series of other departures, three top engineers from Apple’s ambitious self-driving car project have defected to other start-ups in the space. According to Bloomberg, the exodus is indicative of the difficulties Apple has faced in expanding into a new industry.

Even without these initiatives, Apple’s core products could bolster the stock. In the near-term, Morgan Stanley has upped its estimates for the December quarter citing better-than-expected demand for iPhones and the app store.

Over at Wedbush, analyst Daniel Ives has confidence in the performance of the iPhone 13 in 2022, believing demand will be robust in the US and China. The analyst expects Apple to sell over 40m iPhones over the holiday season. Ives upped his price target on Apple from $185 to $200 to go along with his Outperform rating on the stock.

Apple hasn’t had it all its own way in 2021. In fiscal fourth quarter results posted in October, revenue came in at $84.4bn, up 29% year-on-year but below Wall Street expectations. Net income of $20.5bn managed to beat the expected $20.2bn.

The miss on revenue led to Apple’s share price slipping in after-hours trading. Apple CEO Tim Cook pinned the slightly underwhelming results on supply constraints, suggesting that these could linger over the holiday season.

Should Apple’s next set of results prove that demand is continuing to increase for its products, while more details emerge of future offerings, then the company’s market cap could break through the $3trn mark. Wall Street is clearly confident on Apple’s share price future.