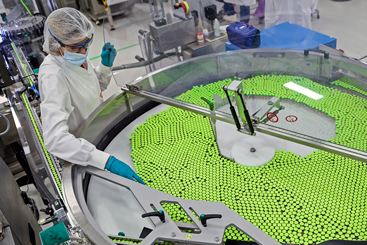 Where next for GSK’s share price after the demerger and dividend cut announcement? 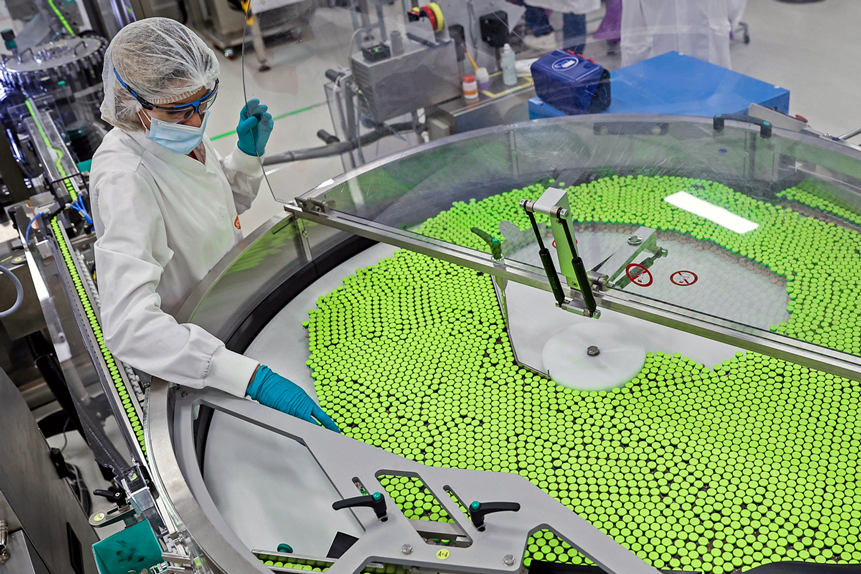 The GlaxoSmithKline [GSK] share price rose 1.98% last Wednesday, after the healthcare giant unveiled plans to split out its consumer health business next year with a separate listing on the London Stock Exchange, as CEO Emma Walmsley outlined ambitious sales and profit growth targets.

The remaining ‘New GSK’ will incorporate the pharmaceutical and vaccine business, which will receive a payment of up to £8bn from the consumer health arm and take on a higher share of the debt, reports Seeking Alpha. In a statement, GSK said the new unit “will be a growth company with new ambitions for patients and shareholders and an overarching purpose to unite science, talent and technology to get ahead of disease together.”

The bad news for shareholders is that the dividend will be cut, which will enable more cash to be focused on research and development, although shareholders will receive some of the proceeds of the demerger, reports CMC Markets’ Michael Hewson.

GSK will reduce its dividend for the remaining ‘New GSK’ business by about 30% next year, in what will be a first dividend payout decline in 20 years, reports Bloomberg. With the current dividend a big attraction for income-seeking investors, the proposed cut could affect investor sentiment in the near term, and potentially lead to additional pressure on the GSK share price. According to CNBC's Jim Cramer, the combined dividend per share from the two new units will be cut by around a third to 55p in 2022, before the ‘New GSK’ dividend is expected to start at 45p in 2023.

Previewing last week’s two-day investor meeting, Cramer said: “If the rumors are true and GlaxoSmithKline really takes a meat-axe to its dividend, then I think you need to be prepared for the stock to get slammed as income-oriented investors dump it.“ However, he added that, “after it sells off, you could get a good buying opportunity.”

Cramer argues that Walmsley has “misjudged her shareholder base. There are a lot of people who own big pharma stocks for the income; the last thing they want is a dividend cut.” Time will tell whether this prediction has legs.

The planned dividend reduction is actually “a smaller cut than analysts expected”, according to Bloomberg’s Suzi Ring, who add that “some investors were also cheered” by the five-year sales growth targets of above 5% a year and profit growth of at least 10% a year through to 2026.

“This updated strategy moves the needle at GSK, from a focus on restructuring to a story driven by growth,” said Mike Fox, GSK shareholder and senior fund manager at Royal London Asset Management, reports Bloomberg, adding that “the targets show that management are prepared to be accountable for this growth.”

“Not everyone is convinced that GSK has the management team in place to take the new company forward, however. The Motley Fool’s Cliff D’Arcy says: “setting bold, ambitious targets is one thing, but hitting them requires the right leadership team.” He points out that, “under Walmsley’s four-year reign since April 2017, the shares are actually down 250p (15%), while rival pharma stocks have boomed.”

Looking ahead, Wall Street analysts have an average 12-month price target on the GSK share price of 1 539.13p, according to MarketBeat, which represents an 8.70% gain from Friday’s closing price of 1,413.20p. There are currently six Buy, 10 Hold and two sell ratings on the stock, for an overall consensus rating of Hold.