Who will win the retail race this holiday season: Amazon or Walmart? 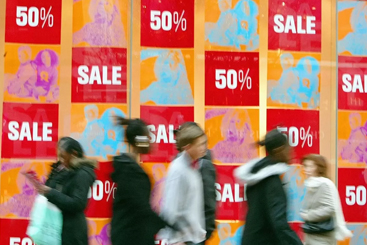 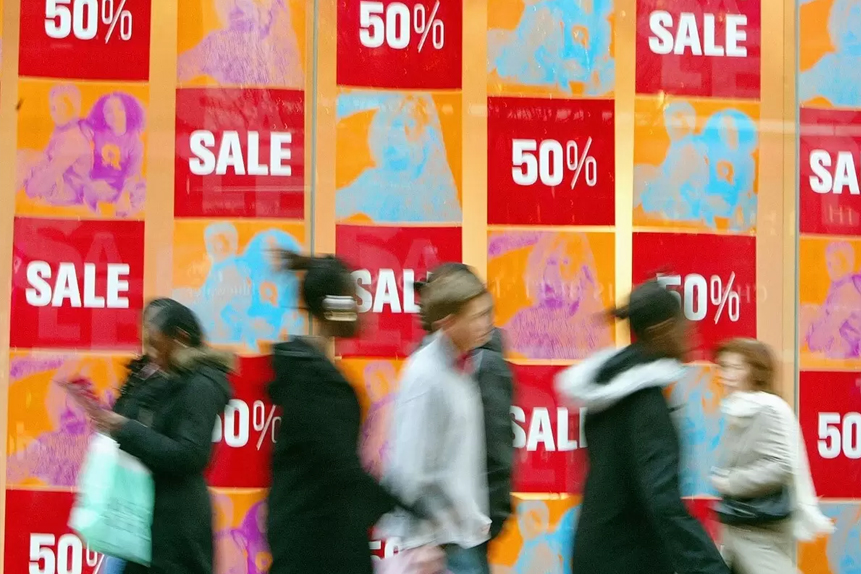 The holidays are upon us and the Christmas shopping season is in full swing, but will it be brick-and-mortar stores or e-commerce that will come out on top?

The answer isn’t clearcut. There are many macroeconomic factors at play that are impacting both physical and online retail. What is clear, however, is a hybrid model and lean inventory management will be key to minimising disruption and ensuring sales aren’t a damp squib.

Getting shoppers into the festive spirit

Whether it’s the emergence of the omicron coronavirus variant, uncertainty over when the pandemic will end, or inflation hurting families’ wallets, festive spirits have been dampened.

“Typically, people are like: ‘How’s your holiday shopping going? What are you getting so-and-so?’” Deborah Weinswig, founder and CEO of retail analysis company Coresight Research told CNBC earlier this month. “I feel like some of that we don’t have this year.”

To encourage consumers to go hunting for bargains, Amazon [AMZN] and Walmart [WMT] kicked off their Black Friday sales events earlier than usual.

According to the National Retail Federation, 49% of US shoppers took advantage of early sales before Thanksgiving this year, with a total of 179.8 million unique shoppers in-store and online – compared with 186.4 million in 2020.

An imbalance of supply and demand

There are some product ranges that shoppers – unusually – won’t be able to find on offer at this time of year. This is because the global chip crunch – coupled with backlogs and delays at ports – is causing havoc for supply chains, especially in the case for electronics, toys and smart gadgets.

On its first quarter 2022 earnings call in early December, CostCo [COST] CFO Richard Galanti revealed that 79% of shipments to the Pacific coast were late by an average of 51 days. A few shipments had arrived a few days earlier than usual, though. “Some inventory, in fact, won’t make it before Christmas, but we’ve mitigated that as best as possible and feel pretty good about it,” Galanti said on the call.

The supply chain woes make it hard to pick winners this shopping season. Both brick-and-mortar and online retailers have had to postpone some of their annual discounts. And this could have an impact on seasonal spend – consumers may hold off going on shopping sprees and making luxury purchases until early next year.

According to BMO analysts, many product lines that were destined to be discounted this season won’t be in stock or arrive in-store for weeks or even months. Their prices will have to be marked down as soon as they arrive in 2022 to avoid an inventory backlog.

"The issue is actually less one of lack of supply and more one of an inability to get the supply to stores," BMO analysts wrote in a note to clients reported by MarketWatch. "It is simply a matter of time before late product hits the floors and begins to drive up promotions."

The analysts identified Capri Holdings [CPRI], which owns Michael Kors, and Under Armour [UA] as the only two companies under BMO’s retail coverage to see a year-over-year decline in inventory in the most recent quarter. Keeping inventory lean helps to reduce waste and holding costs.

The delays to stock hitting the shelves and a lack of availability in-store means there are many shoppers that will prefer the ease and convenience of browsing online. People have formed new habits and anxieties since the pandemic began and many now choose to avoid busy physical retail settings.

Tightening of COVID-19 restrictions is impacting on shopping habits. There has been a 2.7% fall in the number of people visiting the UK high street.

Speaking on 13 December – the day the UK government’s Plan B came in to operation – Diane Wehrle, insights director at Springboard, said: “The hoped for pre-Christmas boost in trading did not materialise last week, with footfall in UK retail destinations declining from the week before, all of which was driven by a reduction in activity in high streets.”

This should spell good news for the likes of Kroger [KR], which is scaling up its digital efforts. In September, the retailer, in collaboration with Instacart, launched Kroger Delivery Now. Billed as a virtual convenience store, the service promises to deliver goods to customers’ doorsteps in as fast as 30 minutes.

There has also been a healthy demand for Kroger’s meal kit solutions. In October, the company announced its Home Chef business had hit $1bn in annualised sales.

Despite the value of going direct to the consumer, Kroger CEO Rodney McMullen suggested on the third quarter 2021 earnings call that an omnichannel approach was still key to taking advantage of the current retail climate and consumer behaviours.

"We believe the food-at-home change is structural and not temporary, with most people consuming meals at home and grocery stores continuing to capture the majority share of stomach," McMullen said.